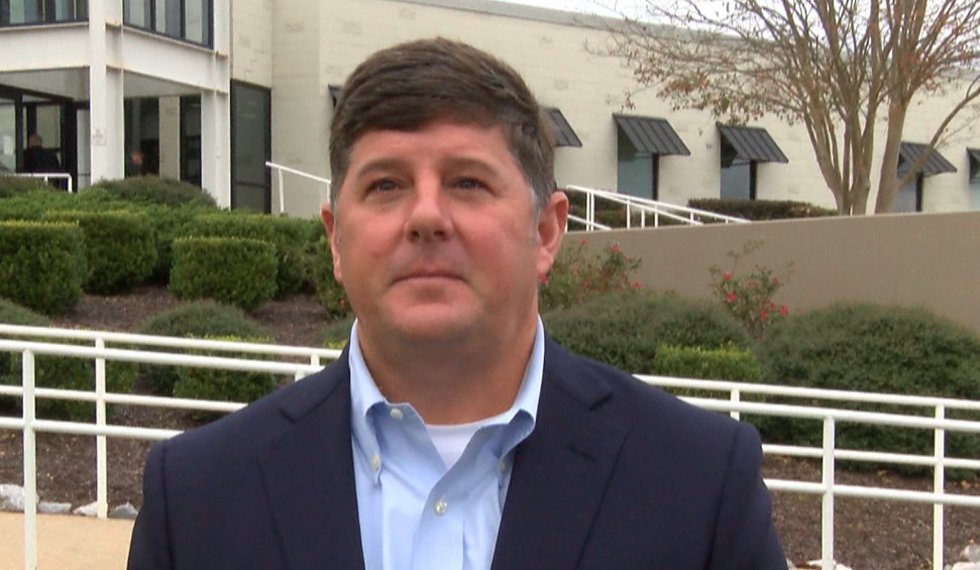 PINE BELT, Miss. (WDAM) – Congressman Steven Palazzo is seeking to retain his seat in Washington DC ahead of the primary election.

After garnering 66.8% of the vote in the Republican primary in 2020, Palazzo ran unopposed in the general election.

Running for the seventh time, Palazzo has never been in a second round in the previous six campaigns.

Libertarian Petal Fire Department candidate Lt. Alden Johnson will face the winners of the Democratic and Republican primaries in the Nov. 8 general election.

Estimate: “One of the main reasons I’m running for Congress is because of the inept leadership and outright corruption we have in ‘The Swamp’ (Washington, DC).”

Estimate: “I am a true conservative, a constitutionalist and a faithful man of God. For nearly 20 years, I have served the people of southern Mississippi as a police officer, and I have tried to do so with honor, respect, and dedication to my community. I know firsthand what it takes to protect our civil liberties, and I’m prepared to defend them in Washington.

Estimate: “Since I started my campaign in April (2021), I have worked as hard as I can to earn the trust of the people of this district… (I)t is about time we had a member of Congress who is willing to stand up, stand up and stand up for our state’s conservative values. In Congress, I will use my law enforcement experience to fight for stronger borders, freedoms and individual liberties and to support policing policies and protect the safety of law-abiding citizens.

Estimate: “My campaign slogan, ‘God. Family. Country. », reflects my values. Serving God, my family and my country are my top priorities.

Estimate: “I am a born and raised Mississippian who wants to see my children and grandchildren and yours have the same opportunities in our state as in other states. I want to see Mississippi prosper and be a place people are proud to call home. I will lead with a conservative Christian foundation that will dictate my decision-making, and I will utilize decades of business experience that will benefit generations of Mississippians. We deserve better.

Estimate: “I am proud to fight every day for our true conservative values. You work hard and deserve honest and loyal public servants, those who put you above themselves – not those who have succumbed to the temptations of power, access and money.

Estimate: “I run to make sure every Mississippian has a chance to achieve the ‘American Dream,’ to rebuild our economy and make government more accessible and accountable to the people of our state.”

Estimate: “I’m running for Congress because I’m sick of seeing Mississippi at the bottom of all the good lists and at the top of all the bad lists… We can change that by focusing on education, increasing the minimum wage and ending the failed war on drugs.

Estimate: “2020 was just the beginning. Voters are tired of the two ‘main’ parties. Now is the time to make some noise and let the people know that we are the party of true representation and freedom.