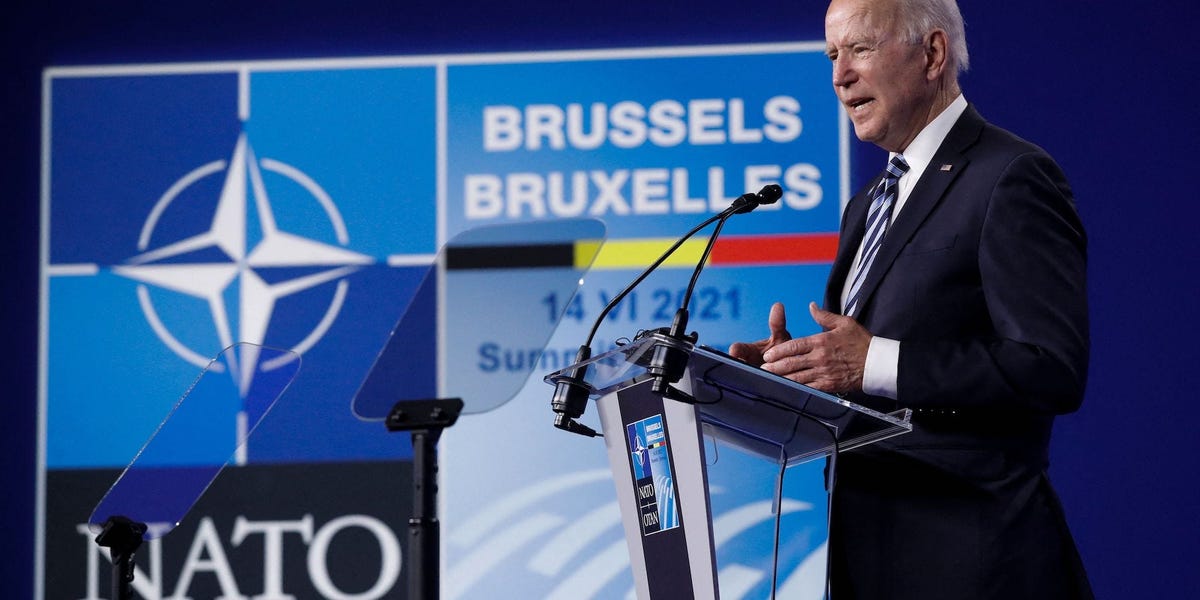 63 Republicans vote against a resolution expressing their support for NATO

More than 60 Republicans on Tuesday voted against a resolution expressing support for NATO and calling on President Joe Biden to strengthen the organization’s commitment to defending democracy.

The resolution, introduced by Rep. Gerald Connolly, a Democrat from Virginia, was backed by a majority of the GOP caucus and all Democrats who voted.

Citing the threat posed by “authoritarian regimes” as well as “internal threats from supporters of illiberalism”, the resolution calls on the Biden administration to uphold NATO’s “founding democratic principles”. He also advocates the creation of a “Centre for Democratic Resilience” at NATO Headquarters in Brussels, with this center providing assistance to member states to strengthen their own democratic institutions.

The vote comes not only amid a war in Ukraine that has sent millions of refugees to neighboring NATO countries, but just after the re-election of Hungarian Prime Minister Viktor Orban, who has come under international criticism. for his relations with Russian President Vladimir Putin and attacks on the civilian population. society. Orban, who has been backed by former President Donald Trump, has been hailed by some right-wing pundits in the United States for his hostility to immigration and LGBTQ rights.

Republicans who voted against Tuesday’s resolution included many of Trump’s most staunch defenders in Congress, including: Representatives Lauren Boebert of Colorado; Madison Cawthorn of North Carolina; Matt Gaetz of Florida; Arizona’s Paul Gosar; Marjorie Taylor-Greene of Georgia; and Jim Jordan from Ohio.