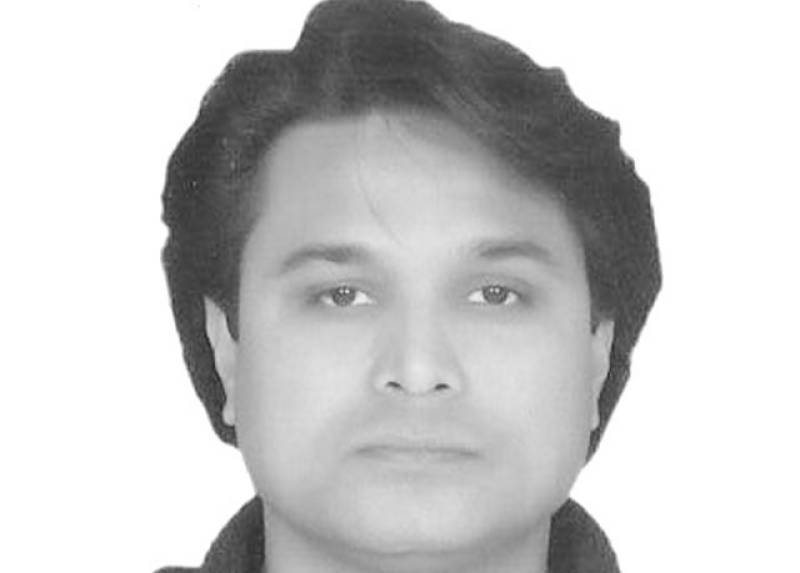 Against the backdrop of the epic 20th CPC National Congress held on October 16, China continues to march to become a “modern great socialist country” exercising consultative democracy under the leadership of the Communist Party of China (CCP). centenary under the leadership of President Xi Jinping. The Chinese government work report for 2022 was approved at the closing meeting of the fifth session of the 13th National People’s Congress (NPC) and revised 92 points, including revisions on economic stabilization, promoting innovation and improving livelihoods. In November 2022, the National Committee of the Chinese People’s Political Consultative Conference (CPPCC) met to study the regulation of the work of the Communist Party of China (CPC) in political consultation. The regulations were developed from the rich practices and successful experiences of the Party’s work on political consultation since the 18th CPC National Congress in 2012, and they serve as fundamental guidelines for improving political consultation.

The CPPCC conducted 25 consultation sessions, organized 82 inspection surveys and research tours, filed 5,039 proposals, and collected and distributed 867 conference speeches. In the face of criticism that plagues Chinese communism and consultative democracy like an automatic buffer, the way the NPC and CPPCC work to promote consultations at all levels of the political system is a manifestation of the fact that under the leadership of President Xi Jinping, China has realized its dream of becoming a modern socialist country in a new era.

In recent years, President Xi Jinping has repeatedly discussed the importance of consultative democracy and its people-centered approach. President Xi has always advocated participatory democracy through his speeches, lectures, written instructions and letters on various occasions. Speaking at a central conference on the work of people’s congresses on October 13, 2021, as mentioned on page 286 of the recently released book, “Xi Jinping: The Governance of China IV,” he emphasized the essence and the importance of participatory democracy. Xi Jinping said we should stick to a people-centered approach, uphold the principle that all state power belongs to the people, and uphold and guarantee people’s exercise of power through assemblies popular. President Xi also urged improving democracy by creating more forms of democracy, expanding the channels of democracy, and ensuring people’s equal right to participate in governance and development, so as to promote a comprehensive people’s democracy that is wider, fuller and more robust.

During his speech at the Central Conference on the work of the People’s Congresses, mentioned in his book, he said that democracy is not an ornament to be displayed, but an instrument for addressing the issues that concern the people. President Xi’s remarks exposed the Western democratic system that has failed to meet the expectations of most developing countries today. President Xi also insisted that whether a country is democratic or not should be judged by community consensus, not a self-appointed judge. Having mentioned on pages 298 and 299 of the book “Xi Jinping: The Governance of China IV”, he put forward on the same occasion five fundamental ideas behind the maintenance of people’s democracy. First, popular democracy is the cornerstone of socialism; without democracy there would be no socialism, socialist modernization or national rejuvenation. Secondly, the management of the country by the people is the essence and the heart of socialist democracy. The very purpose of the development of socialist democracy is to give full expression to the will of the people, to protect their rights and interests, to stimulate their creativity and to provide an institutional framework guaranteeing that the people are the masters of the country.

Third, China’s socialist democracy takes two important forms: first, the people exercise their rights through elections and voting, and second, people from all sectors of society are widely consulted to achieve the widest possible consensus. on matters of common interest before important decisions are taken. These are the institutional characteristics and strengths of Chinese socialist democracy. Fourth, the key to the development of China’s socialist democracy is to make full use of its characteristics and strengths. Chinese revolutionary leader Deng Xiaoping once said, “Democracy in capitalist societies is bourgeois democracy; it is the democracy of monopoly capitalists. It is nothing more than a system of multi-party elections, the separation of judicial, executive and legislative powers, and a bicameral legislature… The greatest advantage of the socialist system is that when the central leadership makes a decision, it is quickly implemented without interference from any other neighborhood.

TikTok has become dominant in the world of social media. What does that mean?