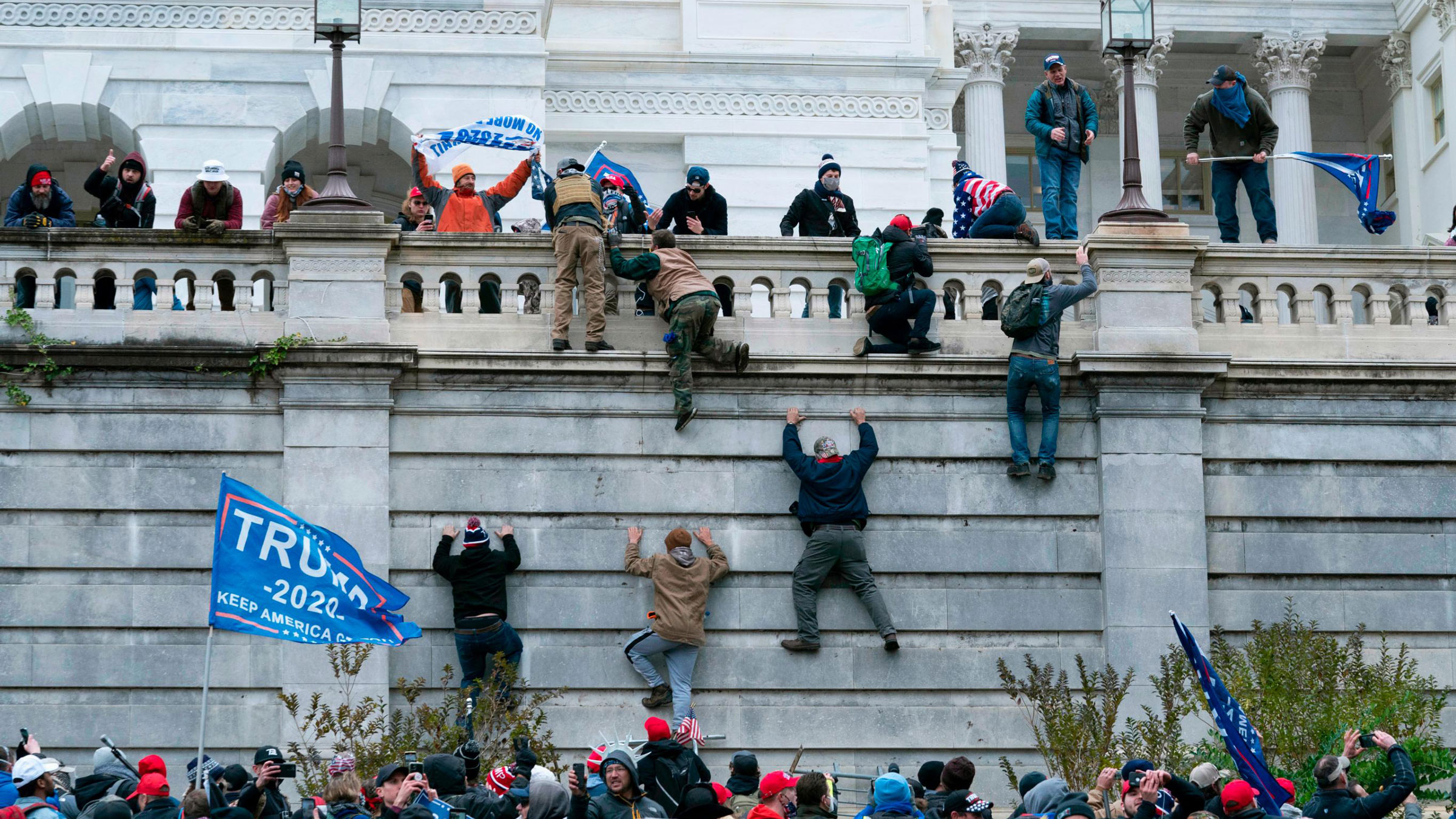 The House Select Committee investigating the Jan. 6 insurrection at the U.S. Capitol is expected to continue presenting its findings in a public hearing this morning. When and how the events happened that day was a key part of their investigation.

Supporters of then-President Trump stormed the US Capitol on January 6, 2021, engulfing the building in chaos after Trump urged his supporters to protest the ceremonial counting of electoral votes to certify President Biden’s victory.

here’s how key events have taken place throughout the Capitol on January 6, 2021, after Trump’s speech:

House Speaker Nancy Pelosi said in a statement earlier the evening of Jan. 6 that congressional leaders wanted to continue the joint session that evening.

Then-Senate Majority Leader Mitch McConnell said on the floor that “the United States Senate will not be intimidated. We will not be kept out of this chamber by thugs, mobs or threat”.

It took until the early hours of Thursday morning (January 7, 2021), but Congress finally counted and certified Biden’s election victory.

Xavier Musk: Elon Musk’s child tells court she no longer wants to ‘be tied’ to her father