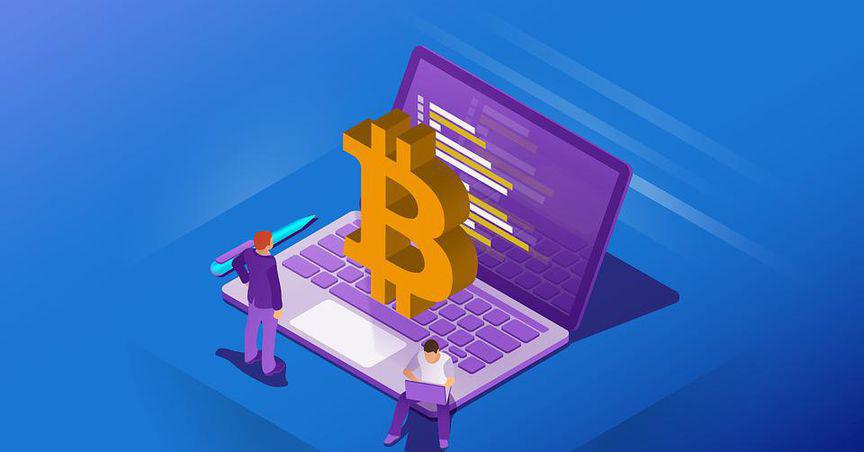 Bitcoin – a popular cryptocurrency created in the late 2000s by developer(s) Satoshi Nakamoto – can be complex in terms of operations. It can be said that Bitcoin is a digital currency that uses cryptography to record transactions. We can also say that underlying blockchain technology adds uniqueness to Bitcoin. It can also be said that Bitcoin is synonymous with the absence of any middlemen like banks, with full control of operations in the hands of the people. The current situation is such that even stakeholders in the cryptocurrency world lack consensus on Bitcoin.

Before You Assume Anything About Bitcoin, Including That It’s An Emerging Market speculative investment asset, it is important to understand how Bitcoin works. Is Bitcoin a business where employees work in an arrangement that resembles the operations of a bank? Are bitcoin operations controlled from any seat? How are recordings of the movement of BTC tokens from one party to another maintained? Here is a simple explanation.

First, Bitcoin is also a blockchain network in addition to being a cryptocurrency. Bitcoin’s mainnet is a distributed ledger, which means that record keeping is not centralized but distributed across a large number of participants. Nakamoto imagined Bitcoin as “electronic money” or virtual currency. Money only makes sense when records are properly kept and there is no double-spending. The holder should have the ability to use the money once, and the right to spend later should pass to the recipient.

Bitcoin works in such a way that all transactions are recorded in the ledger by peers spread across the globe. This process verifies the authenticity of transactions and avoids double-spending. Things like hashing and proof of work can be complicated, even for someone with a technical background. These simply contribute to the record keeping process, with rewards for archivists, also known as nodes. It’s simple: when two parties make a transaction, it triggers a record-updating exercise, which is undertaken by independent nodes who are rewarded for the work done.

Both cryptocurrency and blockchain

Many cryptocurrency enthusiasts mainly focus on Bitcoin as a cryptocurrency. However, there is a defined and distinctive blockchain mainnet. It is similar to Ethereum or Solana or Cardano blockchains. Notably, the Bitcoin blockchain can support a so-called secondary framework, also called Layer 2 in the blockchain world. Lightning Network is one such layer 2 protocol that sits on top of Bitcoin’s mainnet. When a token is mined on the mainnet, it becomes the cryptocurrency Bitcoin (BTC).

At the end of the line

Bitcoin can be simple to understand – given that it is a decentralized virtual currency – and also complex when you consider how the mainnet’s record keeping is handled. Intermediaries such as central banks and commercial banks play no part in it and authority is distributed among participants called nodes. Is Bitcoin a speculative investment asset? This is another debatable subject.

Risk Disclosure: Trading cryptocurrencies involves high risks, including the risk of losing some or all of the amount of your investment, and may not be suitable for all investors. Cryptocurrency prices are extremely volatile and can be affected by external factors such as financial, regulatory or political events. The laws that apply to crypto products (and how a particular crypto product is regulated) may change. Before deciding to trade financial instruments or cryptocurrencies, you should be fully informed of the risks and costs associated with trading in the financial markets, carefully consider your investment objectives, level of experience and appetite for the risk, and seek professional advice if necessary. Kalkine Media cannot represent and does not warrant that the information/data available here is accurate, reliable, current, complete, or appropriate for your purposes. Kalkine Media will not accept any responsibility for any loss or damage resulting from your interactions or your reliance on the information shared on this website.