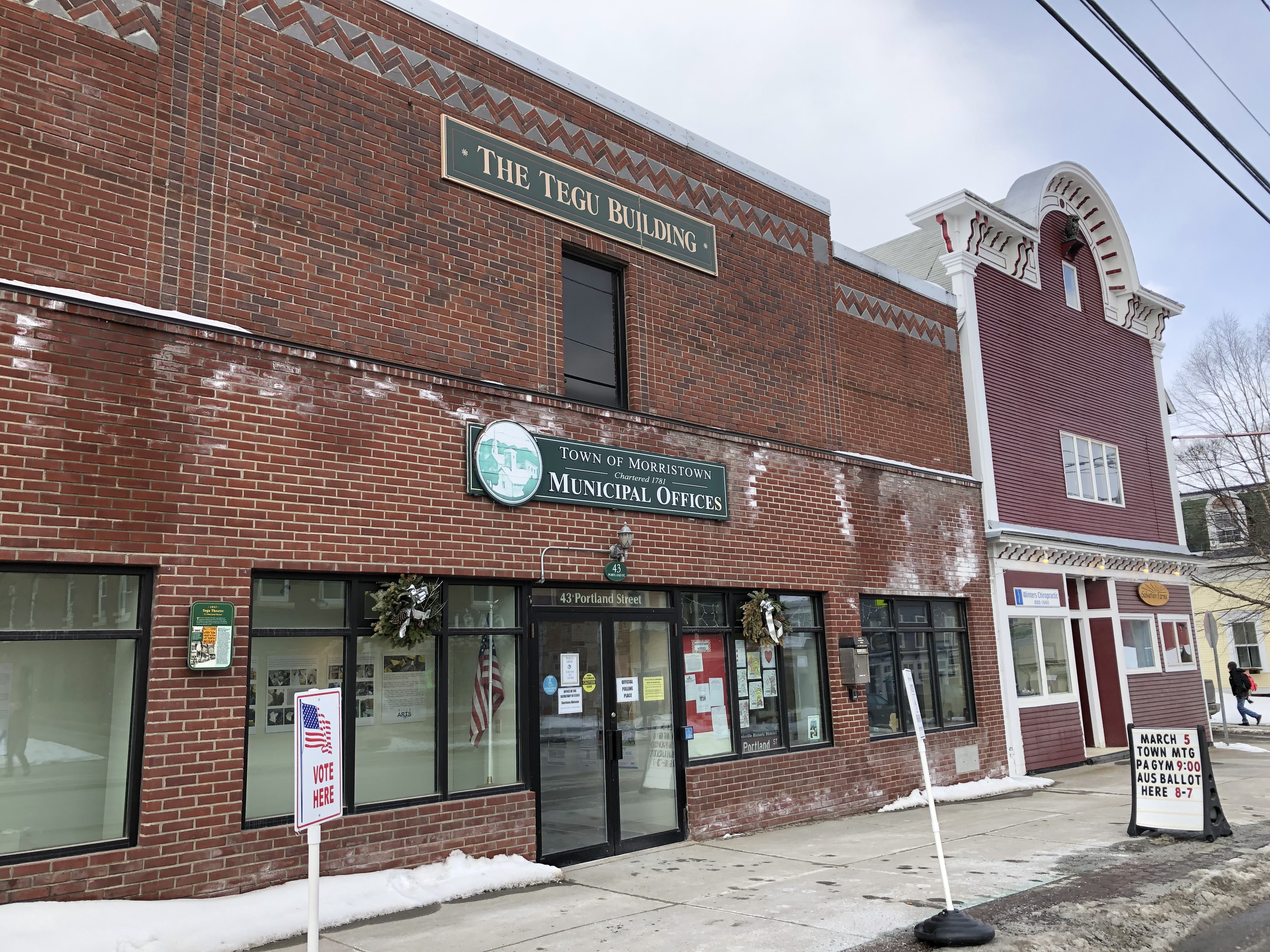 Bill Schubart: The Power of the Lemonade Stand

Since the farmers of the Fertile Crescent supplanted many hunter-gatherers around 12,000 years ago, these early stirrings of capitalism have become ingrained in our DNA. I see it in preschoolers.

Our foreign student remembers when she was 4 years old, learning from her father about interest and how she happily loaned him money to be repaid with interest added. I wonder if he also taught him usury.

When we were in grade school, we neighborhood kids started a newspaper called the Washington Highway Times that we printed on a discarded mimeograph machine, while lulled by the toxic fumes of the duplicating fluid. We sold it to neighbors for five cents a copy and used the money to buy candy at the Théâtre Bijou.

My niece started a thriving business when she was 6, charging me a fee every time I used a “dirty” word at the table. Surprised at how quickly her bill was mounting, I told her it was only fair that she provide me with a schedule of fines for the words I sometimes blurt out. She did it.

Here’s his schedule and an invoice for his last visit.

Capitalism was a source of pride and well-being in Morrisville, the town in which I grew up. As my grandmother Elise would say, Saturday was “trade day” as she went shopping. The vibrant trade in local goods and services imbued the townspeople with a sense of community and reasonable living. Traders were respected and buyers were treated well to keep them coming back.

As ownership began to consolidate and revenues were enticed by Sears and Montgomery Ward catalogs, more local money flew out. Local stores began to dwindle, although some people made the 90-minute trip to Burlington, where many stores still survived.

Merle Wood’s Forest Hill Factory Store was Vermont’s first big discount store, and I remember as a UVM student relying on Merle’s “three pound for a dollar” hamburger meat which was rumored to be du Bunny Bread chopped a third of a day. Well, though, and Merle was a local boy.

By the end of the millennium, newcomer Amazon had shipped 20 million items to 150 countries around the world. Electronic commerce was created. As a result, small rural communities had lost many of their local retail stores.

Along with trade, wealth has consolidated and given us the greatest wealth polarity since the days of the robber barons in the late 19and century.

But, betraying his high class, Republican Teddy Roosevelt took the monopolies and became famous as the first “trust-buster”. His weapon was Sherman Anti-Trust Act of 1890, which declared all mergers “under the restraint of trade” illegal.

For the first decade, the new law was largely ignored by American courts in favor of businessmen like JP Morgan, who owned most of the railroads, or the Havemeyer family, who owned the sugar industry. But Teddy persisted and went after corporations that abused workers, cut wages and killed union organizers.

Three decades later, Teddy’s fifth cousin, FDR, began a subsequent effort to deal with a resurgence of monopolies, as well as the concentration of wealth in fewer and fewer elite families. His April 29, 1938, speech to Congress on the fight against monopolies worth reading today, 85 years later. His message is strangely prescient.

Unfortunate events abroad have reminded us of two simple truths about the freedom of a democratic people.

The first truth is that the freedom of a democracy is not safe if the people tolerate the growth of private power to such an extent that they become stronger than their democratic state itself. It is, in its essence, fascism – the ownership of government by an individual, by a group or by any other controlling private power.

At home, the healthy exercise of capitalism is vital to the well-being of our many small communities. But without clear rules of conduct, accountability and enforcement, it can indeed become a serious threat to democracy and humanity.

more and more repudiated Friedman Doctrine that “corporate social responsibility is to increase profits and maximize returns to shareholders” and that “a company has no social responsibility to the public or to society”, as one 1970 essay in The New York Times which could have been written by the robber barons themselves, was the plenary indulgence that again blessed the consolidation of corporations into monopolies over the next 50 years, fueling the current and dangerous concentration of wealth.

Is there a Roosevelt in the house?

Today, as in the past, the moral dichotomy of politics is whether it is a commitment to community service and welfare or to the personal growth of power and wealth. . We see this ambiguity play out daily in the politics of our country and Vermont.

Lobbying interests spent just under $4 million in Vermont last year and just under $4 billion nationwide to ensure that legislation contrary to their interests does not emerge or is neutralized and ineffective.

In the first nine months of last year, Pharma spent $22.4 million lobbying against Democratic efforts to overturn the Pharma-generated law, making it illegal for the government to negotiate and lower drug prices in volume. Ultimately, Pharma bought out three Democratic senators (Tom Carper, Kyrsten Sinema, and Robert Menendez) and the effort failed, making America once again an outlier in the world. Virtually all countries negotiate national drug prices with US producers.

Add to that our lack of a national health care system, paid family leave, and any universal childcare system, and you have true “American exceptionalism.”

Here at home, retired Secretary of State Jim Condos and his deputy, Chris Winters, who is running to succeed him, have worked tirelessly for a decade to try to enshrine an ethical culture, a code and a functional enforcement authority in Vermont. As a columnist, I have written and testified in favor of this.

We are one of five states that do not have a statutory code of ethics. Apparently, the threat of an enforceable ethical canon in Vermont is too much of a threat to politicians who see politics as a self-serve opportunity.

On March 25, the The Vermont Senate unanimously passed a bill to create a code of ethics. As expected, the bill gives the Vermont Ethics Commission the right to “examine” but not to investigate or remedy violations.

If we truly believed that the primary responsibility of political service is the social and economic well-being of our communities, we would provide and enforce ethical guidelines for the behavior of our politicians. We would provide results-based strategic regulation (as opposed to micromanagement) and regulate the dynamic capitalism that has enabled our citizens and communities to thrive.

Capitalism and public service are indeed the engines of well-being and community cohesion. But without clear rules of conduct, without serious regulation focused on this goal, we could soon see the end of democracy.

Did you miss the latest scoop? Sign up here to receive a weekly email with all of VTDigger’s political stories. And in case you can’t get enough of the Statehouse, sign up for the final read for a preview of the day’s news in the Legislative Assembly.

Did you know that VTDigger is a non-profit organization?

Our journalism is made possible by donations from our members. If you appreciate what we do, please contribute and help keep this vital resource accessible to everyone.

3 most important things to know