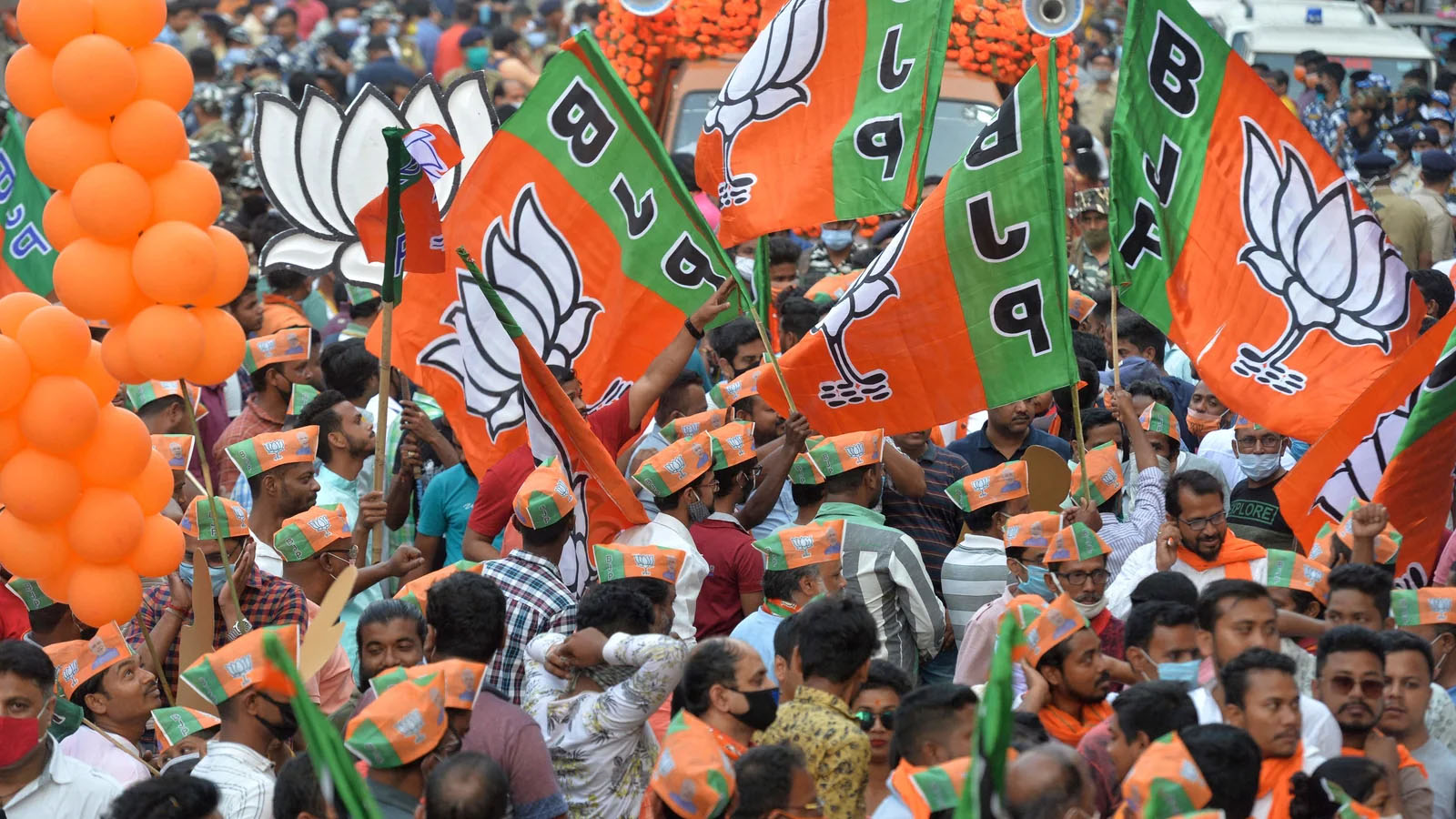 Dr. Satwant Singh Rissam
The results of the assembly polls are out and in some ways these results are also a reflection of the democratic system in India and its deeper roots after 75 years. The voter is getting stronger as more and more people are voting these days to get the desired outcome with their strong belief in the democratic system. However, different policies carried out by different parties combined with political strategies have yielded dramatic results for the BJP, Congress, AAP and others. It is an indicator of democracy when we see different parties with different platforms behaving differently in all states. It seems that there is no pan-Indian formula to convince the voters, as all states and regions have their own problems and different perceptions to find solutions to these problems. We have seen how this time the BJP sailed, the Congress failed and the AAP floated in this great political fight which has also been called the “semi-final” of the 2024 Lok Sabha elections.
Again with the BJP returning to power in four states, the BJP has become stronger in all of these key states. The entire opposition could not keep pace with the BJP’s march towards securing such a mandate. This kind of victory in Uttar Pradesh shows that the “COVID criticism” the BJP is facing has not impacted the BJP’s political plans. With the return to power of CM Yogi, this will now further change the course of BJP politics and Yogi will emerge as another greatest BJP leader after the support of RSS. The larger mandate in Uttarakhand is also a signal for growing BJP politics across the country. The BJP’s better performance in Goa speaks volumes about the party’s political strategy this election season. All plans fell in the right place as Manipur also remained in BJP’s sack. Now the journey for BJP has become easy as they march to face a big test again in the 2024 Lok Sabha elections. Some would agree that the 2022 results decided the 2024 results for the BJP.
In stark contrast, the results once again left a big lesson for the Congress party. Not all leaders have succeeded in reviving the fortunes of Congress. A big setback has come for Congress in three states and only by humbly accepting the people’s mandate will the party also not help in the near future. After such a performance, Congress not only lost polls, but the spirit of workers and leaders alike plummeted across the country. The culture of “high command” in politics sometimes backfires because the ultimate decision rests with the people and this has expressed itself with the situation in which Congress currently finds itself. This effectively means that the Congress party failed to inspire the electorate in the five states. . After how many more defeats will the blame be fixed on Congress? And when will the new leaders arrive? Now Congress has been wiped off the UP map for nearly three decades and continues to face defeat. The concept of “party as family” in Congress is rejected by voters and is a clear failure of the Congress high command which is not ready to accept this sentiment so far.
Let’s look at the AAP, founded in 2012, and it only took them 10 years to form a government in 2 places, Delhi and now Punjab. Punjabis spoke out in Punjab and the most powerful politicians were kicked out by voters. The voter showed his maturity and once again worked on secular philosophy throughout the region. People in Punjab seem aware as they voted above sectarian and caste lines. With all this combined, AAP has started a nationwide journey and can have good prospects now in Haryana as well as Jammu and Kashmir. Jammuites must learn from this exceptional change in Punjab and vote only for honest governance in the near future when assembly polls are held here. With the power of the people at stake, democracy triumphs and it should continue.

Russia has requested military assistance from China in Ukraine