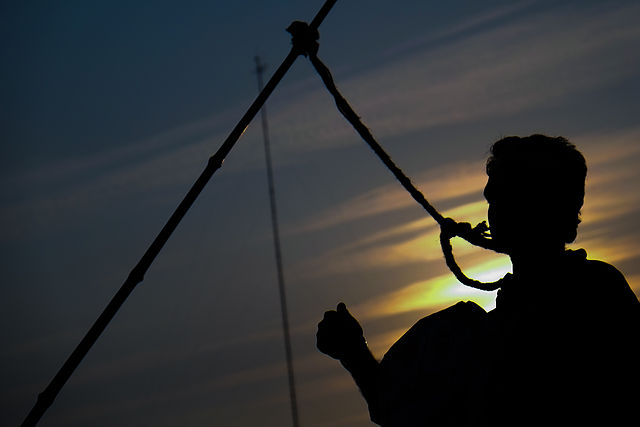 Ko Jimmy and Phyo Zeya Thaw were sentenced to death on terrorism-related charges. The other two convicts were sentenced to death for killing a woman they believe was a junta informant in Yangon. junta spokesman major general Zaw Min Tun told AFP that the head of state upheld the military court’s decision, denying calls from four people.

According to Burma’s VOA service, the military regime has sentenced 113 dissidents to death since the February 1 coup last year. However, he did not carry out any of these sentences.

The junta’s decision was criticized by human rights organizations around the world. An Amnesty International spokesperson called on the junta to halt its plans and on the international community to intervene urgently. Phil Robertson, deputy director of Human Rights Watch, also expressed concern. Robertson said that if the junta follows through on the executions, it will only serve to increase popularity of anti-military resistance in the country and led to worldwide condemnation.

Stéphane Dujarric, spokesman for the UN secretary-general, said the decision was a “flagrant violation of the right to life, liberty and security of person”.[.]”