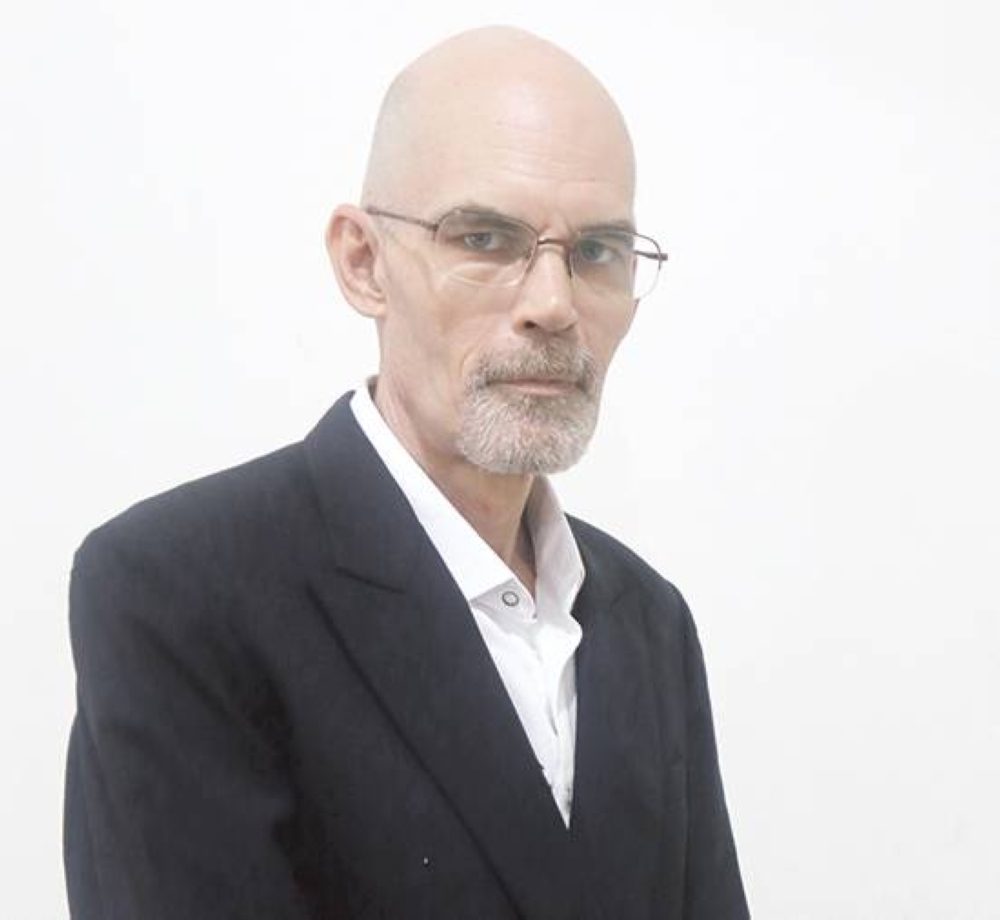 WHILE most people were understandably focused on the unleashed pandemic this week, a young entrepreneur I dubbed “Neocolonial Bro” provided a most unwelcome diversion by sharing, via a Twitter thread, his appreciation for the opportunity that the Philippines offered him to exploit cheap foreign labor. Obviously, the local public did not share his enthusiasm, and although the subject is not as simple as it seems at first glance, it ultimately reveals the bad sides of foreign investors and the attitude of this government’s laissez-faire approach to worker protection.

First, in the interest of propriety, because I have professional standards and good manners and all that, before I even started taking notes for this story, I made an effort to contact the topic to give him an opportunity to provide additional comments or clarification to his original post. This attempt to reach out went unanswered, and so, I will continue. If the gentleman follows up on this after it’s published, I’ll definitely give him the opportunity to air his side of the story.

His name is Nick Huber, and he’s the co-founder and president of a Florida-based company (I’ll keep my thoughts on Florida to myself for now) called “The Sweaty Startup.” The company specializes in investing in and operating self-storage businesses — which is rare here but ubiquitous in the United States — and at the end of last year, according to its website, had of a portfolio of 42 properties, comprising over one million square feet of space. The company has 34 employees — 18 of them in the Philippines, which is the interesting part of this story — and had a projected 2021 net operating profit of over $6.3 million.

Until the part where he discusses outsourcing his business to the Philippines, Huber’s story is one of an admirable entrepreneur. Having started at a young age with a lawn mowing business, Huber is what we might call a “go-getter”, and reading his website – he’s not shy about sharing his experiences and business thoughts. – it’s immediately obvious that he’s extremely talented. If it weren’t for the whole labor exploitation thing, any potential entrepreneur could probably learn a lot from this guy.

Huber recruited its 18 Philippines-based employees through an online labor broker called Shepherd (supportshepherd.com), which advertises, “We find you amazing employees who cost 80% less than their US counterparts.” For “about $5 an hour,” Huber’s Filipino staff “answer the phones, rent units, underwrite, analyze the competition, direct customers around our properties, handle collections, etc.” He describes them as “grateful, very knowledgeable and having very good English”, and adds: “[W]We were blown away by how much they can do with a little experience and practice.”

Even those unfamiliar with the U.S. job market and pay scales obviously understand that “about $5 an hour” grossly underestimates “highly competent” employees with such a wide menu of complex tasks, and Huber doesn’t s apparently wasn’t expecting the acidic backlash from his Twitter post. provoked. “There’s a lot of hate here,” he said, “but these people aren’t in the trenches trying to run a business.” Huber had some defenders though, with people here and in the US pointing out that $5 an hour equals around P2,000 per day or around P43,000 per month, which is a bit higher than an average salary . in the Philippines.

A question of job value

For reference, the current minimum wage in the state of Florida is $11 per hour. It will increase to $12 per hour on September 30 of this year, then increase by an additional dollar per hour for the next three years until it reaches $15 per hour. While I can’t guess what the same versatile work performed by Huber’s Filipino staff would be worth to a US-based worker, it would certainly be significantly more than $11 an hour.

Here’s one way to see the true value of Huber’s workforce, thanks to his transparency on at least some of his company’s basic performance numbers: the 18 Filipino workers make up 52.94% of the workforce. work of his business, and given what he described they do for the company, it would be fair to award them a similar percentage of the company’s $6,315,860 net operating income.

According to a self-storage trade publication in the United States, a typical profit margin for this industry is 11%; NOI is not the same as profit, but it is close enough that our bottom-of-the-envelope calculation can be used to estimate company revenue. This equates to approximately $1,688,732 in gross earnings for each Filipino employee, which translates to a labor cost to revenue ratio of 0.007.

Here’s the thing: check any small business guide in the US, and it will tell you that labor costs should ideally be between 25 and 35 percent; and depending on the labor market and skills required, it is not uncommon for companies to pay up to 75-80% of their gross income in wages and benefits. So, it could be argued that the work Huber’s Filipino workers do is actually worth about 35 times more (0.25 divided by 0.007) than they are paid for it.

The only reason these workers aren’t being paid what the job should really be worth, which Huber implicitly admits, is that these workers are here, where conditions that bear no relation to the value of the job to the company allow fractions of pennies – wages to the nearest dollar. If that’s not the worst of modern colonialism, I don’t know what is.

What’s really infuriating is that Huber does absolutely nothing wrongful, and in fact, because the colonial mentality still permeates labor regulations here, he actually offers an above average salary at what, from his point of view, is an inconsequential cost. As much fault as can be found in Huber should also be directed at the responsible agencies and decision-makers here for enabling the exploitation, and in fact, hosting it.

As I commented on Twitter when I first came across Huber’s post, the fairest solution, one that would represent fairer pay for local workers while still giving the employer a good deal per compared to workers in his own neighborhood, would be for the government here to mandate that US-based employers pay no less than the prevailing minimum wage in the state where they are located. If Filipinos are as valued as Huber (and many other American employers) have said, then those employers should be prepared to pay them at least what they would be legally obligated to pay to the least qualified employee on their own soil. , and probably more.

The Battle for ‘Based’ – The Spectator World

A library that the Internet cannot do without