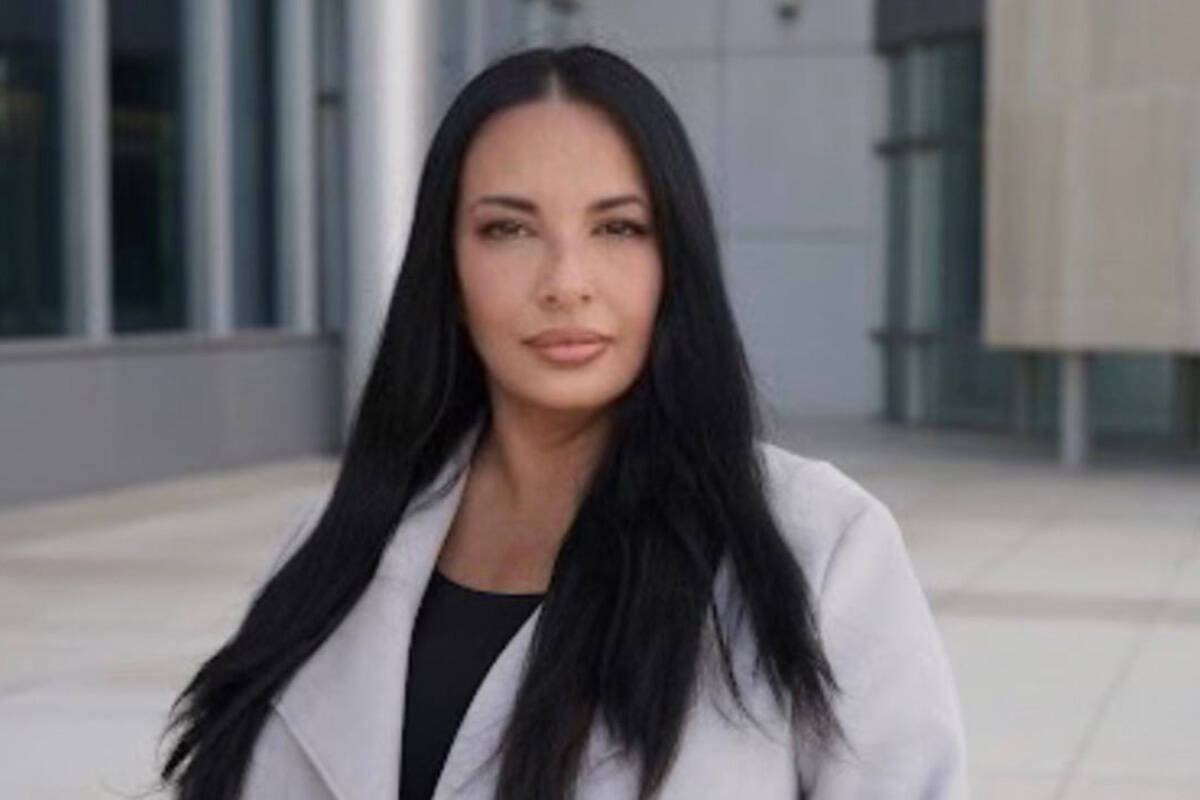 The Republican nominee for Nevada Attorney General has filed a lawsuit claiming the Libertarian candidate in the race is not qualified to run because he is not a licensed attorney in Nevada.

The lawsuit claims that Kennedy is not qualified to run for attorney general because he is not a licensed attorney in Nevada and is not a member in good standing of the Nevada State Bar. .

“The defendant Secretary of State failed in her duty to verify that the defendant Kennedy had in fact met the requirements of NRS 228.010 to stand for election, imposing a onerous burden on the plaintiff to make such a verification,” attorney Joey Gilbert wrote in the complaint. Gilbert was an unsuccessful gubernatorial candidate on the Republican ticket and is challenging the primary results in court.

The requirement that a candidate for attorney general be a member of the Nevada State Bar is new for this election. In 2021, the Nevada Legislature changed the law to require the Attorney General to be an attorney. A Lyon County judge disqualified Democratic candidate Stuart Mackie from this year’s primary because Mackie is not a member of the bar.

Daniel Hooge, general counsel for the Nevada State Bar, said Thursday that the organization had no record of Kennedy as a member of the bar.

Kennedy did not immediately respond to a request for comment Thursday. Jennifer Russell, a spokeswoman for the secretary of state’s office, said the agency does not comment on ongoing litigation.

According to the lawsuit, Chattah filed an election complaint with the secretary of state’s office on July 26, alleging that Kennedy was not a member of the state bar. Three weeks later, the secretary of state’s office told Chattah that the deadline for objecting to a candidate’s qualifications was April 5, according to the lawsuit.

Chattah also notified the attorney general’s office of his election complaint, but Chattah claimed the agency “also declined to take further corrective action,” according to the lawsuit.

In the lawsuit, Chattah sought a court order removing Kennedy from the election and requested that signs be posted at polling places informing voters that he is disqualified.

The lawsuit also sought “a referral to the Carson City District Attorney’s Office for knowingly and willfully filing a declaration of candidacy containing a false statement.”

Chattah is set to face Kennedy and Democratic incumbent Aaron Ford in the upcoming general election. After Chattah defeated his more moderate opponent in the primary, a group of Nevada Republicans formed a “Republicans for Ford” organizing committee to endorse the incumbent attorney general.

The complaint notes that Ford won its 2018 race by about half a percentage point in a three-way race. A Libertarian candidate on the ballot would likely undermine Chattah’s votes, making her harder to win.

In the state of Alabama, how many payday loans can you have at one time?