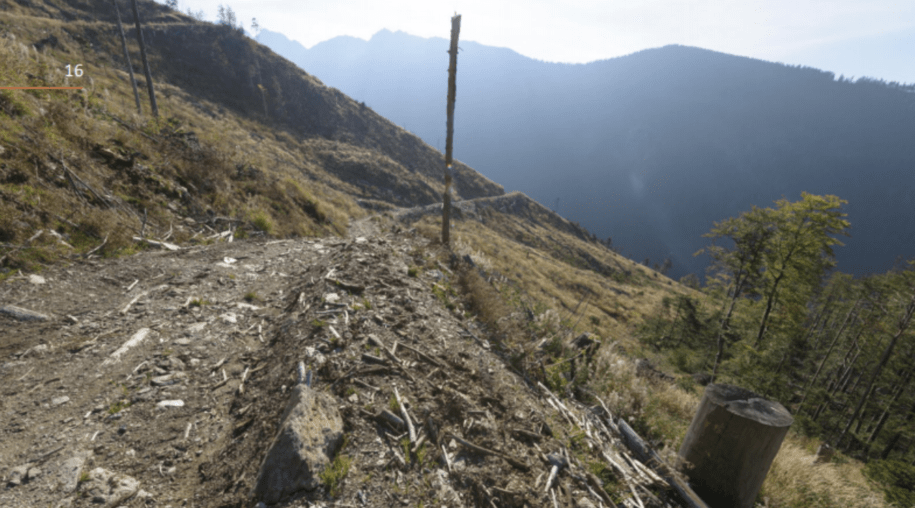 The US Inflation Reduction Bill, signed into law in August, relies heavily on tax incentives and subsidies to promote business investment in green energy. A recent New York Times report on the clear-cutting of ancient forests in Eastern Europe and Scandinavia is a cautionary tale on this approach. European policies intended to reward companies and countries for going ‘green’ ended up being used to increase corporate profits while companies, with the support of their local governments, evaded the intent of programs and exacerbated the climate crisis. Over the past 250 years, unregulated profit-making capitalism has caused the climate crisis. Unfortunately, it seems unlikely that capitalism, even regulated and incentivized capitalism, will solve it.

According to New York Times, the European Union subsidizes wood burning as an alternative to oil and gas in hopes of limiting greenhouse gas emissions. The plan was to use recycled materials and waste materials, especially sawdust from sawmills, to make wood chips and pellets that would be used in power plants and to heat homes. Thanks to subsidies, the wood is currently Europe’s largest source of renewable energy ahead of the more climate-friendly wind and solar power. But instead of using waste and recycled materials, European companies and countries are grading old-growth forests to harvest wood to turn into chips and pellets. Not only do trees no longer extract carbon dioxide from the atmosphere, but burning wood actually releases more greenhouse gases than burning oil, gas, or even coal. Ironically, under EU guidelines, burning their forests counts towards countries meeting their clean energy commitments.

Finland, Estonia, Hungary and Romania are among the biggest offenders. Inot Romania criminal gangs are said to be used to protect illegal logging operations and EU funds are used to build roads used to transport logs to sawmills and factories where they are ground into sawdust. Pellets made from trees in Romanian forests are used to fuel power plants in Romania, Bulgaria, Slovakia and Poland. More than a third of Italy’s “renewable energy” comes from burning processed wood, and the government offers tax deductions to consumers who buy wood pellet stoves.

When the European Union reaffirmed wood burning to meet clean energy needs in 2018, hundreds of scientists protested the designation of forests as a source of green energy. The logic of the European Union was that the trees could be replanted. Scientists have pointed out that even when trees are replanted, it takes decades for forests to absorb the carbon dioxide released into the atmosphere when the trees were burned.

The European Parliament is debating ending some of the subsidies and banning countries from burning trees and razing forests to meet their clean energy targets. But the countries of Central and Nordic Europe are fighting to prevent the changes. Latvia says changing the guidelines would have a “negative impact on investment and business”. Denmark calls for decisions on fuel use to be left to individual governments. Finland’s Ministry of Agriculture and Forestry actively promotes forest leveling and burning as a path to “domestic renewable energy and self-sufficiency”.

Unfortunately, there is a lot of bad news lately. Global sea ​​level may increase faster than expected. Scientists with the IInternational Cryosphere Climate Initiative (ICCI) believe there will be a half a meter (1.6 feet) of elevation by 2050, a two meters (6.6 feet) sea ​​level rise by 2100 and 5 meters (16.4 feet) ascend by 2150 if fossil fuel emissions continue to increase at the current rate. United Nations Secretary General Antonio Guterres warned this week “We have a duty to act. And yet we are stuck in a colossal global dysfunction.

As capitalism and nationalism hijack the struggle to save human civilization and the time to respond to them is lost, education will not be enough to prevent catastrophe, but it is necessary. Currently, sin the United States, students only spend an average of two hours per school year learning about the climate crisis and, according to a UNESCO report, half of the national curricula worldwide do not include any reference to climate change climatic. The National Wildlife Federation and Bard College’s sustainability program are partnering in a campaign, #Teach10Hours4Climate, to increase climate change education in US schools to a minimum of ten hours per year. Teachers can sign the pledge at their website and download an educational guide with activity sheets and links to educational resources.