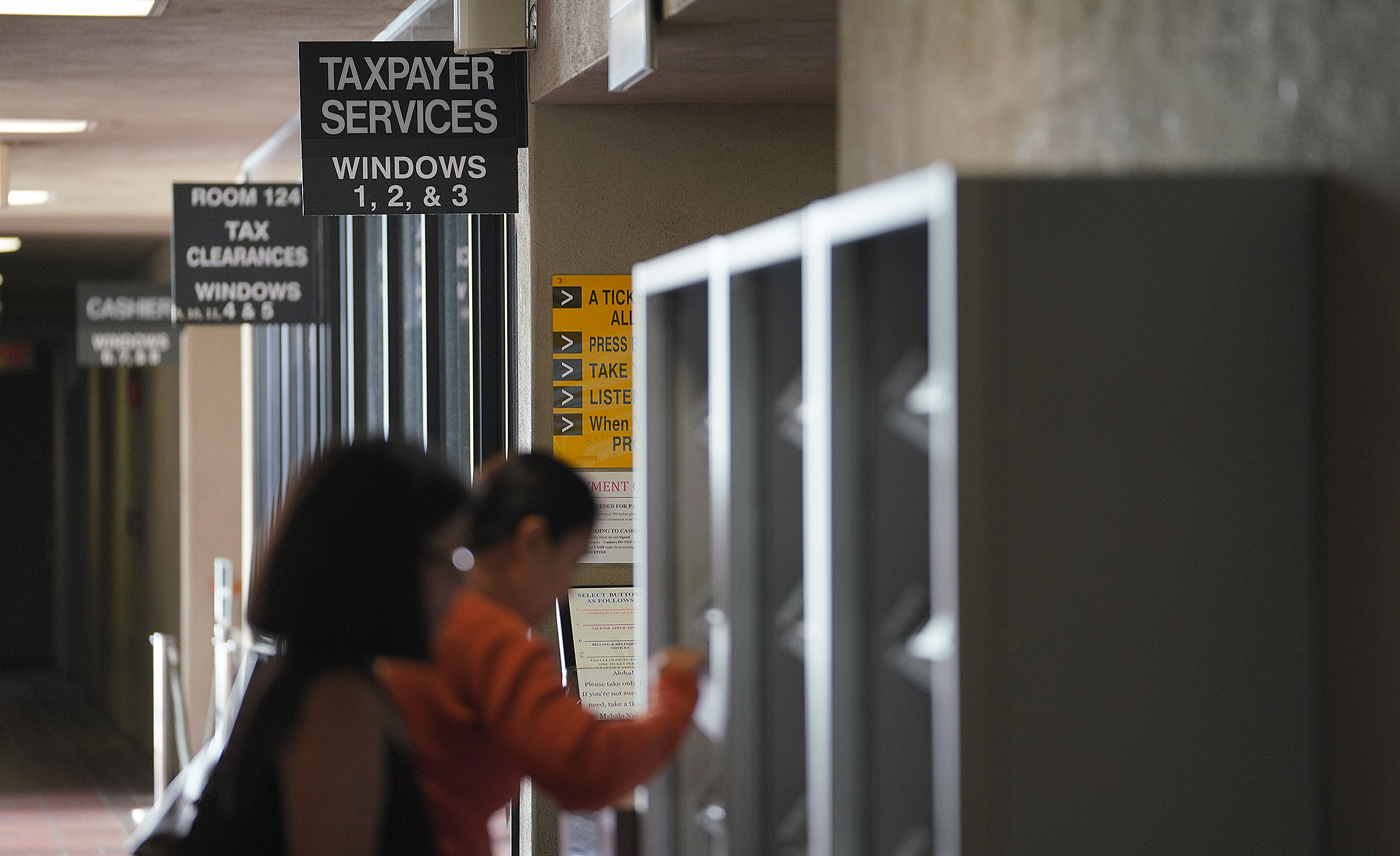 First there were Obama’s Phones, then the Trump Bucks, and now in 2022 we have the opportunity for Ige Benjamins – proposed $100 tax refunds – to give local residents some relief. hope for something nice and unexpected from the government.

Governor David Ige shocked residents late last month when he suggested in his final State of the State address that he wanted to help struggling families and inject $110 million into the economy , “giving him a boost”.

Since then, all eyes have been on Senate Bill 3100 and House Bill 2132, the two Ige administration bills that would give residents a $100 refund, or $400 for a eligible household.

Forgive me for being so cynical, but please kill these bills now and let’s have nothing to do with these token, flawed and short-sighted proposals. The last thing Hawaii needs to do right now is play games with money that would be better spent making sure existing operations and infrastructure are funded and running.

Now I understand. In these tough, cash-strapped times, $100 can totally make or break your month. A hypothetical Ige Benjamin might go fix a car, buy gas to get to a job interview, pay a cellphone bill, or get a desperately needed meal when you’ve been hungry all week.

Many of my friends are tax libertarians or conservatives, and they all want tax refunds. Some of them even credited Ige with doing a “good” thing by coming up with this proposal. I don’t blame them, because it is, after all, their money to begin with.

But rather than “stimulating the economy” by giving tax refunds, it would have been better if these taxes had not been imposed in the first place, especially when it comes to food taxes, which people have need to survive.

This is where the state of Hawaii upsets me. On the one hand, we have our local government’s most powerful elected official suggesting in public that everyone get $100 back so they don’t get in trouble. On the other hand the Legislature and Ige departments are quietly trying to raise a plethora of miscellaneous taxes and fees on the public because supposedly we need even more money to run this State already broken.

So let me clear things up. We’ve made so much “surplus” revenue that we can afford to give people Ige Benjamins in 2022, but we also have to raise taxes and fees to pay local government?

Broadly speaking, the idea behind a social contract is that a government will perform certain roles for the public and provide benefits that benefit members of the public far beyond what they pay for. Consider: A member of the public who visits a state office on Oahu will pay $1, soon to be $2 an hour, for the privilege of parking and getting help they already pay taxes on. Income.

Meanwhile, the state parking lot or garage they park in is most likely battered, littered with trash or medical waste, and overrun with homeless people.

Overworked employees inside government offices will likely be flustered, angry, and generally unhelpful, telling visitors they’re in the wrong line, that they need to come back with an obscure form, or that the department they’re have requested is not available.

And that, ladies and gentlemen, is what our hard-earned money pays for.

If this state had any sense of justice, most of the services we pay fees for – whether it’s public parking, registration, applications, permits, etc. – would be “free” and at no additional cost to us, as we are already paying taxes for the government.

Instead, the state tricks us, uses taxes and fees to pay for everything but what they were intended for, and then wants to ask for more money every legislative session. Welcome to the Hawaiian plantation of scams, scams, and incompetent utilities.

I’d rather not get a paltry $100 one-time payment and have things stay the way they are, than get a free Ige Benjamin just to pay, in theory, another $1,880 a year in fees.

Is this how we stimulate the economy? Give you a free cookie, but then starve the locals some other way? As the late President Ronald Reagan said, “Government doesn’t tax to get the money it needs; the government always finds a need for the money it receives.

So here’s what we should do. Stop dreaming of buying four more plates of chicken katsu and call your legislator and tell them to take the $110 million and spend it on existing operations and infrastructure. Notice that I said “existing operations and infrastructure”, because there are already some in our government who want to neglect them and use the $110 million for new projects. This too is nonsense. We should fund the current government before trying to form a new government.

I would like to have a tax refund. But what I would really like more than anything else is a properly functioning state that doesn’t cost taxpayers more money when it already has the revenue to do the job.

Sign up for our FREE morning newsletter and face more informed every day.