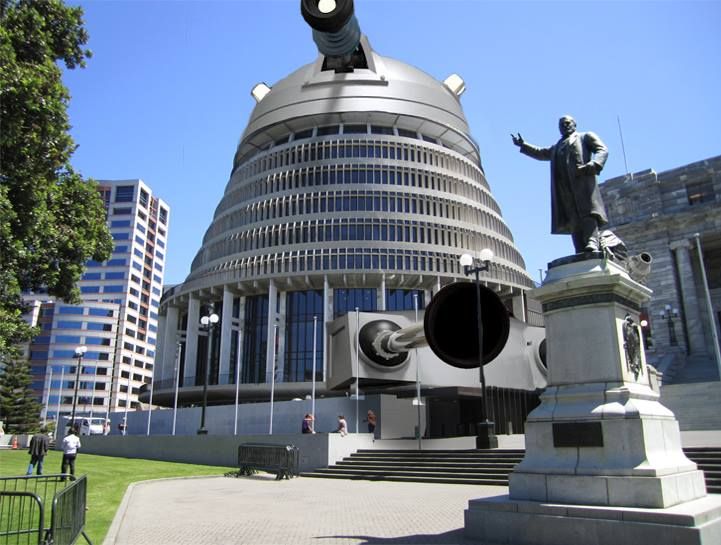 Dear panicked civil liberties advocates, isn’t a pandemic the reason you have an emergency?

Many angry and frightened civil liberties advocates (many of whom I admire) were shaken last week by the use of the emergency to enact the traffic light vaccination passport program.

Any other day of the week I would be by their side demanding to know what was going on too, but this is not one of them.

First of all, all the breathless denunciation of what Labor did had a whiff of hysteria about it from people making due process arguments that seemed to lack the urgency of reality.

There is a pandemic going on! The urgency to pass an emergency law in a truncated democratic process is what is needed!

We have emergency powers for matters of immense urgency! We seek to limit the freedom of people and this requires monitoring and obligations THAT HAVE BEEN INTEGRATED IN LEGISLATION!

It’s not the same as when Key abused the emergency to force the powers of mass surveillance! This legislation must be passed using the base majority in Parliament every few months while there is a sunset clause built into the law that completely removes all these powers once the pandemic is over!

This is hardly the framework of the civil liberties crushing Nazi Germany for which it is sold.

Of course, the government should be challenged every day for its use of power over us, but this traffic light system is a rushed response to an ongoing public health emergency – of course there will be some stupid anomalies and results. counterproductive due to the haste and these will be cleaned up in any omnibus package passed to do so, but overall this is a government that is acting as fast as it can to treat a new virus in the midst of a pandemic.

There are legitimate reasons to use the emergency – a fucking plague is one of them!

If you can’t contribute but want to help, feel free to share our blogs on social media.

Letter to Editor: Gazette-seeking “vulture capitalist” is bad news | Letters to the Editor