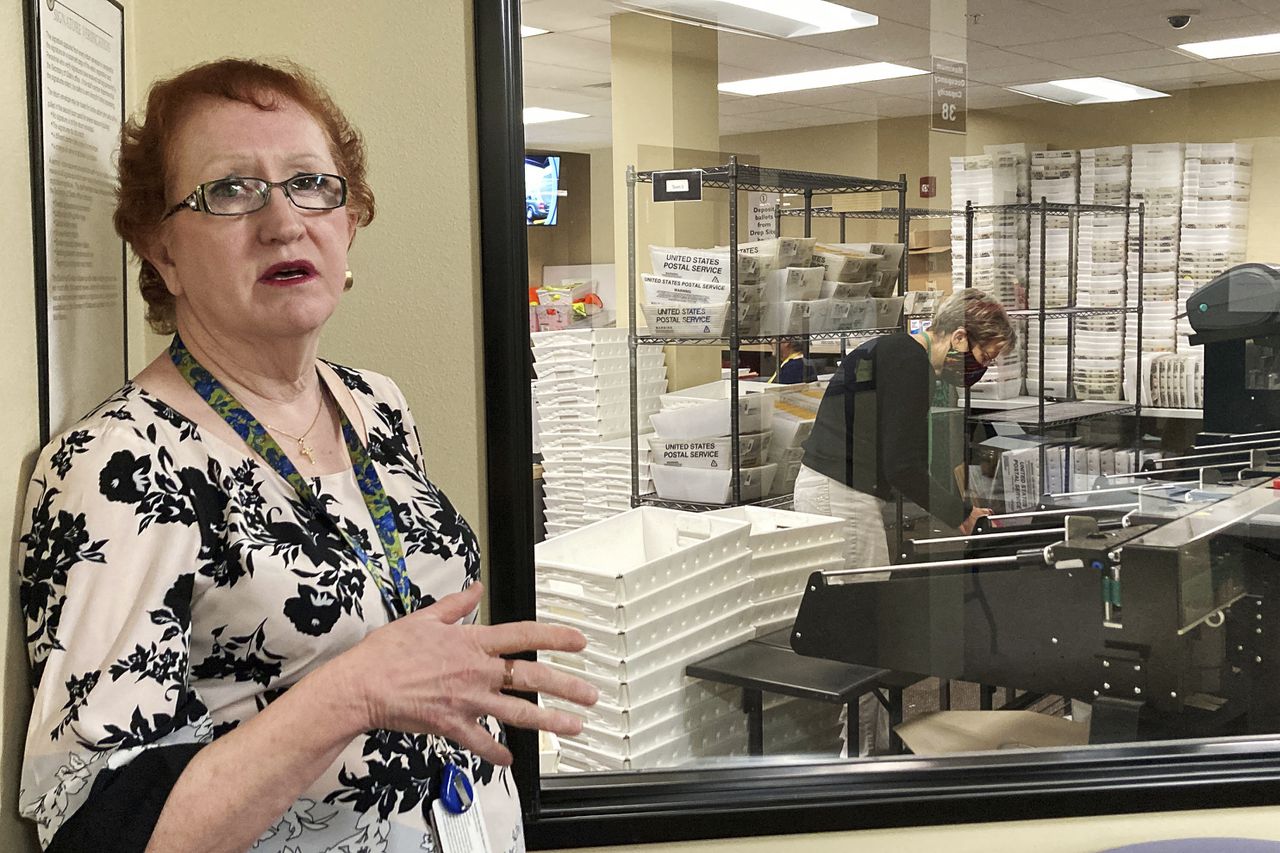 The ballot counting debacle in Clackamas County has infuriated voters, drawn criticism from elected officials and left several races in limbo as authorities slowly process tens of thousands of misprinted ballots by hand. But the person at the center of it all, Chief Electoral Officer Sherry Hall, is remorseless and unmoved.

“It’s a horrible thing that happened,” Hall told the Oregonian/OregonLive editorial board last week, speaking as if the delays in counting the ballots were the result of a natural disaster by opposition to its mismanagement. “An apology is, I think, something I talked about, but that doesn’t change anything.”

With hundreds of county employees now diverted to processing ballots to ensure voters’ choices are recorded before a state certification deadline, Hall’s profound mishandling of the May election is sufficient cause for the elected clerk to resign. But his deflection of responsibility makes clear the need for Clackamas County elected officials and voters to demand it.

Hall said the problems in the ballot counting process first surfaced on May 3 – two weeks before Election Day. The machines that tallied the votes rejected about two-thirds of the ballots filled out because of blurry barcodes on the forms, which were printed by a Bend company. With more ballots arriving each day, Hall opted to assign two-person teams from opposing political parties to duplicate problematic ballots and feed the new forms into the machines. When she told the commissioners of her plans at a meeting on May 12, she assured them that her office would get the job done.

But Hall never understood the details necessary to carry out the plan. Surprisingly, she did not keep up with the slow process of duplicating ballots or do the basic math to calculate staffing requirements, she acknowledged. She did not pursue duplication efforts over the weekend, despite ballots piling up, and resisted offers of additional help from the county and Secretary of State Shemia Fagan’s office. And on election night, workers had garnered only about 10,300 votes, she said, despite some 80,000 having been submitted by the end of the day – with tens of thousands still on the way. Clackamas County’s inability to provide substantial vote totals prompted Fagan to call the delays “unacceptable.”

As a result, the results of several races are up in the air, including the Democratic primary for the 5th congressional district, in which incumbent Kurt Schrader is currently losing to challenger Jamie McLeod-Skinner. A loss would reverberate nationally, and the lingering uncertainty has cast an unflattering light on Oregon’s beloved mail-in voting system.

Admittedly, the problems seem to stem from the printing press that issued the defective ballots. But quality control of all aspects of that process is part of the job of managing elections — a position Hall has held for nearly 20 years and for which she earns a salary of $112,700. Diligence and attention to detail are essential to maintaining both the integrity of our elections and the confidence of voters. Unfortunately, Hall’s sloppy performance reflects either a lack of skill or a lack of interest. Neither is acceptable.

It’s not Hall’s first mistake either. In 2010, she cost the county nearly $100,000 printing new ballots when she mistakenly placed a race intended for November on the May ballot. In 2012, a ballot processing employee was indicted for filling errands for Republican candidates, raising questions about election office protocols. An audit last year also highlighted problematic practices under Hall’s leadership.

Even now, when asked what she would do if the county couldn’t meet the June 13 certification, Hall said she had no plans to share with the public, saying she would consult with her lawyer at that time.

-The Oregonian/OregonLive Editorial Board

Editorials reflect the collective opinion of The Oregonian/OregonLive Editorial Board, which operates independently of the newsroom. Members of the editorial board are Therese Bottomly, Laura Gunderson, Helen Jung and John Maher.

Board members meet regularly to determine our institutional position on current issues. We publish editorials when we believe our unique perspective can provide clarity and influence an upcoming decision of great public interest. Editorials are opinion pieces and therefore different from news articles.

If you have any questions about the opinion section, email Opinion Editor Helen Jung or call 503-294-7621.