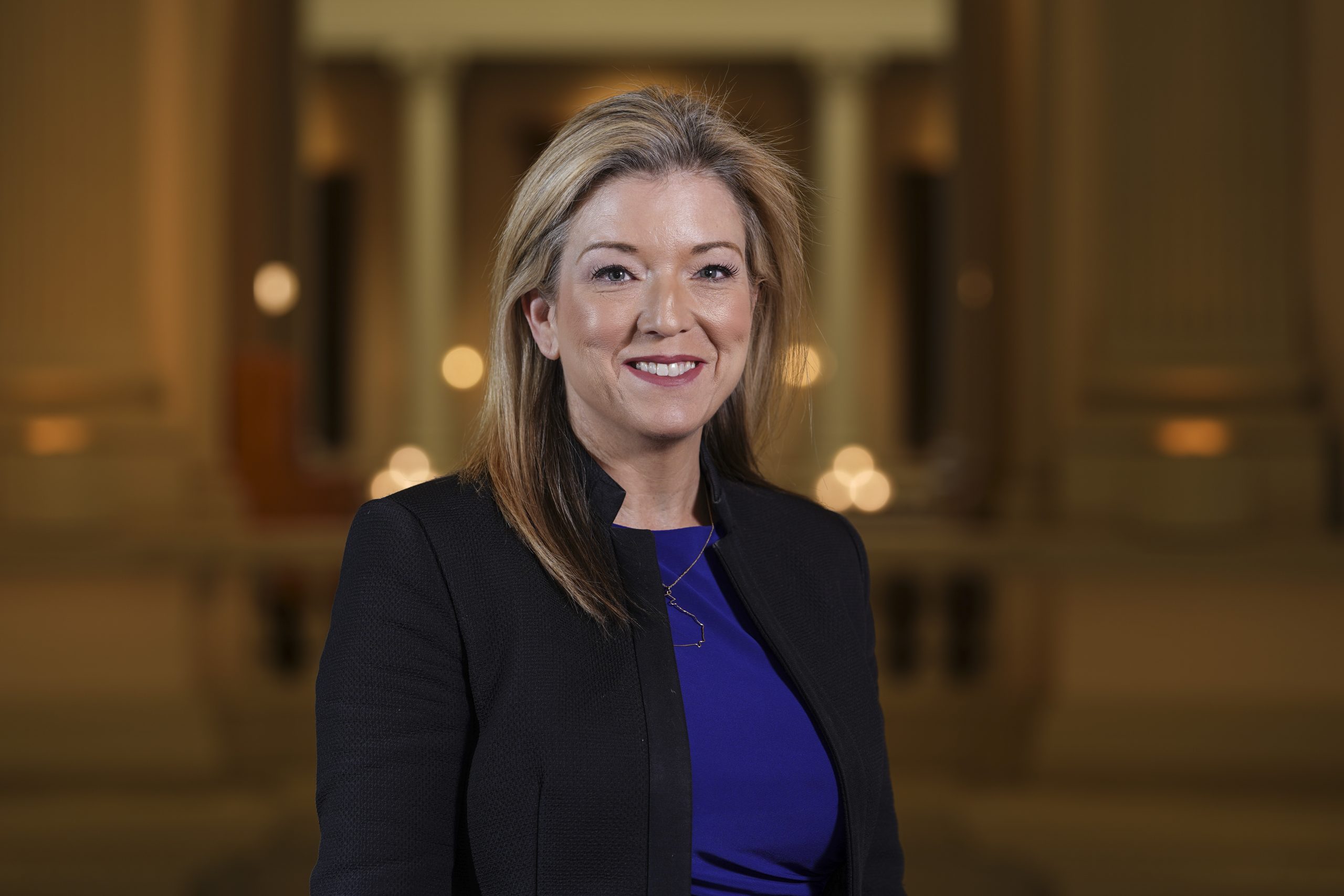 Not all the political money in Georgia is going to the incumbent governor showdown between Republican incumbent Brian Kemp and Democrat Stacey Abrams, or the U.S. Senate race where Republican challenger Herschel Walker is trying to unseat incumbent Democrat Raphael Warnock. . But some of the candidates on the lower ballot are running on far fewer dollars, as they announced results Friday for the two months ending June 30.

Here’s a look at fundraising for Georgia’s statewide races:

Jones, a state senator from Jackson, has raised $657,000 for the period and $4.7 million so far for the campaign. This excludes a $2 million loan Jones took out from a bank that he used to pay off a previous loan of $2 million. Endorsed by former President Donald Trump, Jones spent big to beat State Senate Speaker Pro Tem Butch Miller and two other candidates in the May 24 primary, leaving himself $452,000 in cash.

The matchup between Jordan and Carr could become the fall’s most expensive downside race.

Jordan’s campaign said the Sandy Springs state senator raised $601,000 over the two months, bringing the Democratic campaign total to more than $2.1 million, with $756,000 in the bank. . Jordan easily beat Christian Wise Smith on May 24.

Carr was close behind, collecting $577,000 for the period and bringing his total for the campaign to $3.2 million. The Republican had $556,000 in the bank on June 30 after knocking out Trump-endorsed GOP challenger John Gordon in the May 24 primary.

Libertarian Martin Cowen did not raise any money and had $632 in cash.

Republican Sen. Tyler Harper of Ocilla, who did not oppose his party’s nomination, raised $250,000 during the period and said he had $938,000 in cash on June 30. Democrat Nakita Hemingway of Dacula, who won a three-way primary on May 24, reported not raising any money and having $49,000 on hand.

Libertarian David Raudabaugh did not raise any money and had $1,600 in cash. No records were available Saturday for the independent Mollie Beavers.

John King, the Kemp-nominated incumbent Republican, raised $169,000, bringing his total for the campaign to more than $900,000. King brought in $90,000 in cash as of June 30 in his first statewide race, after easily beating two other Republicans in the May 24 primary, including Trump-endorsed Patrick Witt.

Libertarian Emily Anderson said she did not raise and spend money.

Two sets of Civil Service Commission candidates run statewide, although they must live in particular districts.

Incumbent Republican Tim Echols raised $42,000 in District 2, giving him $281,000 for the campaign so far. Echols had $132,000 in cash on June 30. Numbers were not available on Saturday for Democratic challenger Patty Durand, who is facing a legal challenge to her residency.

From Growth to “Degrowth” ‹ Literary Hub