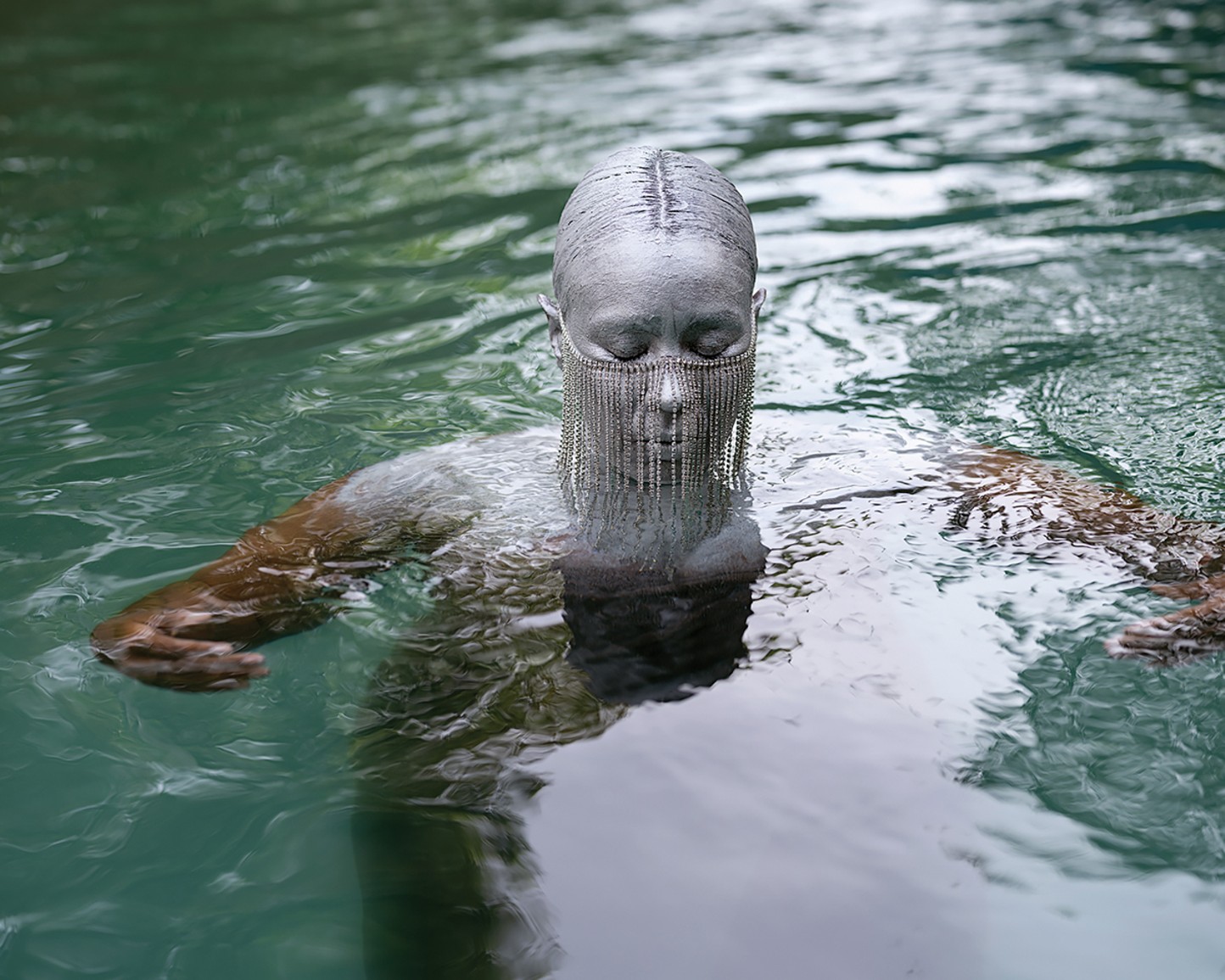 Famous painter Robert Bardo, sculptor Emil Alzmora and Richard Segalman are just a few of the talented artists who will be exhibiting art in the Hudson Valley this fall.

“Holograms: Dimensions in Light” at the Cornell Creative Arts Center

New York’s HoloCenter, an organization dedicated to holographic arts, has temporarily moved to the Cornell Creative Arts Center while it permanently relocates to Kingston. “Holograms: Dimensions in Light” features works from the center’s 23-year history, including the art of those at the forefront of holographic media: Rudie Berkhout, Betsy Connors, Melissa Crenshaw, Jacques Desbiens, Eva Davidova, Matthew Gantt, Linda Law, Sam Moree, Martina Mrongovius, August Muth, Ikuo Nakamura, Ana Maria Nicholson and Dan Schweitzer. These 3D photographs possess a spectral quality that seems to connect to the spirit world via technology and is unlike anything else to see this season.

Swiss-American surrealist Kurt Seligmann (1900-1962) was one of the first of the movement to emigrate from Europe to the United States in the 1930s. This exhibition presents the juxtaposition of the mysteries of the subconscious rooted in ordinary domestic life through the Seligmann Farm Catalyst Framework at Sugar Loaf. Through the lens of the Seligmann Farm, these works, along with various ephemera, photos, and other artifacts, present an understanding of the artist as represented through the mundaneities of everyday life.

“Sowing the Seeds of Emptiness” at the Garrison Art Center

Jayoung Yoon is a South Korean-born, New York-based artist whose primary medium is her own hair. Her work, which uses lengths of hair crossed and woven together to create semi-transparent sculptural forms and two-dimensional geometric images, draws on the mind-matter phenomenon, exploring memory, perception and bodily sensations. The delicate, tactile nature of the medium demands attention and presence for work that can shift due to subtle changes in airflow.

Bortolami Gallery takes over Foreland’s largest gallery in Catskill to showcase new and past works by a renowned painter Robert Bordo. The New York-based Canadian-American artist is known for his paintings situated between representation and abstraction that blend modernist formal concerns with postmodern approaches to image, subject and metaphor. Bordo’s ultimate subject may be the painting itself and his work a conversation between its various forms and functions.

Using sculpture as a starting point, Marc Swanson’s work is imbued with a sense of the macabre, camp, mourning, foreboding and a dark sense of humour. His installations are sometimes large scale and conceptual prowess, combining elements of diorama, scenography, taxidermy and funeral service aesthetics to reflect on the disastrous effects of the climate crisis and its parallels to the AIDS crisis. For Swanson, the shrunken sublimity of the natural world is reminiscent of the nightclub scene of his youth, and with it the shrinking spaces for which a sense of place and where free and wild expression is possible.

Beacon sculptor Emil Alzamora has achieved international acclaim for exploring the limits and meaning of the human form in his work. His sculptures of the human form are beautiful grotesques that reveal hidden meanings in their deformation. “Man Saves Shark” is Alzamora’s first foray into the intersection of humans and the animal kingdom – and we’re definitely here for it. He made cuddly sharks. The centerpiece of the exhibition at Beacon’s Garage Gallery, Man Saves Shark, is as sensuous a depiction of two beings as Rodin’s The Kiss.

Alisa Sikelianos-Carter’s works on paper explore the connections between black ancestry, power, intuition and the divine at the Fridman Gallery in Beacon. Her work is closely tied to texture – hard ground, velvety gouache, shimmering mica and other luminescent materials – mapping the diversity of black color and black experience. Sikelianos-Carter creates devotional objects that affirm that the black strokes are a manifestation of a sacred and divine technology that served as a means of survival, both physically and metaphysically.

Richard Segalman (1934-2021) is best known for his luminous large-scale paintings of women on the beach in voluminous dresses, showcasing masterful painterly technique. This retrospective, curated by WAAM Executive Director Nicole Goldberg, covers Segalman’s six-decade career and features 24 works of art, including oil paintings, watercolors, pastels, drawings and monotypes. The works come from regional collectors, the artist’s estate and the permanent collection of WAAM.