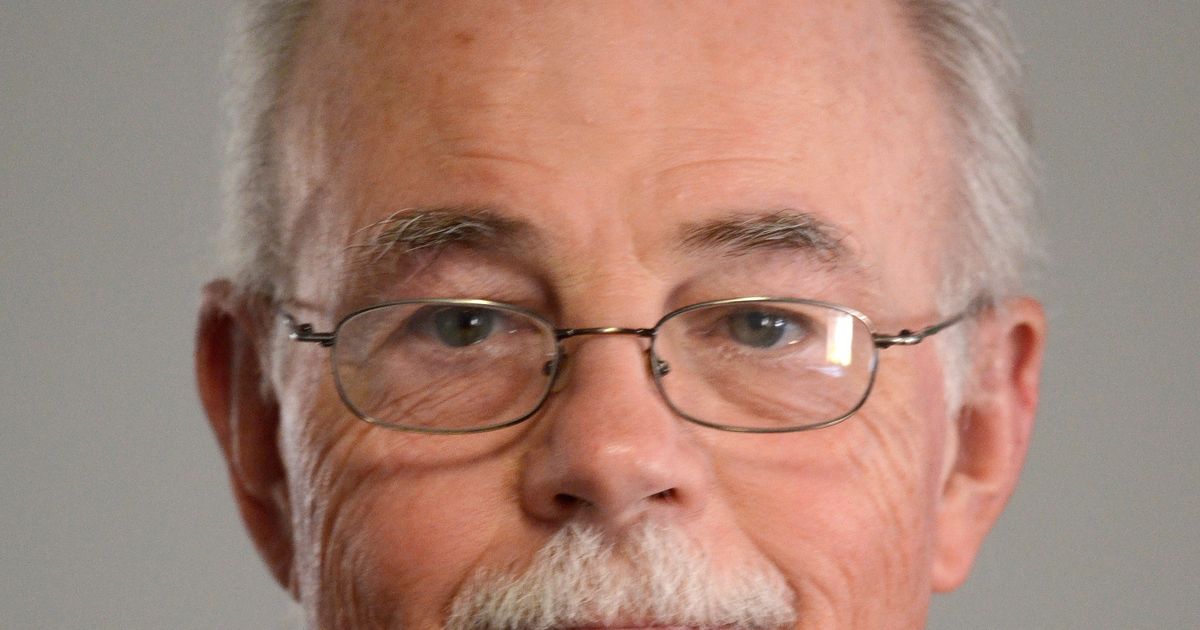 In 1876, English scientist Francis Galton invented the dog whistle. It produced sounds in the ultrasonic range, heard by dogs and cats, but not by humans.

The “dog whistle” has also become a common political term for a certain coded language that signals a message to some people but not always to others. Every political season, including today, is filled with dog whistles.

Each political group has its own collection of dog whistles (including religious dog whistles). Normally they want to elevate the crowd and bring down “another” person or group.

Rarely is a dog whistle intended to benefit society as a whole. It is meant to divide people, to deprive people of their rights.

But when the code for a dog whistle is too subtle, what I now call a “dog siren” comes into play. In recent weeks, I’ve become aware of Minden, Nevada, and its history as “city at sunset”. (I grew up in a “sunset town,” Kellogg, Idaho, so my curiosity was aroused when I read about Minden.)

An early 20th century city ordinance prohibited Native Americans from remaining in Minden after sunset. Eventually, the town siren blew a daily reminder of the order. Even today, the siren still sounds, although many locals are convinced that the siren no longer has that historic impact.

Not all Native American residents of Minden would agree. The mermaid reminds them again that they are not really welcomed in their own community by others. When a dog whistle is too subtle, sound the “dog siren!”

As I watch the overwhelming number of political/religious issues at play during this 2022 election season, I hear dog whistles and I hear dog sirens. To my ears, they are all disgusting and disturbing. They tell me that our American democracy is in trouble.

One of the constant tactics used by whistles and sirens is misinformation. This tactic is not used exclusively by one political party or another, by one religious group or another; but honestly, I see more of it being used by hardline Republican candidates and their supporters, who so often flaunt their Christian credentials.

In my view, misinformation is a deliberate misrepresentation of facts and truth. It increases the fragility of democracy.

So what can we do with the dog whistles, dog sirens and misinformation that surrounds us in the two weeks leading up to Election Day? First, realize that these whistles and sirens are not meant to distort your hearing. They are meant to warp your hearts.

Then do your homework with a fearless sense of urgency. Don’t let dog whistles, dog sirens, or misinformation keep you from reasonably considering the issues and candidates you care about. Decide if the political and religious messages you see are valid – or toxic – for you.

So, vote as an informed voter!

You might also consider this basic principle I’ve shared before from Richard Rohr’s Center for Action and Contemplation: The best criticism of evil is to practice the best.

Our American democracy is clearly at a crossroads. We could too easily take the path of political authoritarianism.

We must find ways to “practice best” that our historic democratic values ​​remind us that we can and should practice.

If you are able to vote before or on November 8, please do so! Your vote counts, even if your vote puts you in the minority. Your vote lets the majority know that you are alive and determined.

If you can’t vote for some reason, encourage family members and friends to vote. Whoever votes speaks. You are not silent about what is important to you.