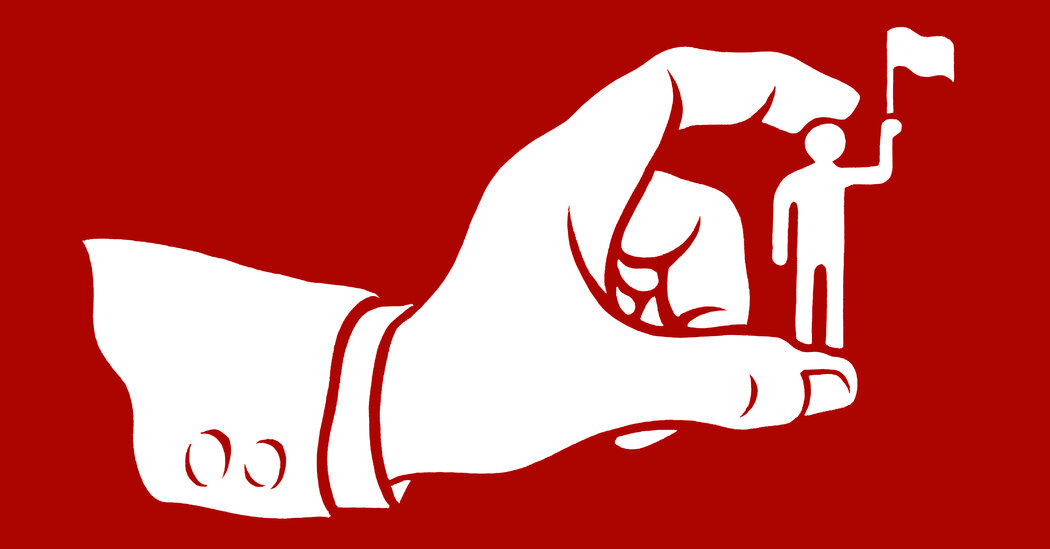 Fukuyama writes with crystalline rationality — indeed, he has underestimated the power of irrationality in the past. He works to rectify this in “Liberalism and its Discontents”. He identifies “neoliberalism” on the right and “critical theory” on the left as the main threats to the American Republic. These terms also need to be dissected: “neoliberalism” refers to the schools of economics in Chicago and Austria, which “have strongly denigrated the role of the state in the economy”. This is the philosophy popularized by Ronald Reagan and Margaret Thatcher in the 1980s. Fukuyama believes that neoliberalism was a legitimate response to the “excessive state control” of the late industrial age, “a valid insight into the ‘superior efficiency of markets’ which ‘evolved into a kind of religion’ and led to ‘grotesque inequalities’. There was an undue libertarian emphasis on “personal responsibility”. Fukuyama, however, believes that individuals should be protected from “adverse circumstances beyond their control”. Markets must be regulated by the state. Economic efficiency is not the only goal of human life; there is also a social component. People crave respect, not just as individuals, but as members of groups with distinct “religious beliefs, social rules and traditions”.

And so there was a backlash from the left, an attack on the libertarian and capitalist excesses, the “primordial” individualist tendencies of neoliberalism. “Critical” theory argues that individual and economic freedoms were merely a smokescreen for the basic power arrangements that underpin capitalist society. The system was rigged. Power resides in groups, in identity – in whiteness, in patriarchy, in a plutocratic trading system. There was some truth in that: “Real-world societies are organized into involuntary groups,” writes Fukuyama. Critical theorists believed that liberalism “sought to impose a society based on European values ​​on diverse populations with other traditions”. There was also some truth in that, but also gross nonsense. Critical theory—as practiced by French deconstructionists like Jacques Derrida—became an assault on the objective realities that served as ballast for liberal democracy. “The search for the basic human universals of liberalism was simply an exercise in power,” argued critical theorists. Fukuyama believes they espouse “a radical subjectivism that roots knowledge in lived experience and emotion”. It also led to theoretical academic exercises like “critical race theory,” in which society was defined by unchangeable racial groups, “privileged” whites, and oppressed “people of color.”

Enter Donald Trump, Hungarian Viktor Orban, Russian Vladimir Putin, Britain’s Brexiteers – the right-wing populists of the past decade. If academics could traffic in radical subjectivity, so could demagogues. The idea that a divorced white woman with two children, working three jobs, was “privileged” was gross folly. The idea that American society was divided between Caucasians and “people of color” was simplistic. Large swathes of recent immigrant populations, Latinos and Asians, didn’t want it. Who spoke for these bands, anyway? The loudest voices. Where was the legitimacy? If truth was purely subjective, where was reality? “Liberal societies”, concludes Fukuyama, “cannot survive if they are unable to establish a hierarchy of factual truths”.

Yascha Mounk’s analysis of the difficulties encountered by the “grand experiment” of liberal democracy is very similar to that of Fukuyama, but he is a different, more passionate and personal writer. He is Jewish, born and raised in Germany, a proud American citizen now. He is accessible in a way that Fukuyama is not: “My political values ​​are left of center. The American politician of the last 50 years whom I admire the most is Barack Obama. It is therefore not surprising that he agrees with Fukuyama on the economic inequalities imposed over the past 40 years by the neoliberal regime; nor is it surprising that he is scared of right-wing populism. His latest book, “The People vs. Democracy,” explored this threat. But he’s also appalled by “challenge ideology” – his term for critical theorists. He believes that “rights programs that explicitly target members of particular ethnic groups, for example, provide strong incentives for members of all ethnicities, including whites, to identify with their racial groups and to organize along sectarian lines”. And further: “Diverse democracies should never stray from a vision of the future in which assigning identities play a smaller role, not a larger one.

Mounk is a meliorist, not a radical. He understands that racial slavery is a lingering American stain and burden. He does not directly propose the elimination of race-based programs like affirmative action – and his argument is universal, encompassing and criticizing the anti-immigrant policies of his native Europe. Fukuyama agrees: “Social policies should seek to equalize outcomes across society, but they should aim for fluid categories like class rather than fixed categories like race or ethnicity. Mounk and Fukuyama thus pose a practical challenge to the looming battles over identity politics within the Democratic Party and economic elitism among Republicans. An effective liberal democracy, writes Mounk, “should oppose monopolies that allow inefficient businesses to crush potential competitors.”