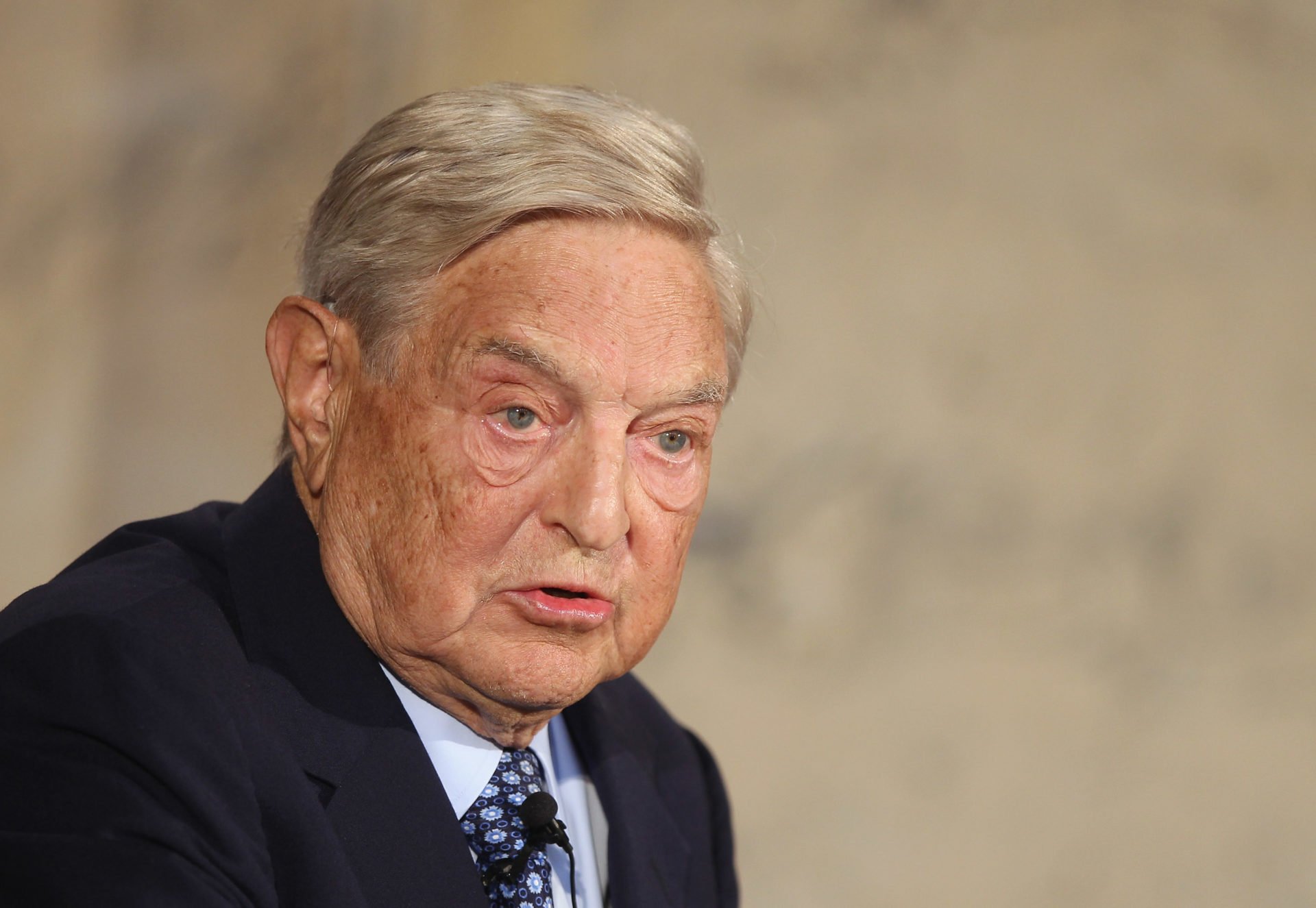 US financier George Soros is the latest victim of the infamous death hoax, as fake obituaries on Twitter have left people wondering if he is really dead.

This is not the first time that rumors claim that the billionaire died.

And, just like George, a number of other famous people have fallen victim to similar savage allegations that are unsupported by any evidence.

We can confirm that the financier is still alive in 2022.

George Soros is not dead

Confusion over George has swept Twitter and there’s more than one factor influencing it.

While we found fake obituaries being circulated on social media that claim the billionaire is dead, people are also discussing another fake George obituary that was accidentally published by Reuters in 2013.

However, many quickly realized it was another celebrity. death hoax which “happens more often than Christmas” after Twitter posts with the headline “BREAKING: According to media, George Soros died earlier today at the age of 92 in Hungary” surfaced.

The fake obituary in 2022 goes back years

Forbes reportssimilar confusion arose in 2013 when Reuters published a “premature” obituary of George.

The title also claimed that he died at the age of “XX”.

However, when Forbes contacted Geroge fund management adviser Michael Vachon for comment at the time, he denied the report while expressing empathy for his boss.

Reuters even issued an apology for the false report, saying“Reuters mistakenly published an early obituary of financier and philanthropist George Soros. A spokesperson for Soros said the New York-based financier is alive and well. Reuters regrets the error.

The American financier is alive at the age of 92

George is alive and he also makes headlines for his business ventures.

Bloomberg reportshe has an estimated net worth of $8.5 billion as of November 22, 2022.

Apart from being known for his impeccable career in finance, George is famous for expressing his political leanings. He was a prominent supporter of former President Barack Obama during his campaigns in 2008 and 2012 and would have also given to Hillary Clinton and Joe Biden.

Additionally, he is the author of several books, including The Alchemy Finance, The Crisis of Global Capitalism, and What It Means, among others.

In other news, 27 inspirational World Cup quotes to share during Qatar 2022