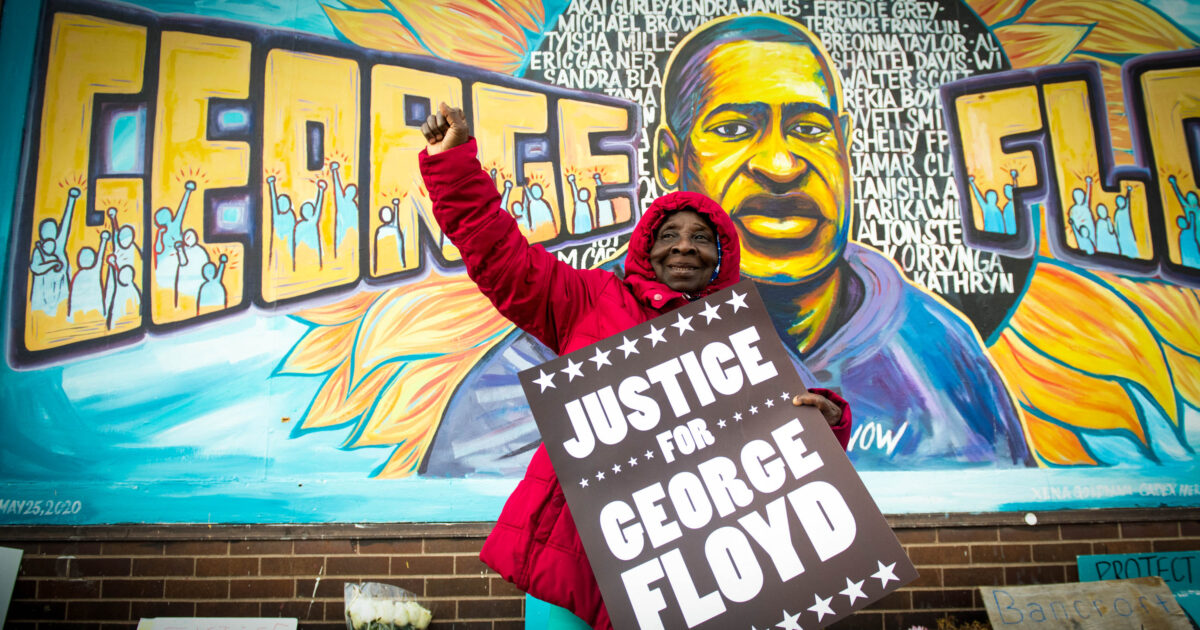 Has our criminal justice system improved since the death of George Floyd? – Reason.com

A year after George Floyd’s death launched the country into a summer of protests and calls for police reform, Matt Welch, Katherine Mangu-Ward, Peter Suderman and Nick Gillespie reflect on changes to the criminal justice system since then on Round table on reason.

Discussed in the show:

0:26: Are we better at criminal justice since the murder of George Floyd?

33h00: Weekly auditor question: Let’s say Justin Amash is elected president in 2024. Who enters his cabinet? Who are the libertarians who have the political expertise and political experience to hold high positions like this?

45:52: Media recommendations for the week.

Send your questions to [email protected] Make sure you include your social media ID and the correct pronunciation of your name.

QB or not QB? It’s a question as Bridgewater and Lock enter into OTA competition