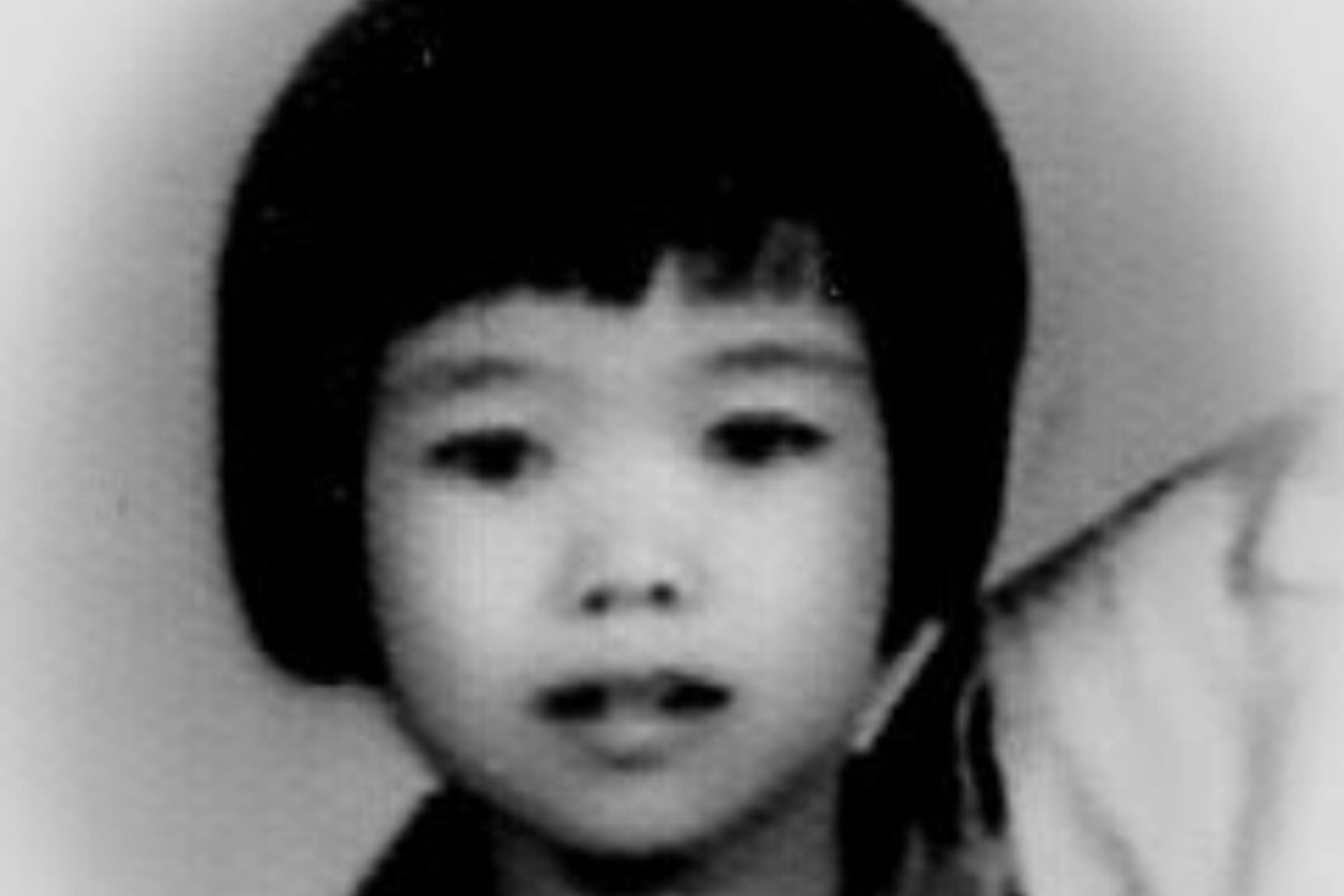 “I grew up in communist China, my father was sent to a labor camp”

I was born in Guangzhou City, China in 1964. I grew up in a turbulent time during the Cultural Revolution when landowners, farm owners, business owners and scholars were often treated as “bad elements” and publicly humiliated, beaten. , sent to labor camps or even executed.

My father was sent to a labor camp to be “re-educated” because he was from a landowning family. Our family lost our residence permit and became vagabonds. When I was one year old, I was sent to live with my maternal grandparents in the countryside near South Pearl River.

I couldn’t walk normally when I was three years old due to lack of nutrition. Even as I got older, I was always hungry because there was not enough food. Since my grandparents’ farm and orchards were declared state property, I could only look for food in the wild. A bamboo fishing rod was my “toy”, which I used to catch small fish and shrimp in a canal next to our house. We would then cook them for dinner.

When I spotted a small hole in a bamboo shoot, I knew there was a worm inside. Since I rarely ate meat, the bamboo worm was a delicacy for me because it was full of oil. I would shake the sprout very hard, until it broke, and fry the worm in a wok. I also ate bee worms, but having them was a great adventure. The local boys and I would be chased by hundreds of bees.

I found my mother and my sister when I was about four years old, and they came to live with us. We often took a ferry from our village in the evening, traveling overnight to Guangzhou City. We would arrive at dawn and my mother would enter a government office building where two armed guards stood at the front door.

The purpose of the many trips to the city was to obtain residence permits for us. These attempts all failed because my father was sent to a labor camp. Without a residence permit, we couldn’t get coupons to buy food, and my mother couldn’t find a job.

I first realized I had a father when he started sending money to my mother from abroad. My father had served a number of years in the labor camp. He managed to escape from China by swimming for eight hours in the ocean to Hong Kong. Later he emigrated to New York. After that, people in the village called me “Spy Girl”. But I didn’t care. I used to be bullied because of my family background.

I attended school during the period of the Cultural Revolution, when Mao tried to purge all traces of capitalism from Chinese society. We spent most of our time not in class, but working in the fields or attending public accusation meetings – or “denunciation rallies”. At these meetings, we were taught to fear and hate US imperialism, Soviet revisionism, and capitalism, and we were told that local landowners and business owners represented these ideas.

One time my oldest uncle was on stage with a few other “bad guys”. His hands were tied behind his back, his body was bent nearly 90 degrees, and he wore a tag around his neck. I was shocked. My classmates all looked at me and started chatting, making me feel ashamed. He was accused of engaging in “capitalist mercantile commerce with speculation and profit” because he was caught selling goods on the black market.

At that time, people could only buy and sell goods in government stores at a fixed price, using the required food stamps. However, even with a coupon, store shelves were often empty. Therefore, people had to buy from black markets at higher prices.

My uncle kept a very low profile after this incident. I myself narrowly escaped a similar situation. When I was 10 or 11, I would sometimes ride a bike with my cousin to sell bananas and cabbage in a nearby town. I could earn more money in one day than my mother’s monthly salary as a commune member.

I was caught red-handed and blacklisted to be sent to a detention center as a “capitalist trader,” which terrified my family. However, I was spared Mao’s death, which ended the Cultural Revolution.

Deng Xiaoping’s reform allowed us to emigrate to the United States and reunite with my father. Since that time, we have enjoyed life with freedom.

I live in Maryland now and work in the local public school system. I like that the United States has a more mature democracy. However, I miss my hometown in China, with the natural beauty of the countryside, the canal and the farm animals.

Unfortunately, this village has now been replaced by a big city with tall buildings. History seems to fade under the shadow of tall buildings. That’s why I wrote my memoirs, Flowing with the Pearl River: to ensure that this part of China’s history will never be forgotten.

Amy Chan Zhou is the author of Flowing with the Pearl Riverwhich is available now.

All opinions expressed in this article are those of the author.