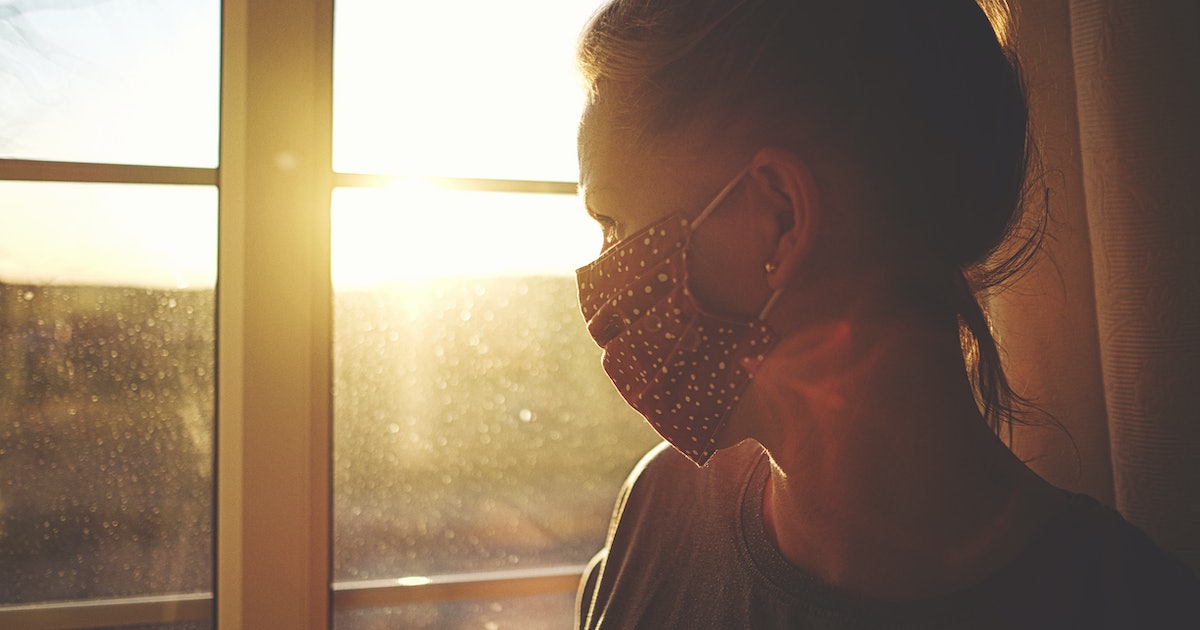 Is the CDC’s new quarantine recommendation about health or about capitalism?

Happy pandemic season three, in which everyone in America is once again confused about how to stay safe from COVID and health officials unanimously agree on absolutely nothing. Yesterday the CDC released new, shorter recommended isolation times for asymptomatic people infected with COVID from ten days to five days. These tips make some of us wonder what is behind the rush to get people out of their sick beds and get back to work so quickly. I smell more than a hint of capitalism.

CDC says its decision to change recommended quarantine times is mostly science based. â€œThe majority of SARS-CoV-2 transmission occurs early in the illness, usually within 1-2 days before symptoms appear and 2-3 days after. Therefore, people who test positive should self-isolate for five days and, if they are asymptomatic at that time, they can leave isolation if they can continue to mask themselves for five days to minimize the risk of illness. ‘infect others,’ the CDC said in a statement posted on its website. . In other words, the CDC says it’s normal for infected people to come out of quarantine after five days if they have no symptoms and remain masked.

The new guidelines created intense debates on Twitter among doctors and laypersons alike. One of the issues some doctors have with the CDC’s new shortened recommendation is that it do not take a test into account. Some doctors believe that a person who has been ill with COVID should have a negative antigen test before leaving quarantine. It’s pretty hard to find a rapid home antigen test now, however, requiring a negative test would make it more difficult for people to get back to their daily routine.

But, what’s the rush anyway? WHO has not changed their quarantine recommendations, so even though the pandemic is global, it really is the United States that is trying to get people out of their desks ASAP. The CDC has been considering this shortened quarantine since last November, but some critics note that the decision came less than a week later the CEO of Delta requested that the CDC change their guidelines so that vacation air travel is not disrupted due to sick employees. Hmm.

Experts such as Anthony Fauci say the CDC does not bow to corporate interests at public health risk, but instead tries to make sure America stays open. â€œWe want to put people back to work, especially essential jobs, to ensure the proper functioning of the company“Fauci told CNN.” There are a lot of people in society who are critical to the proper functioning of our society’s infrastructure. “I don’t know about you, but this reasoning sounds a lot less like science and much more like business tome.

Look, no one wants people who are doing well to be forced into self-isolation. And most people don’t want the economy to collapse. Personally, I am here for the violent and inevitable demise of capitalism, but I don’t want this to come to cost of living for workers.