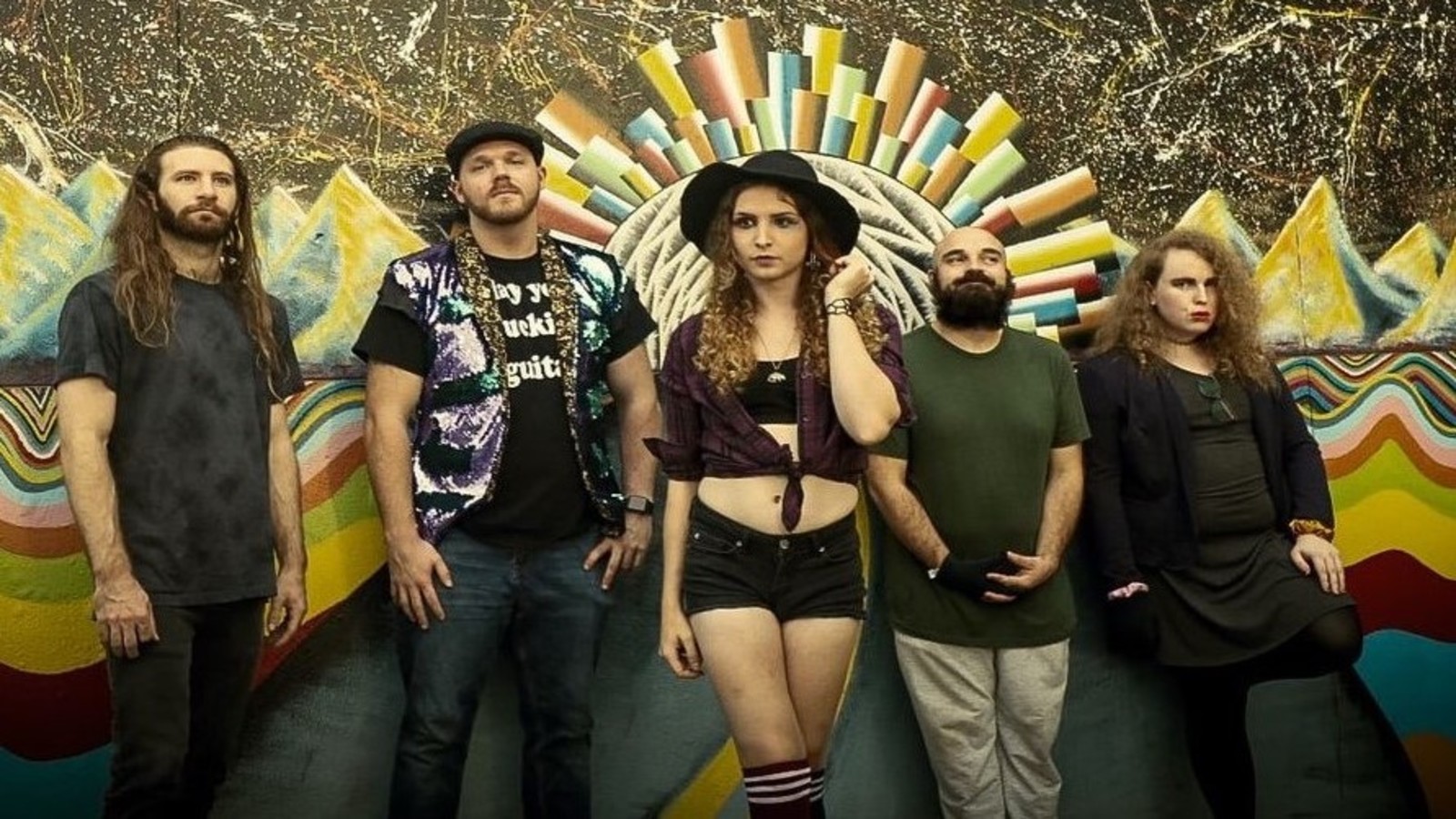 If you’re looking for a band that sounds like Slayer with a hint of Protest the Hero-esque, then Flummox is for you. The Nashville band, fronted by transgender singer and bassist Alyson Blake Dellinger, made waves last year with their activist anthem “Trans Girls Need Guns,” and now they’re gearing up to release a new album, Rephlummoxed, on April 1 via Needlejuice Records. Today we preview a flamboyant new single from the album titled “Planet Cancer,” which rages against capitalism and the ongoing climate crisis with old-school thrash ferocity and playful mathcore technicality. Listen above via YouTube.

“’Planet Cancer’ was a scary little song I wrote when I was 19 – about capitalism and how the climate crisis is affecting the planet,” says Dellinger. “Just my own existential teenage thoughts about that kind of stuff. It was actually the last one we recorded for the new album. “Don’t we make it a little bit faster, meaner, more brutal ? So we tried it, and it totally worked. ‘Planet Cancer’ is one of the few songs we haven’t played live with the current lineup yet. Because of that, it had a really fresh energy when we were in the studio.”

Rephlummoxed comes out April 1st and you can pre-order it now on vinyl, CD, cassette and digital from the band band camp.

This libertarian won his local elections, but the politicians he would audit refuse to give him a seat