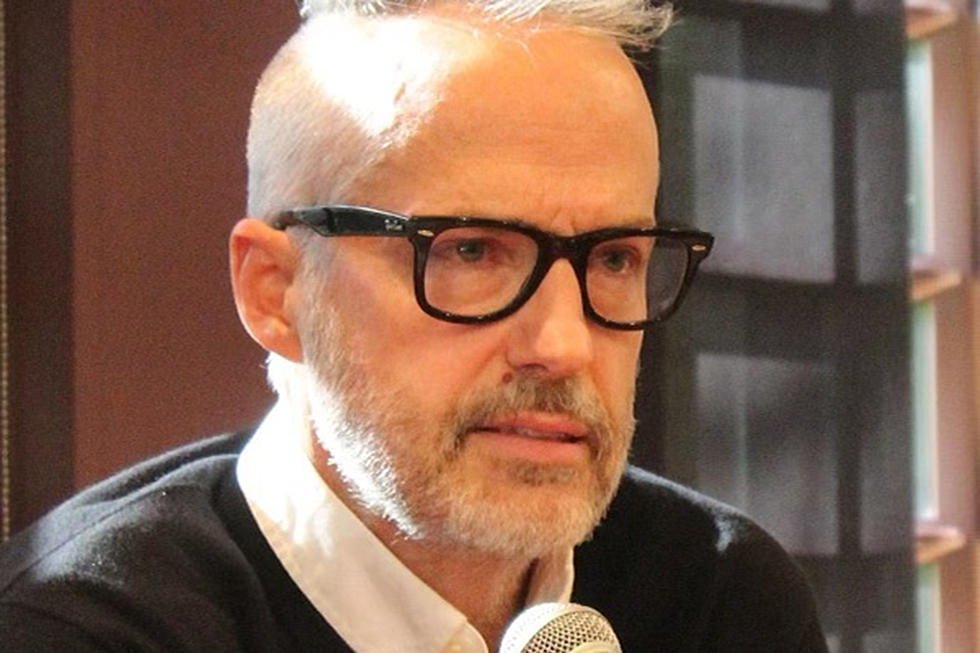 Media critic Eric Boehlert was killed Monday night following a bicycle collision in New Jersey at the age of 57.

Boehlert, founder of media blog Press Run, was hit by a train in New Jersey, according to his wife, who confirmed his death to NorthJersey.com.

New Jersey Transit said Tuesday that a grown man was killed by a Montclair Boonton Line train Monday night, but it did not confirm the identity of the victim.

“Through his journalism, social media, books and appearances on CNN and MSNBC, Eric was a strong advocate for democracy, social justice and truth in the media,” his family said in a statement Wednesday. , according to the Washington Post.

“He was fearless and brilliant in his investigation of hypocrisies and double standards in the media, and his contribution was invaluable.”

Early in his writing career, Boehlert covered music for Billboard and Rolling Stone, later working at Daily Kos as a media critic, Salon as a senior writer, and contributing to Media Matters.

“.@EricBoehlertThe death of is terrible news. I am devastated for his family and friends and will miss his vital work in countering media misinformation and bias. What a loss,” Hillary Clinton tweeted.

“Eric has been a valued member of the Media Matters team for over a decade. His passing is a real loss of truth and will leave a void in the wider media landscape,” Media Matters said. said in a statement.

“We are devastated by the loss of an esteemed and former journalist @Salon lead writer, Eric Boehlert,” Salon tweeted. “Our condolences to Eric’s family and friends at this difficult time. His passing is a huge loss for media criticism and progressive journalism.