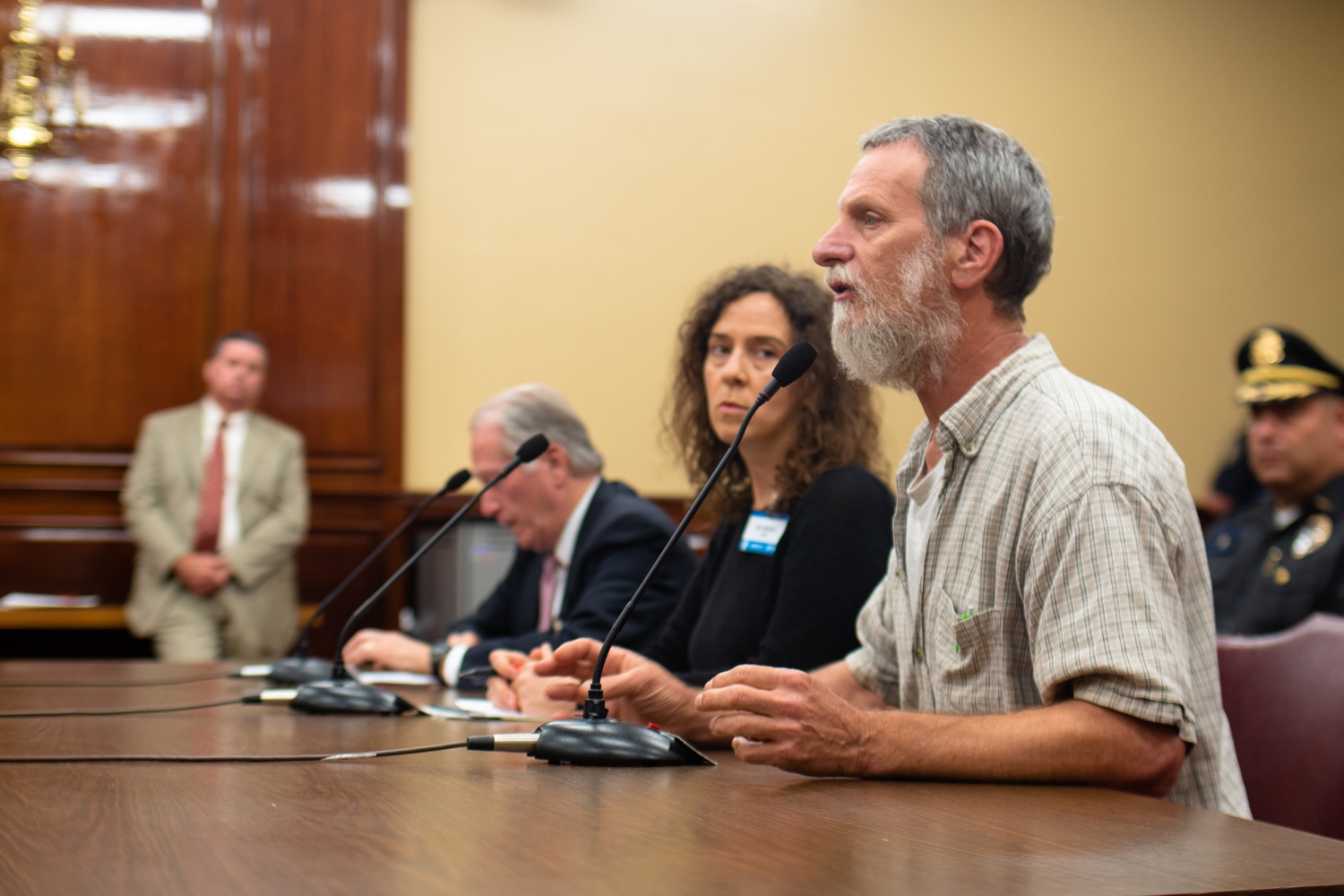 He recently made headlines as the Rhode Island Trading Company gives multi-million dollar ($ 3.5 million) grants to very wealthy people in Texas to put some jobs in Rhode Island. This is what passes for the economic development of Rhode Island. The state subsidizes the rich to create a few well-paying jobs. The most recent year for which we have records shows a total grant for this sort of thing of $ 52 million.

What is most infuriating is that the decision-makers of the Commerce Corporation and the people who accept the money claim to be supporters of capitalism. This should prevent grants to the rich, but as it seems to work as usual, the grants only seem available to those who don’t need them but are powerful enough to demand them, it seems closer to cronyism. a banana republic than anything like free markets. , with the additional disaster of displacement of community residents as government money fuels gentrification.

The flip side is among those who understand that government is an important player in the economy and must do a good job of guiding subsidies since capitalism is so imperfect and dysfunctional, but instead of subsidizing the rich, the people’s money would be much better spent and return benefits to those parts of the community that could actually use it. If the same $ 3.5 million were used to help develop the businesses of local residents who employed people already living here on the South Side, in Olneyville, Central Falls and West Warwick, it would create more jobs and prevent travel.

It seems the government and its so-called capitalists are in love with only subsidizing the rich. They only want one type of job, one that is only accessible to higher education graduates, even though unemployment in this group of people is already much lower than unemployment in all other categories.

The clowns of the Commerce Corporation and all the other programs geared towards subsidizing the rich also justify subsidizing the rich with the argument that bad luck is Rhode Island’s economy and that this work is essential. They seem unaware that RI is in the middle of the pack economically. That our per capita income and unemployment rates are very close to the national average and very typical of almost any place that is not a global megalopolis or a powerhouse of natural resources.

It also completely ignores the reality of ecological collapse and climate change and our need to use less in the economy in order to preserve life on earth and a quality of life worth living. The obsession with growing the economy for the richest is what is killing the planet and leading to death and displacement all over the world.