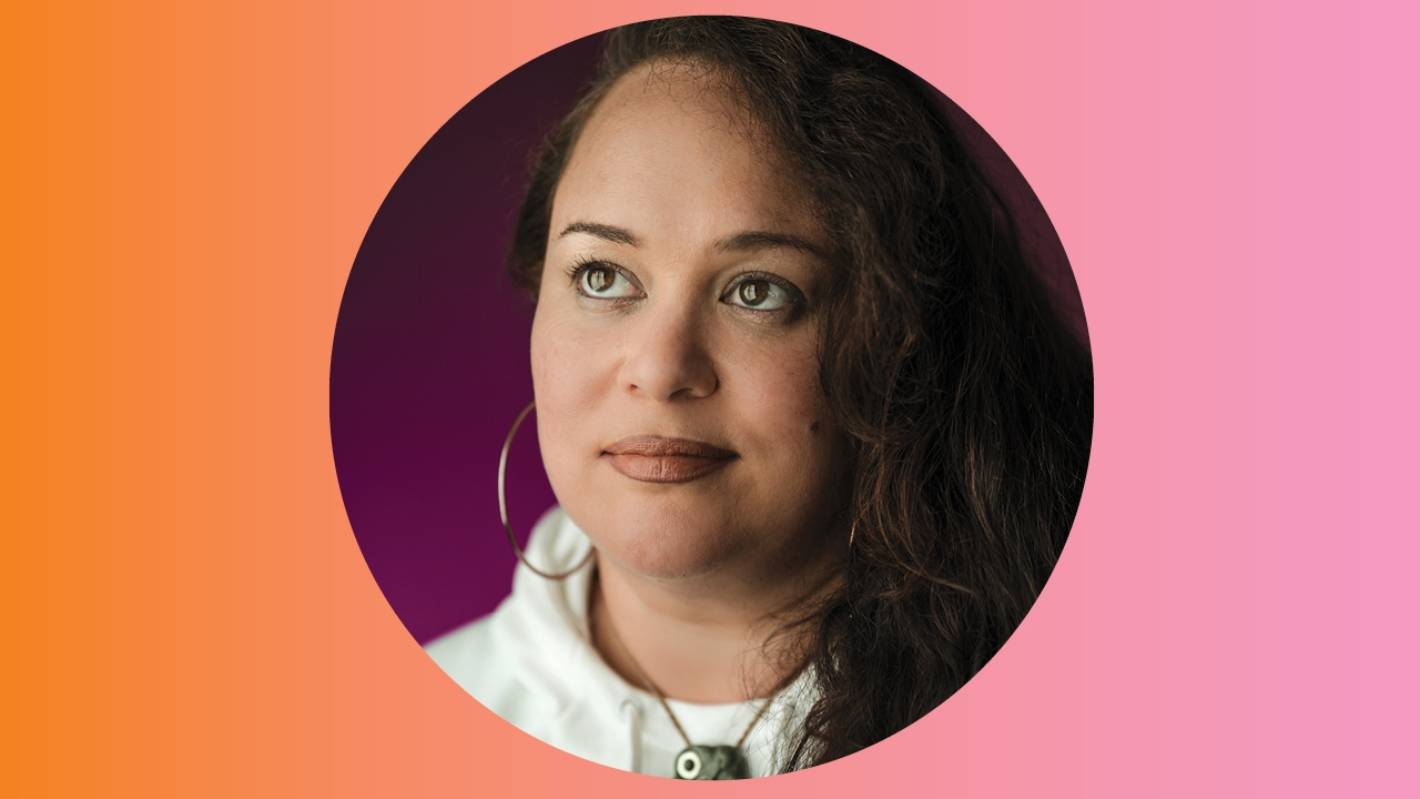 Coco Solid asks “Who criticizes who can criticize and why does it matter?”

Coco Solid is a writer, artist and musician. Her first novel is How to hang out in a turf war (Random Penguin House). She speaks at the Auckland Writers Festival on August 27 and 28.

OPINION: I really wonder if the establishment critic, pop culture aficionado, and “reporting for duty tastemaker” is going to last much longer. We see this role as someone elegant and insightful, a true authority in his field.

They have surely earned their stripes in the mines of modernity, publications do not give thumbs up to chance, do they? Don’t actually answer that.

We’ve always done it, one person is allowed to be the alpha two hundred haver, the last-word random picker. This person prescribed what creativity was worth to the collective, what art we should consider remarkable or worthy of preservation. But communities now benefit from more lateral, open-source criticism via social media.

READ MORE:
* Why I Won’t Criticize Dita Von Teese (And Why It Really Sucks)
* Olivia Munn: ‘Ignorant’ fashion police blogs contribute to ‘suppression of women’
* How to handle reviews like a pro

On my scruffy, sincere TikTok algorithm, I watch every day as the digital age violently overtakes that old paradigm.

It’s now the demystified norm for creators to offer subscription-based access and more specialized sharing with supporters. These are strange and uncertain times, proven by the fact that even a weirdo like me can have a Patreon newsletter that a few (beautiful/depraved) people sign up for.

Have you noticed lately that the cult of fame isn’t hitting at all anymore? Perhaps relatability is finally overcoming showbiz masking, or the inequalities the “famous” champions are drowning out their escapist charm. But we see that the public wants more trust, democracy and connection.

The aspirational economy has worn us all down (not hard to do in a pandemic, let’s be real), so our divestment should come as no surprise. Downvotes, community-led conversations, forums, and meetups aren’t new, but we now need less numbers and influence to consider our views valuable. We also return to this more organic twist on “influence”. In a manufactured age, people appreciate a slow-burning, hard-earned artisanal history.

We now know that some of the best revolutions and moves were just a few people in a room. At this time, however, we rightly wonder who can write and remember this story too.

Many reviewers with no meaningful connection to certain communities are still granted this general license to review their work remotely. The idea of ​​a single expert feels dated and colonial, so the stubbornly lingering tension over its importance is easing for many. Does the “make or break” model of approving or denying approval still apply? Who criticizes who can criticize and why is it important?

I can’t help but think of how MSG was demonized in the West by a New York doctor who coined “Chinese Restaurant Syndrome” in a 1968 letter to the editor. The rest is racist culinary history that has unfairly deprived me of umami for years. I also remember how much I laughed when I found out that Dr. Phil was not a licensed doctor. Dodgy charlatans from all walks of life can have a very serious reach.

Any Nicki Minaj “Barb” (fan) worth their salt knows that more democratic models of criticism can swing into what we now call parasocial and I’ll admit that that collective membership doesn’t necessarily end well half the time. Some communities can literally react to pop culture like legitimate shareholders.

The Duffer Brothers have been wrongly accused of retroactively re-editing previous seasons of Stranger Things by their fans. While both Beyoncé and Lizzo have removed slurs from their recent recordings following public backlash. This may betray ideas about the value and purity of the barrel. But arguably, is the cannon so great? Can hacking and patching really compare to the historical harm that has been shown to marginalized people that canon has strategically overlooked?

Reading and researching the egregious title The First Collection of Criticism by a Living Female Rock Critic by Jessica Hopper (which only came out in 2015 no less), I see the disturbing way in which artists such as Janis Joplin have been written by the rock historians of his time. More hauntingly, we now belatedly learn of brilliant performers who, solely because of their race, gender, sexuality, and ableism, weren’t documented in canon at all.

In comedy, there’s the adage that good satire “packs a punch”, meaning that someone who doesn’t experience the very real impacts of social mockery shouldn’t be mocked by a community that does. It is considered uninspiring and offers nothing unique or subversive.

I think good criticism is similar and a bit like comedy, you can also tell when someone is speaking from experience and familiarity with what they are castigating. Do I want to hear a queer indigenous voice criticizing a work by their straight colonial opposite? Yes, because that voice is not historically the dominant, biased, resourced perspective. If the roles were reversed (which is usually the case), I’m much less likely to learn something radically new.

Editors, curators, canon-shapers of all sizes must now seek to find a qualified and personalized voice for each brief. No more indulging in the tired trope of “voice of a generation” or pretending that life isn’t a fashionable market. Give audiences, consumers and the artists themselves a little extra energy by finding the right people to talk about the work of others.