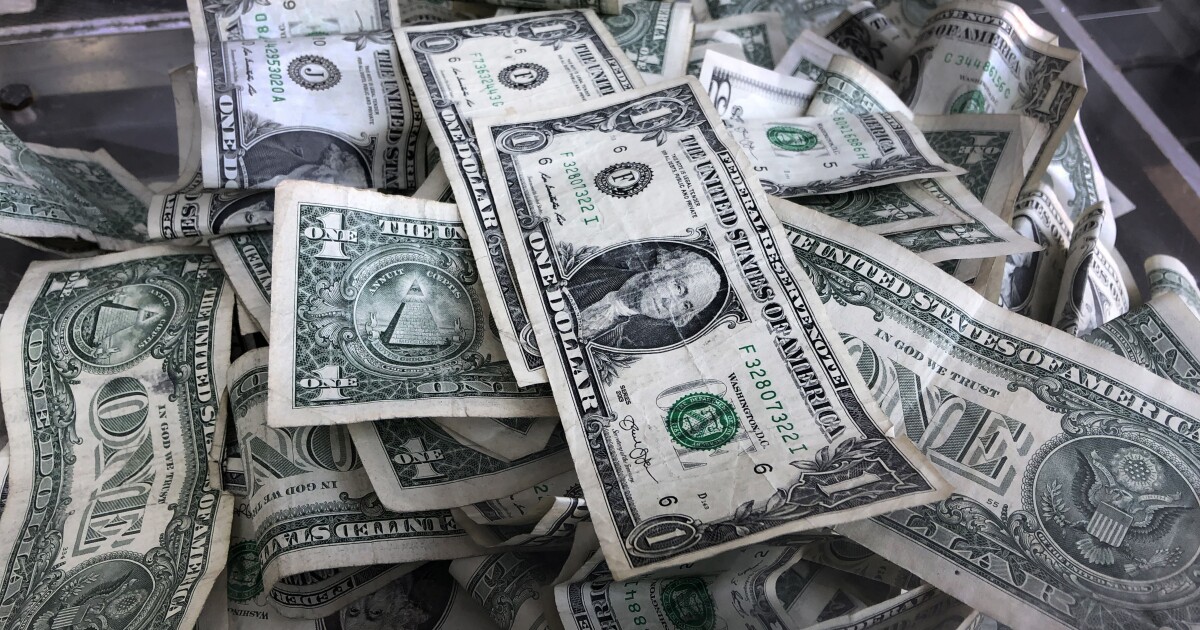 Nearly half of Americans are ‘financially stressed’

Twenty percent regularly run out of money between paychecks.

“In general, people have to spend more to get the same things,” said Dan Macklin, CEO of Salary Finance, author of the study. “Although salaries are going up, a lot of people have less money coming in.”

In an attempt to cope with financial stress, people turn to riskier financial options.

He noted that 15% of people have used a payday loan in the last twelve months.

“These are loans that are designed to be paid back quickly. Anyone who can’t do that gets into this horrible situation where they take loan after loan to pay off the last one, and at that kind of interest rate, that’s not good enough. .it doesn’t work,” he said.

A growing number of Americans, 18%, are turning to online installment loans instead of payday loans.

These loans may seem friendlier to borrowers since they offer a longer term than a payday loan.

However, interest rates are usually in the double digits and often cost long-term borrowers.

“There are things we need to do better,” said Macklin, whose report found nearly nine in 10 Americans regularly use a credit card. “We need to borrow smarter. We need to borrow in a way, at lower interest rates, that doesn’t mean most of our money goes to interest charges. And we need to save better.”

More than a quarter of U.S. companies offer a loan program as part of a benefits package.

These loans are repaid on future paychecks and have a lower interest rate than payday loans or other risky options.

These accounts save a small portion of each paycheck for employees until the money is needed in an emergency.

This is a strategy people can use even if ESAs aren’t offered at their job.

“Let’s say you get paid $2,000 a month,” Macklin said. “For most people, all that money goes into one account. The simple discipline of separating some of that money into a separate savings account can be extremely powerful. If people don’t touch that money, a few months go by. , and suddenly it’s in the hundreds of dollars.”

Macklin said the key is discipline.

People can only save money if they are able to spend less than they earn. For many, it’s more a matter of habits than income.

“The reality is that financial stress exists at pretty much every income level,” Macklin said. “Most of us spend more than we earn, regardless of what we earn. Just because you suddenly have more money in your pocket doesn’t mean you suddenly wave a magic wand and solve the problem.”