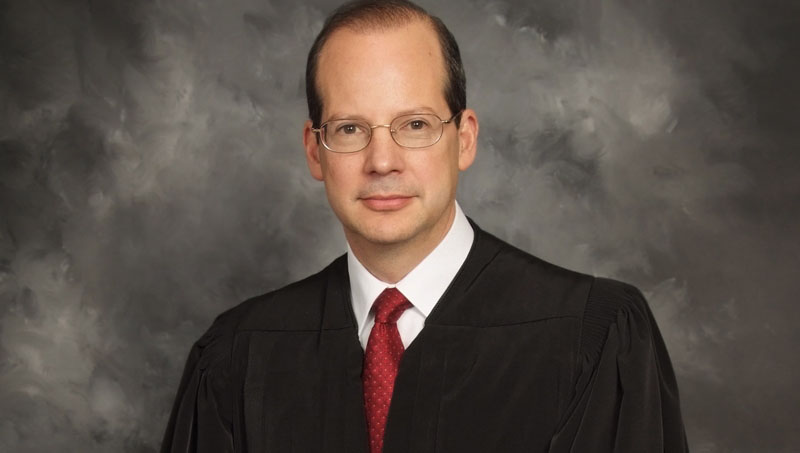 The New Jersey Supreme Court ordered Cumberland County to issue a settlement agreement that allowed a correctional officer to retire in good standing, despite his admission that he had “inappropriate relationships” with two inmates and that he had smuggled contraband into the county jail.

Monday’s ruling will protect public access to all settlement agreements involving public bodies, transparency advocates say. It overturns an appeal decision that declared these agreements that personnel records are exempt from disclosure.

“This is a big win for transparency,” said attorney CJ Griffin, who argued the case for plaintiffs Libertarians for Transparent Government. “It’s a very basic concept – we have the right to see the records, and we don’t have to trust what the government tells us.”

Judge Stuart Rabner, writing for the unanimous court, said that public bodies have an obligation to release government records and that under New Jersey’s Open Public Records Act (OPRA), the records themselves – not a summary – must be made available for inspection, copying, or review.

“OPRA allows the public to play a role in protecting against corruption and misconduct,” Rabner wrote. “Without access to the actual documents in cases like this, the public may end up with incomplete or incorrect information. Access to public records promotes transparency, accountability and candor. This applies to issues of sexual abuse in prison as well as to the general operation of correctional facilities and other aspects of government.

The Libertarians case stems from a 2017 lawsuit filed by a woman incarcerated at the Cumberland County Jail, who said she was forced to regularly engage in non-consensual sex acts with several correctional officers, including one named Tyrone. Ellis.

The Libertarians group, trying to find out more about the allegations, obtained the minutes of a 2018 public meeting of the Police and Fire Pensions Scheme Board, which considered the ‘special pension’ request from Ellis.

According to those court records, the county initially charged Ellis with a disciplinary offense for “improper fraternization” with two inmates and attempted to fire him. The county later dismissed the disciplinary charge and allowed him to retire in good standing – with a reduced pension – because he admitted his misconduct, reached a settlement agreement with the county and cooperated with the authorities. authorities investigating four of his colleagues charged with similar misconduct, Monday’s decision said.

The Libertarians filed an OPRA request for the settlement agreement, and the county declined to release it, responding only that “Officer Ellis has been charged with a disciplinary offense and has been terminated.”

Such lies and misrepresentations by officials are why this decision is so important, Griffin said.

“OPRA is a law that exists so that we can check under the hood and dig for ourselves, rather than just relying on what a public body tells us,” she said. “In this case, we knew what the public agency told us was wrong. The Supreme Court ordered this common sense decision so we can see the truth. We don’t have to trust their turn or their misrepresentations.

A county spokeswoman made her comments to county attorney John Carr, who did not immediately respond.

Several groups have filed amicus briefs supporting the Libertarians’ case. The American Civil Liberties Union of New Jersey argued that public access to settlement agreements helps curb abuses, which they say are endemic and underreported behind bars, by creating accountability.

Get morning headlines delivered to your inbox

This Kansas teacher speaks out despite the risk: We must protect the integrity of public schools