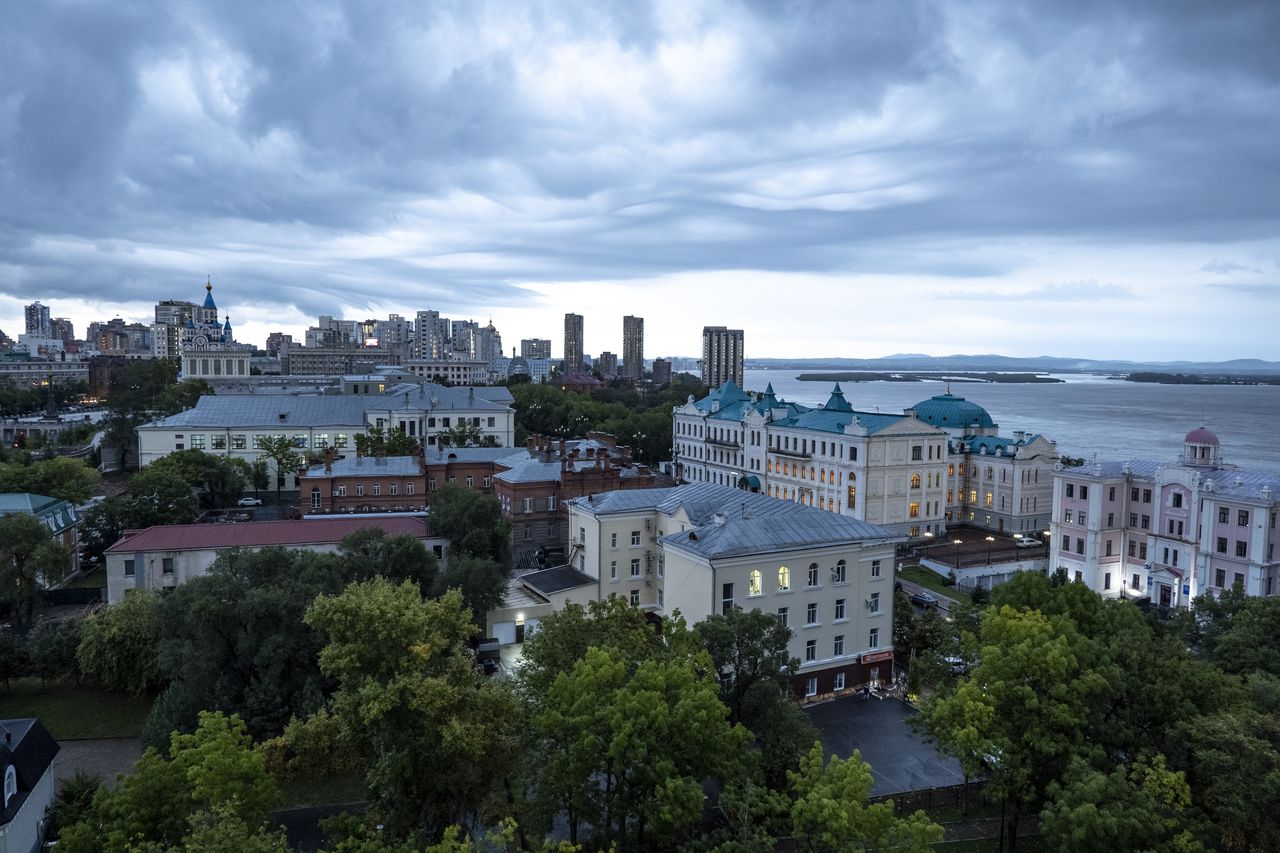 Opinion: Portland should maintain a sister city relationship with Khabarovsk

Benke is president of the Portland Khabarovsk Sister City Association. He lives in Portland.

Earlier this month, Ukrainian President Volodymyr Zelensky called on several US cities, including Portland, not to sever their ties with their respective sister cities in the Russian Federation (“Portland should sever the sister city tie with the city Russian, Ukrainian President Tells Mayors”, June 4) . The city of Portland formalized its relationship with Khabarovsk, located in Russia’s Far East, in 1988. The relationship is rooted in citizen-to-citizen exchanges dating back to the height of the Cold War as part of the Ground Zero Pairing Project led by former Portland State University professor Earl Molander.

Given President Zelensky’s criticism that continuing our formal relations with Khabarovsk only serves to “allow Russia to say that it is not isolated”, we wish to explain why the board of directors of the Portland Khabarovsk Sister City Association believes this longstanding relationship should continue. . While we wholeheartedly support the Ukrainian people in their struggle for self-determination and liberal democracy, we also want to encourage the signs of political reform that we see emerging in Khabarovsk.

Our association is a nonprofit organization operating under a city ordinance that requires it to be both financially independent of the city and accountable to the Mayor of Portland. In the 34 years since Portland and Khabarovsk became sister cities, they have engaged in many ways. Youth exchanges bring a broader view of the world to each participating household. Environmental projects have resulted in the adoption of technologies from the Portland region to Khabarovsk. Academic exchanges between Portland State University and corresponding universities in Khabarovsk, Sakhalin, and Blagoveshchensk have engendered a greater appreciation of Western business standards. And artistic exchanges, most recently the Jazz Bridge Project led by Darrell Grant, have fostered a broad sense of goodwill between our two communities.

The Portland-Khabarovsk relationship emphasizes person-to-person interactions rather than business relationships. We believe the bond created between individuals helps support Dr. Molander’s original vision. As he told The New York Times in 1983, when discussing relations with the Soviet Union at the time, “We decided that if we drew people’s attention to specific Soviet cities, there would be more incentive to learn more about the Soviet people, and that we would make a contribution to reducing polarization.

Before Russian forces invaded Ukraine in late February, we exchanged emails with our colleagues in Khabarovsk regarding our interest in sending representatives to participate in their annual City Day celebration in late May. Unfortunately, that didn’t happen. The Russian federal administration did not issue the formal invitation required for us to obtain a visa. And since the invasion, we haven’t heard from Khabarovsk city officials. Our belief is that Khabarovsk intends to continue our relationship.

It is important to note that Khabarovsk has had its own conflicts with the Kremlin. In 2018, 70% of Khabarovsk voters elected Sergei Furgal as the territory’s governor, choosing him over the candidate of President Putin’s United Russia party. Two years later, Furgal is arrested by Russian police and the Kremlin unilaterally installs a member of the United Russia party in his place. The arrest, seen by many as politically motivated, prompted thousands of Khabarovsk protesters to take to the streets for several days. Khabarovsk was subsequently stripped of its status as the center of federal governance in the Russian Far East.

We know from the historical context how dangerous it can be to oppose the dominant, government-sponsored narrative. Even so, we have seen statements from those we know in Khabarovsk in which they begin to speak out against aggression in Ukraine. We will not help our friends by further isolating them as individuals. We will not pass up a potential opportunity to shore up the foundations of political reform that we see emerging across the Russian Far East.

On Friday, at the time of printing this editorial, our association was preparing for a joint appearance with other sister city associations as part of the Grand Flower Parade at the Rose Festival. The Russian Federation may very well regard the relationship between sister cities as having propaganda value, as President Zelensky said. But we know that Portland’s ongoing relationship with Khabarovsk runs counter to the Russian Federation’s narrative that the United States is the enemy of the Russian people. For this and other reasons, we will continue to be there, even though “he” is on a float in Portland’s Grand Floral Parade.

Submit your 500-600 word essay on a topical issue or theme particularly relevant to the Pacific Northwest, Oregon and Portland area to [email protected] Please include your email and phone number for verification.