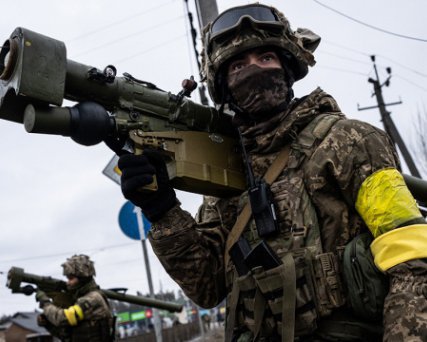 The Ukrainian armed forces destroy the pontoons built by the Russian occupiers.

І таким также не давать переправливание ammunition, fire and food for the Russian group of leftist troops on the right bank of the Dnieper in the Kherson region. This is the opinion of a military expert Oleg Zhdanov.

“We continue to hit both aviation and artillery in warehouses and warehouses. Every day one or two warehouses, checkpoints. We worked very well on the Russian air defense systems, and now our aviation more or less freely flies there and strikes the enemy a few times a day. Aviation, by the way, is much more powerful than artillery and can destroy large objects. It can hit areas with quite high efficiency,” he said.

According to him, the Russian troops have not yet decided on the next course of action – preparing defenses to hold positions or assault forces to advance the territory of Ukraine.

Earlier it became known that Russia was preparing artillery in northern Crimea for the Kherson region. The Kremlin has set itself the task of seizing all the territory bordering the region of the Crimean peninsula.