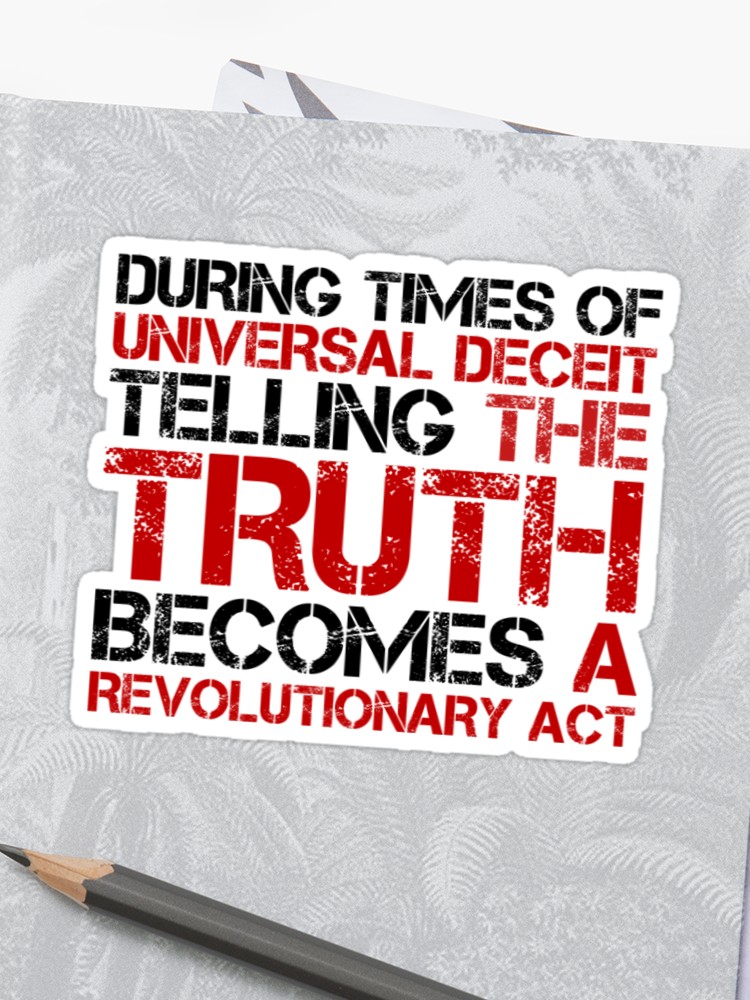 Our Voice: Journalists and Democracy – by Jan Wondra

“Our Voice” is the editorial section of Voice of the Valley of the Ark.

This week, Democratic attorney Steven Woodrow, a 42-year-old Democrat and lawyer who represents Denver in the Colorado House of Representatives, tweeted: “CO is home to Lauren Boebert, John Eastman, Jena Ellis, Joe Oltmann and others threats to democracy. largely because our media are too scared to do their job.

Many of us in the news media have covered the antics and ignorance, bigotry and hatred, private armies and violence embraced by these power-seeking figures, and others on the national stage.

We raised questions about the motivations and goals of the candidates, the threats against our local clerk and recorder, the sudden appearance of local private armies, the lying of the constitutional sheriff’s movement and positions that would seem to go against of the Constitution of the United States.

We’ve been threatened, doxed, tracked and generally terrorized, and that’s not while covering up the wildfires of the past few years.

“It’s not that reporters are scared,” Denver Post reporter Conrad Swanson reportedly told Woodrow. “We run skeletal teams because our organizations have been plundered by hedge funds, we’ve been fired and fired, we’re struggling to recover from trauma, and those left behind are exhausted and worn out.”

It’s a soft response to the 60-hour weeks and six-day schedule that journalists have followed for years. Journalists need to be convinced of what we do and why we do it because we are among the lowest paid members of a community workforce. We do more — with less, all the time.

It’s not just about staff cuts and budget cuts, or the inability to find good journalists who will work for what we can pay. Colorado news crews covered wildfires and drought — then the COVID-19 pandemic hit. Then came the lie denying the election and January 6 and literally everything we do is seen by a segment of the public as filtered through politics.

“Journalists would rightly be sensitive to such a comment from a politician at any time,” wrote Cory Hutchins, who writes a weekly newsletter for journalists, who spoke to some of our fellow reporters:

“Do you have any idea how many journalists we’ve lost to burnout?” Rylee Dunn Colorado Community Media responded to Woodrow’s Twitter post. “Low wages? extreme trauma? as disrespectfully as possible; you are as bad as the “threats to democracy” you denounce.

Quentin Young, who directs Colorado newspaper and has made coverage of threats to democracy one of the main goals of his non-profit news site, said: “It’s one thing to urge more coverage, but to smear journalists by telling them they’re afraid to cover a guy who calls for mass executions of political enemies is pretty unseemly, and I doubt any of the named personalities would agree that the local press gave them a pass.

Carina Julig from Colorado Sentinel wondered what triggered Woodrow in the first place. “Fair criticism from the press is always necessary,” she told him, “but if you just assume that why there isn’t the level of coverage from these people that you would like to see, it’s is because we are cowards – it hurts. ”

In 2019, the Colorado Media Project, with which Ark Valley Voice (AVV) is associated, published a report titled “Local News is a Public Good”. The article includes five recommendations for lawmakers to help support local journalism in Colorado. Colorado legislators and local government officials and employees would do well to read it.

Newsflash: Like freedom, news is not free. Someone is paying for this in blood, sweat and commitment to truth and democracy. The fact is that we have trained readers to expect free information and at AVV we see this as even democratic access to information. At this critical juncture, it can honestly feel like it’s the free press protecting democracy while a segment of business and the public look the other way.

Second news flash – telling the truth is not left/liberal. It’s just the truth.

To AVV we take our promise that “truth has a voice” seriously. We research it, we verify it, we quote it, we cover it and we support our investigative work. When we are wrong, we correct. We also highlight others, such as our fellow journalist Hutchins.

The poison in the water barrel: Trump lost the election, not by a little, but by a lot. He knew he had lost. He didn’t want us to know. January 6 was his attempt to stay in power in any way possible. Everything else flows around this massive lie; add more ingredients to a power stew.

Research has shown that when local news disappears or is significantly dumped, communities tend to see lower voter turnout, increased polarization, a general erosion of civic engagement, and an environment in which misinformation and theories of conspiracy can spread more easily.

The 2019 merger of the country’s two largest newspaper chains, Gannett and GateHouse, came together with a stack of hedge funds. They own Colorado on foot Collins and the Chief Pueblo. Stay tuned.

According The Wall Street Journal, since 2010, hedge funds have favored Republicans. But according to Open Secrets, hedge fund contributions for 2021-22 are more moderate and more evenly distributed; nothing to do with the $240 million they invested in the 2016 campaign (which begs the question; what about 2024?). In recent corporate tax cuts, hedge fund tax rates have fallen from 39.6% to 37%. But hedge fund executives want the same tax rate applied to big business in the Republican’s 2018 tax cut bill: 21%.

Think about this for a minute: given that news organizations are notoriously poor, WHY then do hedge funds set out to own and control primary and secondary newsrooms across the country? The first thing they do is strip physical assets. But it’s not an attractive target, really. Then there are the human resources – the investigative journalists.

This is where Swanson’s heartbreaking response is prophetic – after physical assets have been stripped and newsroom staff have been gutted – the next step could be transparency and truth. The disappearance of real democracy may not be far behind, followed by the control of information to the public. Now you understand why local newsrooms are so important.