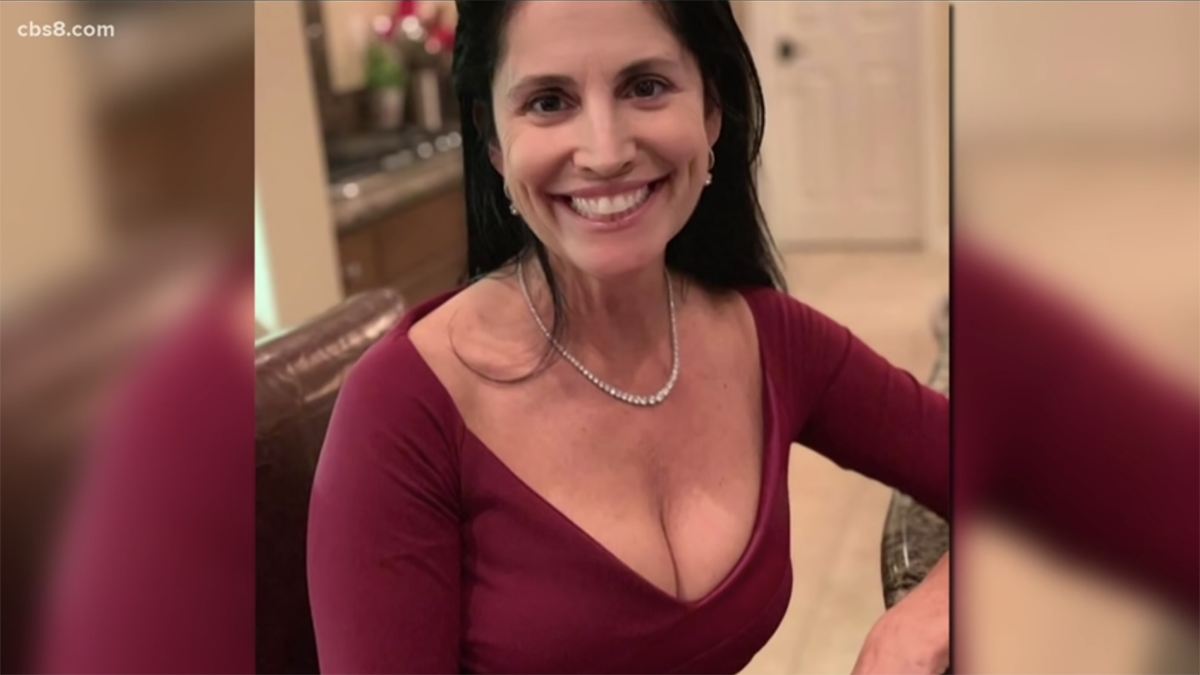 Jailed Ponzi schemer Gina Champion-Cain was famous for her philanthropy, self-proclaimed business acumen and being the darling of the San Diego media.

But who knew his politics?

Even when she pondered a mayoral race in 2003, her position papers and “five-point” plan did little to betray her party preference. And she wrote checks to Republicans and Democrats, according to federal records.

We now know his party registration and voting history, thanks to records provided by the San Diego County Office of the Registrar of Electors.

In January 1996, Champion-Cain registered as a “state denial” in San Diego County. In March 2004, she moved to Democrat. But in September 2014, she re-registered as a Libertarian.

Her husband, Steve Cain, filed a form in April 1996 to vote as a Republican, indicating that he was previously a registered Democrat. He has voted in Republican primaries since.

Cain is currently suing for a divorce after 32 years, with a hearing scheduled for Wednesday in San Diego Superior Court.

Both have stellar records when it comes to voting. Champion-Cain has voted by mail in every election since 2004 (the first scheduled year) – finally ending with the 2020 presidential election.

As a federal inmate, she cannot vote. But records show she was “eligible” in Gavin Newsom’s September 2021 recall election and June 2022 state primary.

Cain, a Michigan native, has voted in every election since 2004 — all by mail and all in Republican primaries.

Jack Berkman, a seasoned publicist who once worked for Champion-Cain, says he never discussed party affiliation with her, adding that national politics never came up in the meetings.

“We of course discussed the local races, and Gina seemed more interested in the person and not the party,” Berkman told The San Diego Times. “Meanwhile…our city has gone dramatically from R to D.”

He said his client was “always very WOMEN friendly. We held several restaurant fundraising events and his friends and vendors were always there.

The donors were mostly Republicans, he said, and “the candidates ran the gamut and were generally the apparent favorites.”

Berkman says Steve Cain was more private, “but R is what he was and seemed to be most of the time.”

“He wasn’t pushy but had a nice presence and was never there to distract his wife,” he said. “They were mostly separated in the room and finding conversations and introductions on their own, instead of [as a] couple.”

But the PR veteran portrays Cain as charismatic and likeable and a “wonderful conversationalist. He was always confident and solid. Never out of his game!

Thomas K. Arnold, the longtime freelance writer paid by Champion-Cain to prepare campaign materials for a possible mayoral race in 2004, says, “She struck me as a moderate – very pre-radio [Roger] Hedgecock, what we then called a “progressive Republican.” Fiscally conservative but socially and environmentally liberal.

But former San Diego councilwoman Barbara Bry, a Democrat who collaborated with her husband, Neil Senturia, on a book about Champion-Cain, was in the dark about Steve and Gina’s party favors.

“I didn’t know anything about their politics,” Bry said via email.