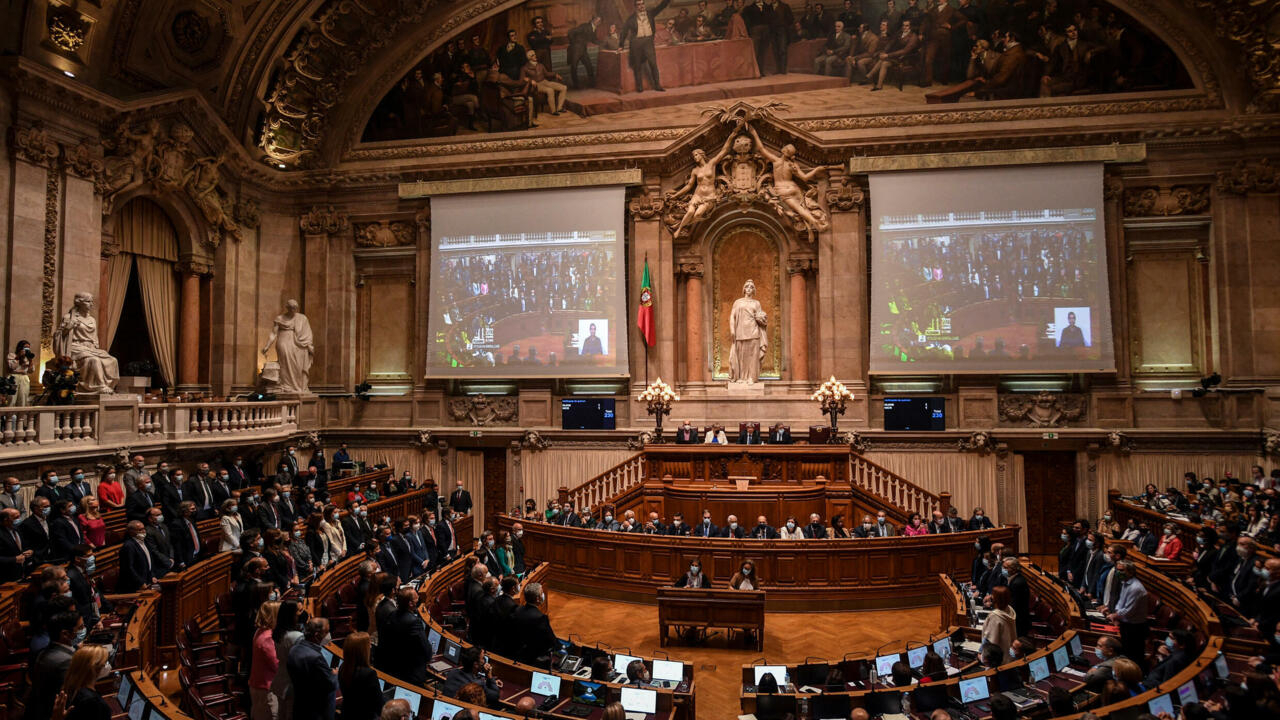 Lisbon (AFP) – Portugal votes in a close election on Sunday, with no party set to secure a majority in parliament in a fragmented political landscape that could see the far right make huge gains.

A late push by the center-right opposition PSD party snatched the once-comfortable poll lead from the ruling Socialists, with the two sides statistically tied according to final polls.

With one in ten voters still undecided according to recent polls, analysts said the election outcome in the country of around 10 million people was wide open.

The prospect of another weak minority government comes as Portugal tries to boost its tourism-dependent economy which has been hit hard by the coronavirus pandemic.

A stable government is needed for Portugal to make the most of a 16.6 billion euro ($18.7 billion) EU recovery fund package it is expected to receive by 2026 .

“Portugal needs stability after these two difficult years of fighting the pandemic,” Costa, in office since 2015, said at a final rally in the second city of Porto on Friday.

Sunday’s snap polls were triggered after two far-left parties that had backed Costa’s minority government sided with right-wing parties to reject his 2022 budget proposal in October.

If the Socialists again win the most votes but lack a majority, Costa said he plans to govern alone by negotiating support from other parties for laws on a case-by-case basis.

Such a government would be “unlikely” to last until the end of its term in 2026, said Antonio Costa Pinto, a professor of politics at the University of Lisbon.

Rio has managed to unify the often fractious party since overcoming a leadership challenge last year and its strategy of shifting the PSD to the center appears to be paying off.

Under Rio, the PSD defied odds and ousted the Socialists from power in a regional election in the Azores islands in 2020 and for mayor of Lisbon in September.

He is open to forming a coalition with the conservative CDS and the libertarian Liberal Initiative party.

But such a coalition would need the support of the far-right Chega party, which polls suggest could become the third-largest party in parliament.

Chega, which translates to “Enough”, entered parliament for the first time with just one seat in the last elections of 2019.

Costa warned that a PSD-led government would be “hostage” to Chega, whose proposals include tougher Covid-19 lockdown rules for Roma and the castration of sex offenders.

He vowed not to include Chega in government, but indicated he was ready to lead a minority government backed by far-right support in parliament.

In an attempt to avoid large gatherings on Election Day due to the pandemic, voters were given the option of early voting on January 23.

Costa was among approximately 285,000 people who cast their ballots that day.

And voters who are quarantined because of the virus will be allowed to leave their homes to vote, with the government recommending that they vote in the slower final hour.