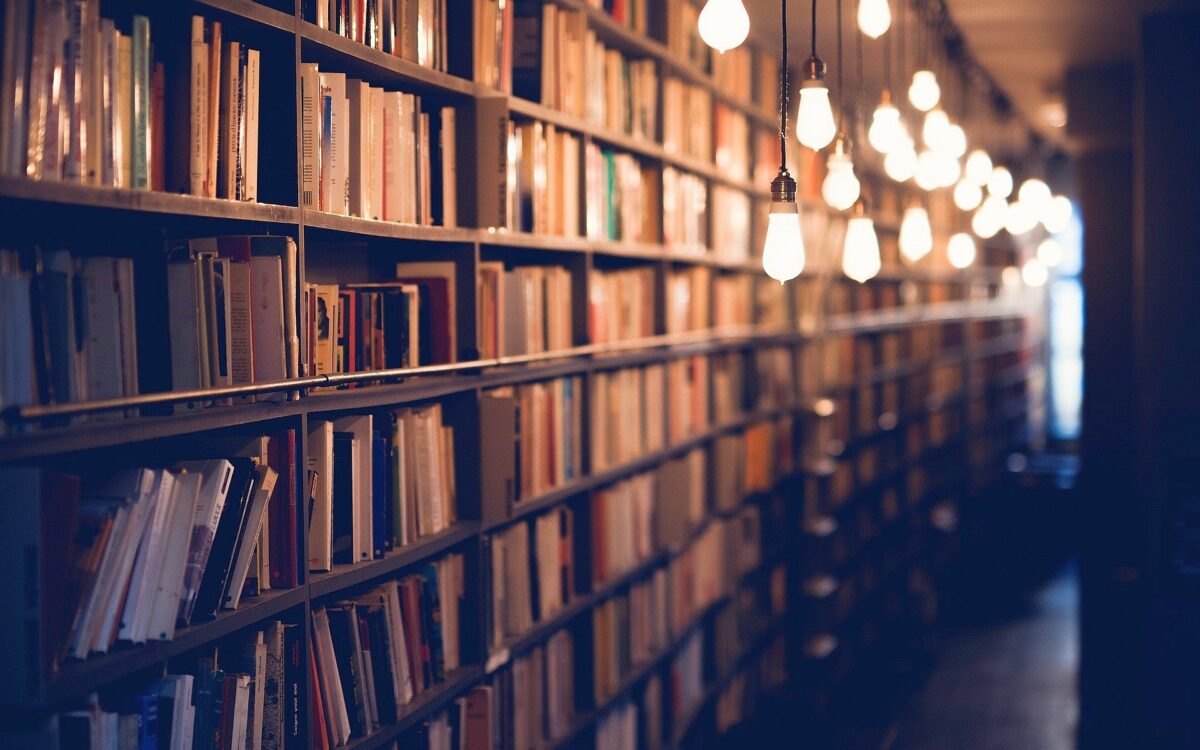 We need more diversity, equity and inclusion (DEI) in the ideological dimension. This should be true everywhere, but especially on campuses across the country. The DEI has been applied to a multitude of criteria that are strictly orthogonal, if not completely irrelevant, to the main mission of higher education, namely the creation, discussion and promotion of ideas, particularly with the raises.

The problem is that for the overwhelming majority of universities, professors who espouse conservative or libertarian perspectives are as rare as the proverbial goose teeth. All forms of leftism, including so-called “progressivism”, Marxism and feminism, are fully represented there. Black studies and queer studies are in the spotlight. There are disciplines such as sociology, political science, history, literature, philosophy and law where hardly ever, if ever, is a discouraging word heard for academics of this ilk. It is time, it is more than time that ideological — intellectual — diversity be widely implemented.

A good start would be to ban those infamous DEI statements that are talked about for hiring and promotion at too many colleges. They look nothing like McCarthy’s loyalty oaths, although, now, to an entirely different drummer. In their place, at least until faculty numbers are more evenly balanced, should be statements giving affirmative action to scholars who espouse and promote conservative and libertarian perspectives.

What would be the point of such a proposal? Let John Stuart Mill of “On Liberty” tell us:

“He who knows only his own version of the matter knows little. His reasons may be good, and no one has been able to refute them. But if he is also unable to refute the reasons of the opposite side; if he does not even know what they are, he has no reason to prefer one or the other opinion. The rational position for him would be suspension of judgment, and unless he is content with it, or he is led by authority, or adopts, like the generality of the world, the side to which he feels most inclined Nor is it enough for him to hear the arguments of the adversaries of his own masters, presented as “they state them, and with what they offer as rebuttals. That is not the way to do justice to the arguments, or to bring them into real contact with his own mind. He must be able to hear them from people who really believe them, who seriously defend them and do everything possible for them. their most plausible and convincing form; he must feel the full force of the difficulty which the true view of the subject must meet and remove; otherwise he will never really possess the part of truth which encounters and removes this difficulty.

The argument against affirmative action for conservatives and libertarians is that it is difficult to implement. Who would decide? On what criteria? But it’s working pretty well for the left, right now. These challenges can be overcome; their failures will be nothing compared to the current imbalances.

What good is an education where students are informed of the thought of John Rawls, but not of Robert Nozick? Of Karl Marx, but not of Ludwig von Mises and FA Hayek? By Paul Samuelson and Paul Krugman but not by Milton Friedman and Gary Becker. By Paul Ehrlich but not by Julian Simon. By Ibrahim X. Kendi but not Thomas Sowell and Walter Williams. Indeed, it is quite possible to go through four years of supposed higher education without even having heard of any of the last mentioned of these pairs.

These students are offered, at best, only half an education. If they don’t even know the academics who espouse these other viewpoints, how can they be prepared to defend their own views? In a word, they cannot.

Thus, those on the left side of the spectrum even deceive their own students. It is high time that they stop and desist from imposing this fraudulent one-sided education on everyone.

On the other hand, if all they want to do is convert the next generation into ignorant and thoughtless automatons, then they would be better advised to continue on their current path. But then they should have the honesty and decency to admit that they are trying something other than real education.

Walter E. Block holds the chair of economics at Loyola University in New Orleans. He is also a research associate at the Mises Institute and the Hoover Institute.