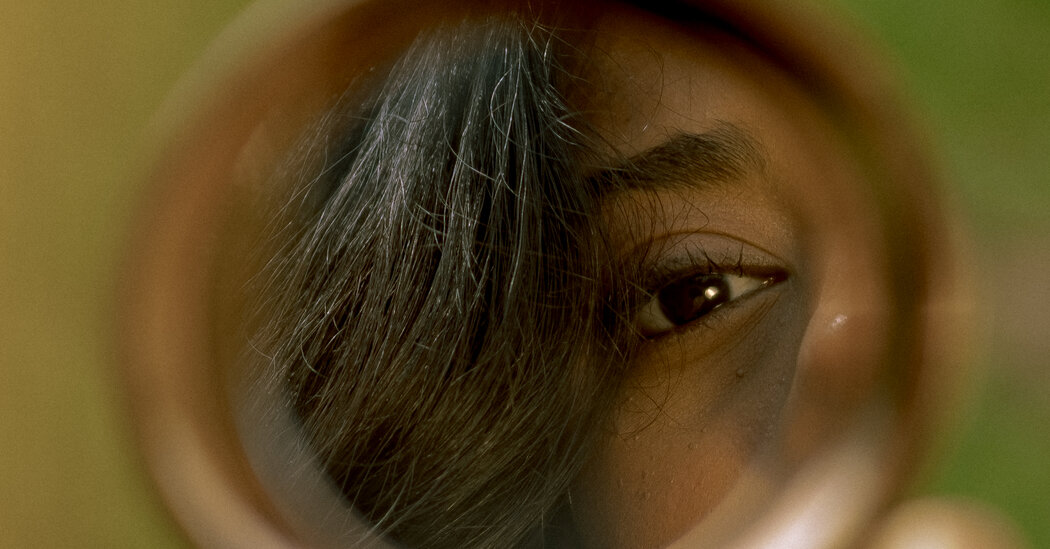 Reviews | The era of the creative minority

During a recent Faith Angle forum in France, British political scientist Matthew Goodwin defined awakening as a belief system organized around “the sacralization of racial, gender and sexual minorities”. I would add that right-wing populism is organized around the sacralization of the white working class and the belief that left-wing minority groups have now become the dominant oppressive majority.

Warriors on the right and left disagree at all about who the ruling majority is, but they agree that “we” are an oppressed minority, that those in power despise “us” and that war must be. won.

There is some truth in their diagnoses. There really is a lot of oppression there. But this mindset is based on a dangerous lie – that the line between good and evil runs between groups, the good here, oppressing it there.

Once you accept the truth that the line between good and evil runs through every human heart, then you begin to see not only groups, but also the struggles of various individuals within groups. You begin to see that each person, steeped in the richness of a particular culture, tries to tackle common human problems – to live a life with dignity and meaning, to have a positive impact on the world.

Integration without assimilation is the only way to go. It is, as the prophet Jeremiah suggested, to pass on the richness of your own cultures while seeking peace and prosperity in the city to which you have been transported.

It’s difficult. It means socializing with diverse and sometimes antagonistic groups rather than resting in the one that feels most at home. It means recognizing and accepting the fact that as an American you have multiple identities and cultures. You wear different uniforms and sometimes you don’t know which last one you belong to.

But it’s the most creative way to live. It is the confrontation of different points of view, histories and identities within the same people and even within the same human spirit. Integration without assimilation is the nuclear reactor of American dynamism.

Have a nice Thanksgiving weekend!