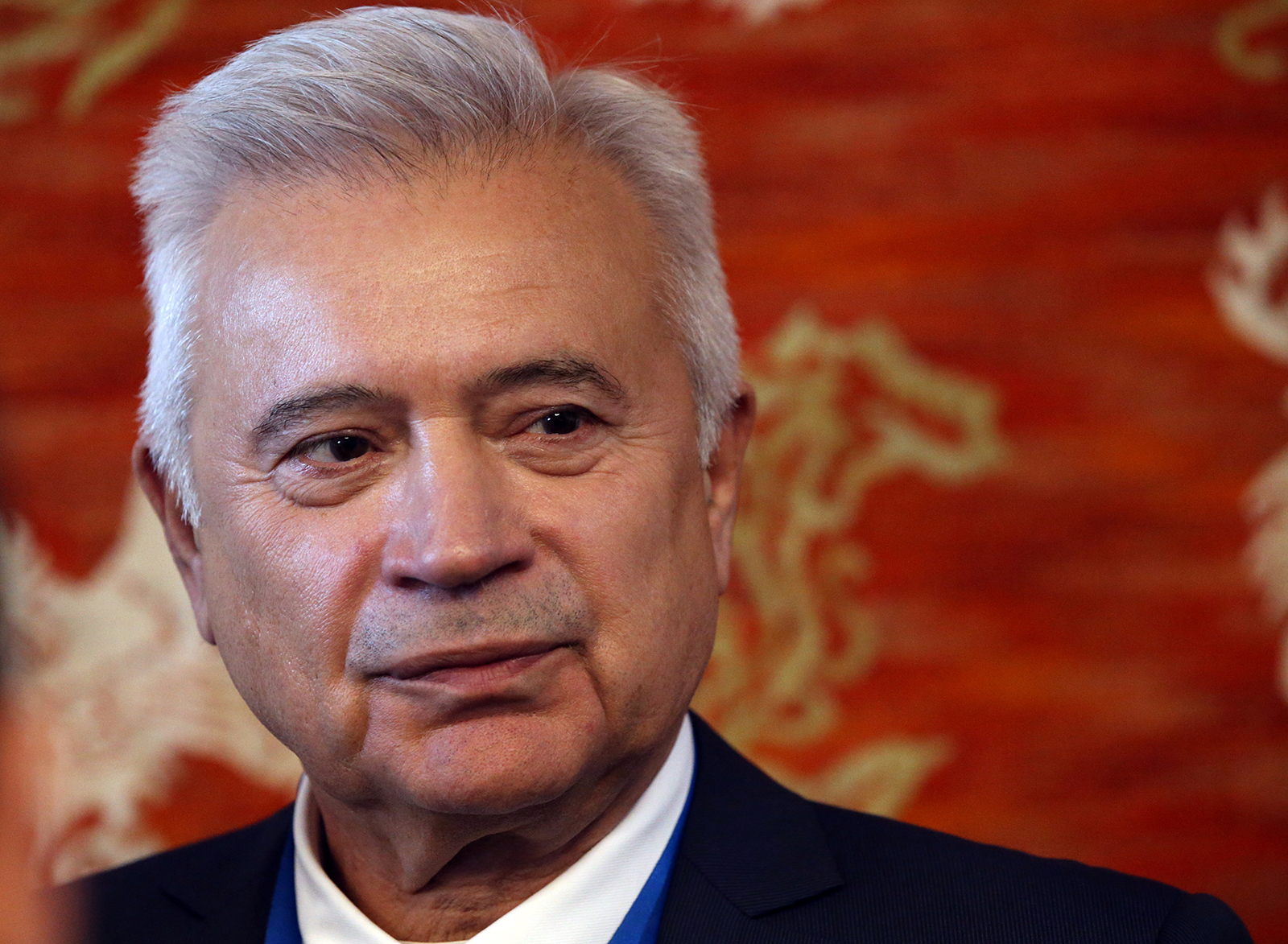 Russian oil giant calls for end to conflict in Ukraine

NATO chief Jens Stoltenberg on Friday denounced the “brutal” Russian invasion of Ukraine, and condemned the attacks on civilians and on the Zaporizhzhia nuclear power plant in Enerhodar, southeastern Ukraine.

“We condemn the attacks on civilians. And during the night we also saw reports of the attack on the nuclear power plant,” Stoltenberg said. noted at a joint press conference with US Secretary of State Antony Blinken, ahead of a meeting with Western foreign ministers in Brussels.

He said that while NATO allies have “implemented unprecedented sanctions” against Russia and provided “support” to Ukraine, “NATO is not part of the conflict”.

“We are not looking for war, conflict with Russia.

“At the same time, we must ensure that there is no misunderstanding of our commitment to defend and protect all Allies.”

He said NATO forces have increased their “defensive presence” in the eastern part of the Alliance.

Stoltenberg also called on the United States, Europe and Canada to provide support.

“I welcome the strong US commitment with more troops,” he said.

“I’ve met a lot of them. And it’s always great to meet American troops in Europe and see their commitment, and their professionalism, being part of the transatlantic bond.

“I am also pleased that the European Allies and Canada are strengthening their presence in the eastern part of the Alliance, on land, at sea and in the air.

“If anything, I think the crisis we are currently facing demonstrates the importance of North America standing together in strategic solidarity within NATO,” he added. .

Also reacting to the attack, UK Deputy Prime Minister Dominic Raab told BBC Breakfast: “It is very hard to believe this was not done deliberately. But in any event, it is illegal to attack a site like this and not do your due diligence on it and keep bombing it.

The fire was extinguished in the early hours of Friday morning.