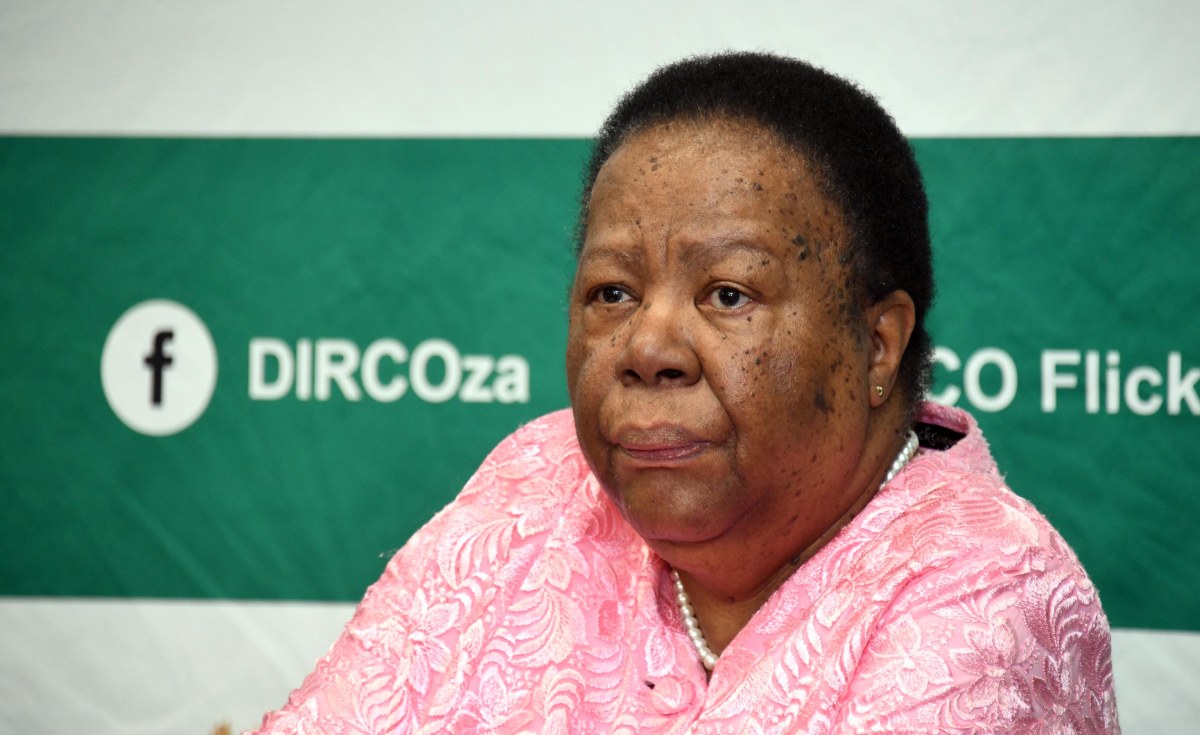 In 1993, in an article published in Foreign Affairs magazine, Nelson Mandela claimed that South Africa’s first democratic foreign policy would be guided by a commitment to human rights, the promotion of democracy, justice, peaceful conflict resolution and economic cooperation as fundamental principles. This new foreign policy stance was a reversal from the foreign policy of the apartheid regime. This new posture has been informed by the Constitution, and since then by the White Paper on South African Foreign Policy (2011) as well as by the precedents set by foreign policy decisions over the years.

During the 1990s and early 2000s, South Africa was a newly democratic country with a material and moral base of influence, gained through its successful negotiation of a peaceful end to apartheid and the transfer of power to a majority elected government. It has used this base of influence as a diplomatic tool when interacting with its regional neighbors in the Southern African Development Community (SADC) and continental peers in the African Union (AU). This base of influence has also allowed South Africa to “stretch above its weight” when engaging on global issues in multilateral forums.

Yet critical discussions of South Africa’s foreign policy positions have increased over the past decade, with many questioning whether the country has developed them clearly and coherently. Recent positions on the international scene have been controversial. Critics have argued that they demonstrate contradictions between the country’s stated foreign policy principles and its values ​​and interests in practice.

The universally accepted norm is that a country’s national interests and values ​​determine its foreign policy. It refers to the calculation of a nation’s key objectives, which could be its economic, ideological, political and/or security interests. However, the values ​​expressed by incumbent governments change over time, often in response to actual developments. For example, on May 12, 2022, Dr. Naledi Pandor, Minister for International Relations and Cooperation, delivered the budget vote for his ministry in Parliament and reaffirmed South Africa’s current position. She placed this in a global context which she characterized as involving “complex shifts in global relations and unprecedented global instability”. Factors cited were the impact of the COVID-19 pandemic, the conflict in Ukraine and social stability issues in Eswatini, Lesotho and Mozambique.

South Africa’s history of apartheid and its successful transition to democracy have profoundly shaped an approach to foreign policy that emphasizes normative ideals, and in the past these have given the country a unique position as the moral voice of reason in the international context. This distinctive position has had more influence than its military instruments, as evidenced by its contribution to the resolution of conflicts on a global scale and the promotion of multilateralism. However, as noted above, critics argue that there are signs that South Africa’s position as a champion of peace and human rights is in decline.

On the international front, South Africa’s position, adopted in the United Nations General Assembly (UNGA) resolution “Aggression against Ukraine” of March 2022, is a matter of frustration and confusion. given the mixed messages that preceded it. For example, during his confirmation hearing before the Senate Foreign Relations Committee as U.S. Ambassador-designate to South Africa, Reuben Brigety said that South Africa’s decision to refrain from supporting the resolution had been “quite disappointing” and “unfortunate”. He called for a return to “ubuntu”-based diplomacy. At home, criticism has been leveled at the ruling party’s reliance on and continued solidarity with former Cold War allies, as well as the ANC’s analysis of the changing balance of power around the world in his report on the 2022 National Policy Conference.

In response to certain criticisms, South Africa seemed to reconsider its initial position, or rather that expressed by the Minister of Foreign Affairs. Subsequently, the position said that Russia’s actions in Ukraine “violated international law”. However, the country said it remained firm in its call for a negotiated end to the conflict, a position based on the idea that “ultimately, negotiations will end the conflict”. Following criticism, South Africa continued to call for “coherence in the international community’s approach to countries that violate international law”, citing uneven responses to the case of the continued occupation of Palestine by Israel. The Government appeals to the observation that most Western powers do not give this problem the same importance and attention as Russia’s violations.

When Russia invaded Ukraine nearly four months ago, South Africa’s proposal for a negotiated settlement was criticized by several Western leaders. As the conflict drags on, some Western leaders nonetheless seemed to soften their stance; calls for the immediate withdrawal of Russian troops have become calls for peace talks with Moscow. President Volodymyr Zelensky recently said: “Negotiation is [the] only way out of the war,” although Zelensky made it clear that he would not cede Ukrainian territory.

Some may still argue that South Africa’s position undermines its ability to act as a credible normative broker on the global stage. However, history may judge otherwise. South Africa’s history in achieving a negotiated peace settlement may yet give the country a moral standing. Minister Pandor said: “The international community must focus on finding a lasting solution. It will not consist of isolating a party or bringing it to its knees. We do not want to take the path that follows the Treaty of Versailles. The merits of such an argument should be rigorously debated. Abstention – however it looks – is not technically a disagreement or necessarily anti-NATO per se. Nevertheless, whether or not abstention on such an issue offers a seat at the negotiating table must be part of the debate.

Regionally, one would also have expected South Africa to play a bigger role in the growing insurgency currently unfolding in northern Mozambique. South Africa has been criticized for not being as proactive and aggressive as Rwanda in its involvement in tackling rising insecurity in the neighboring country. However, the Rwandan deployment is a bilateral agreement, which means the deployment is faster. South Africa’s room for maneuver is limited, as it is guided by SADC’s more bureaucratic multilateral response.

Respect for sovereignty is a key SADC principle. Without it, the regional organization would falter, fail to carry out its mandate effectively and may cease to exist. South Africa’s perceived slowness to deploy troops to the SADC force in Mozambique can be attributed to Mozambique’s reluctance to allow a SADC force to be deployed in the country. As soon as Mozambique accepted and approved the deployment of a SADC force, in July 2021, South Africa was quick to deploy 1,495 SANDF personnel to the SADC force. This deployment was extended to April 2022 at a cost of R2.8 billion. Part of what makes the issue complex is that those who respect the pre-eminence of sovereignty are confused that South Africa did not, on this principle, vote in favor of the UN motions. As noted above, there are also other factors to consider.

Get the latest African news straight to your inbox

We need to confirm your email address.

To complete the process, please follow the instructions in the email we just sent you.

In short, as envisioned in the Constitution, South Africa’s foreign policy should continue to take a principled stance, advocating principled solutions to complex international relations issues while calling for more responsible global governance. The South African government will be best served by better articulating its foreign policy decisions in a clear, transparent and coherent manner to alleviate a deficit of trust and misunderstandings that develop at the expense of the country’s interests, its international relations and its status.

Stuart is a junior researcher in the Governance Delivery and Impact program at Good Governance Africa. He holds a Master of Arts in Security and Strategic Studies from the University of Pretoria. Her dissertation explored the links between marginalization and insecurity, examining the securitization of service delivery manifestations in South Africa. Before joining Good Governance Africa, he was a junior researcher at the Center for Law and Society at the University of Cape Town. Prior to that, he worked as a research consultant at the Institute for Security Studies with the Justice and Violence Prevention Program and as a Junior Lecturer for the Department of Political Science at the University of Pretoria.

Chris Stirewalt has lost his job at Fox News. But he knows he was right.