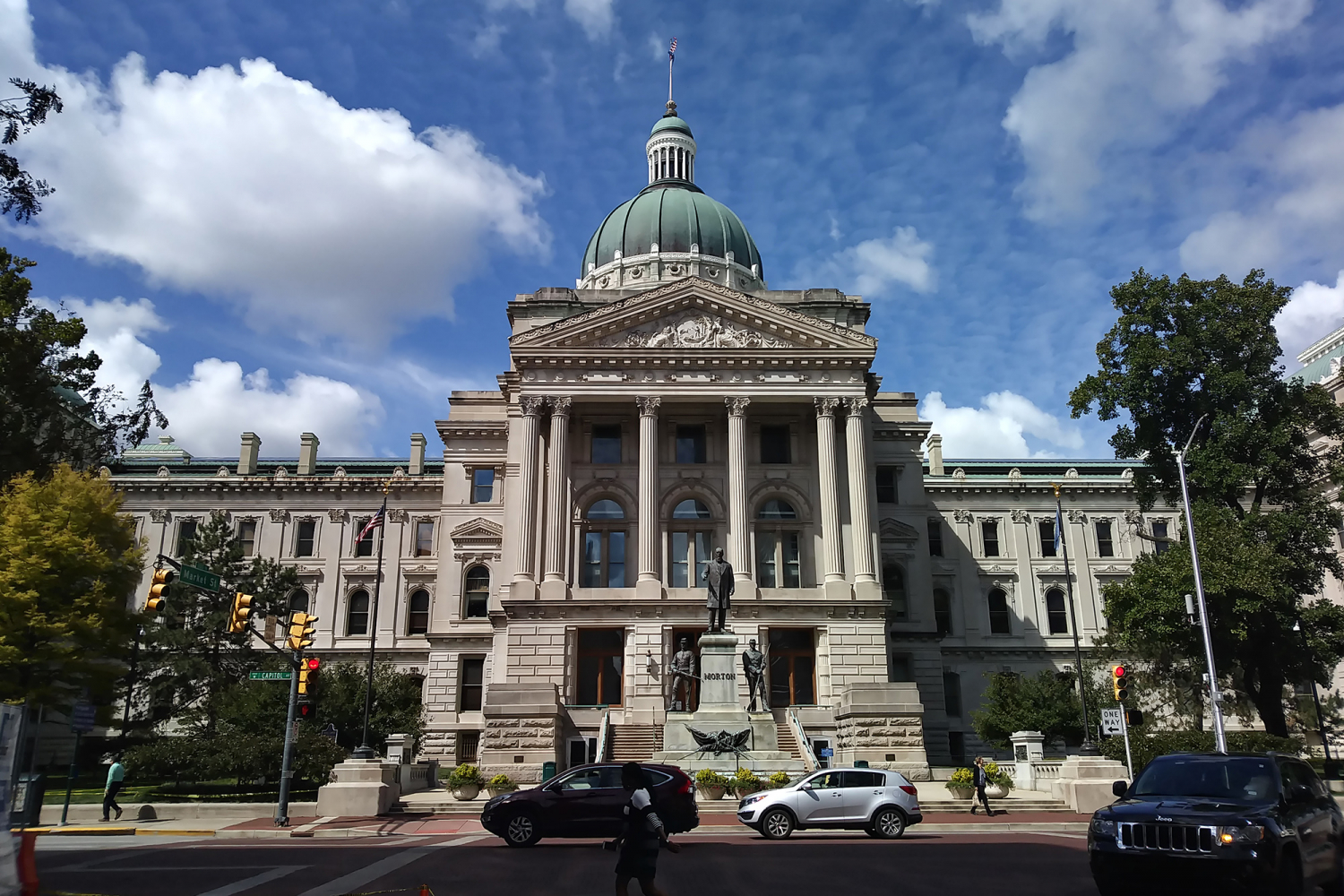 Delegates to the Indiana Republican Party convention this weekend have two contested races to vote.

Candidates for the positions of Secretary of State, State Treasurer, and State Auditor will be formally chosen at the two major state party conventions.

Secretary of State Holli Sullivan is technically the incumbent — but she was named to the position last year and has drawn three opponents to the GOP convention: former libertarian Paul Hager, former Mike Pence aide Diego Morales and Knox County Clerk David Shelton.


Join the conversation and sign up for the Indiana Two-Way. Text “Indiana” to 73224. Your comments and questions in response to our weekly text message help us find the answers you need on statewide issues.

This race has become something of a referendum on Governor Eric Holcomb and the so-called Republican “establishment” in Indiana. Those who strongly opposed Holcomb and particularly his decisions during the early months of the COVID-19 pandemic sought to link Sullivan to the Republican governor.

Democrats have no contested races. They have already identified their candidates who will be officially named at the convention. Destiny Wells is running for Secretary of State, ZeNai Brooks for Auditor and Jessica McClellan for Treasurer.