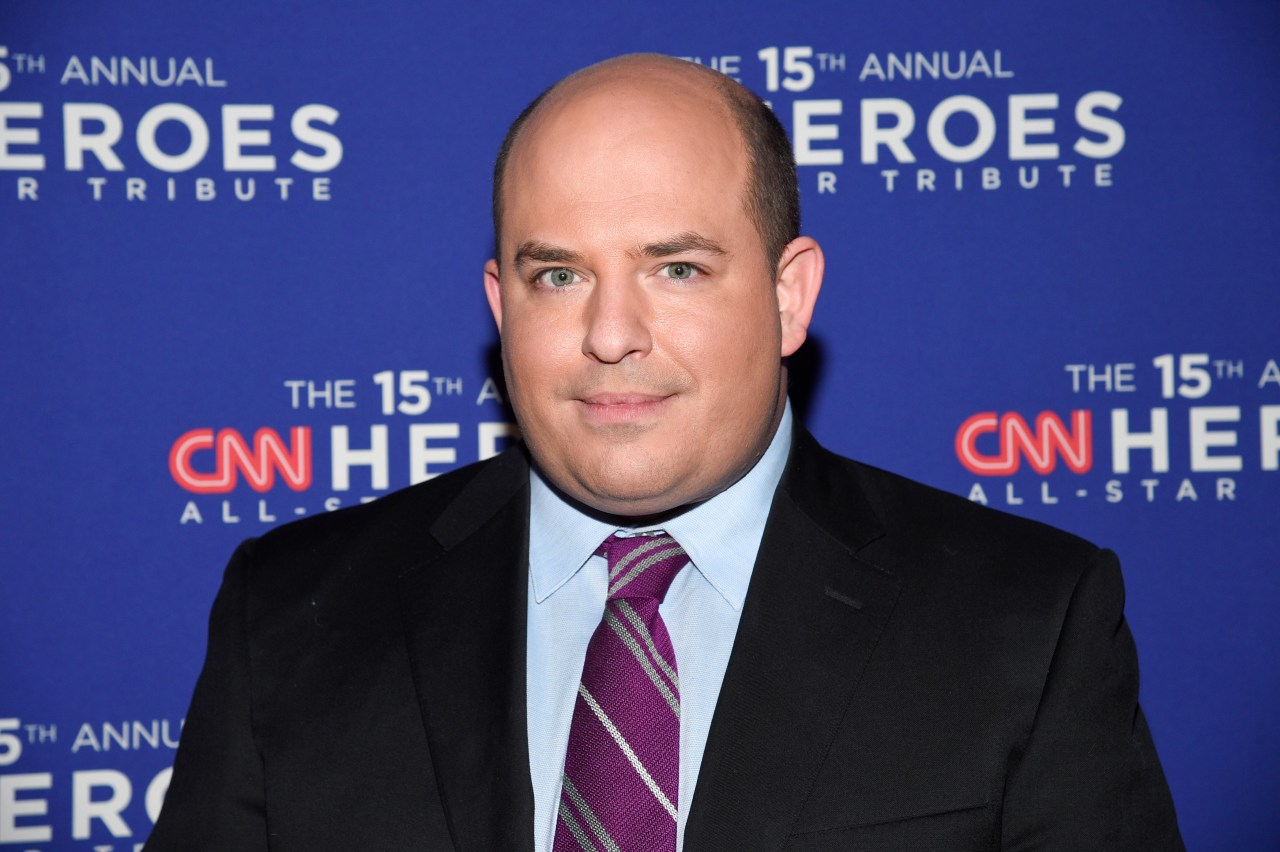 CNN’s Brian Stelter defended media criticism during his closing remarks on the latest episode of his “Reliable Sources” program, saying Sunday that “sorting the treasure out of the trash” is crucial.

During his final signing of the show, Stelter stressed the importance of holding the media accountable, citing the need for more “criticism, debate and discussion”.

“We need to have room for media criticism, debate and discussion and we will, a lot of the media ecosystem in 2022 is garbage, but a lot of it is spectacular,” Stelter said. “The hardest part is sorting the treasure out of the trash.”

Stelter also said it was “a lifelong gift” to confront these issues in the media, adding that it was a “patriotic” duty.

“Here’s what I know, I know it’s not partisan, to stand up for decency, democracy and dialogue. It is not partisan to stand up to demagogues. It’s necessary, it’s patriotic, we have to make sure that we don’t give a platform to those who lie to our face,” Stelter said.

His farewell remarks came after news broke of CNN’s cancellation of the 30-year-old news media program and Stelter’s departure from the network.

Birx says early pandemic warnings came from Europe: ‘That in itself should be an indictment of our system’ Democratic senator says Arizona GOP has ‘dangerous ideas’

Stelter, who served as a senior media correspondent for The New York Times, has hosted “Reliable Sources” for the past eight years. He was one of the network’s prominent figures pushing back against the Trump administration and the conservative media.

Stelter also called on viewers on Sunday to continue to hold the media accountable.