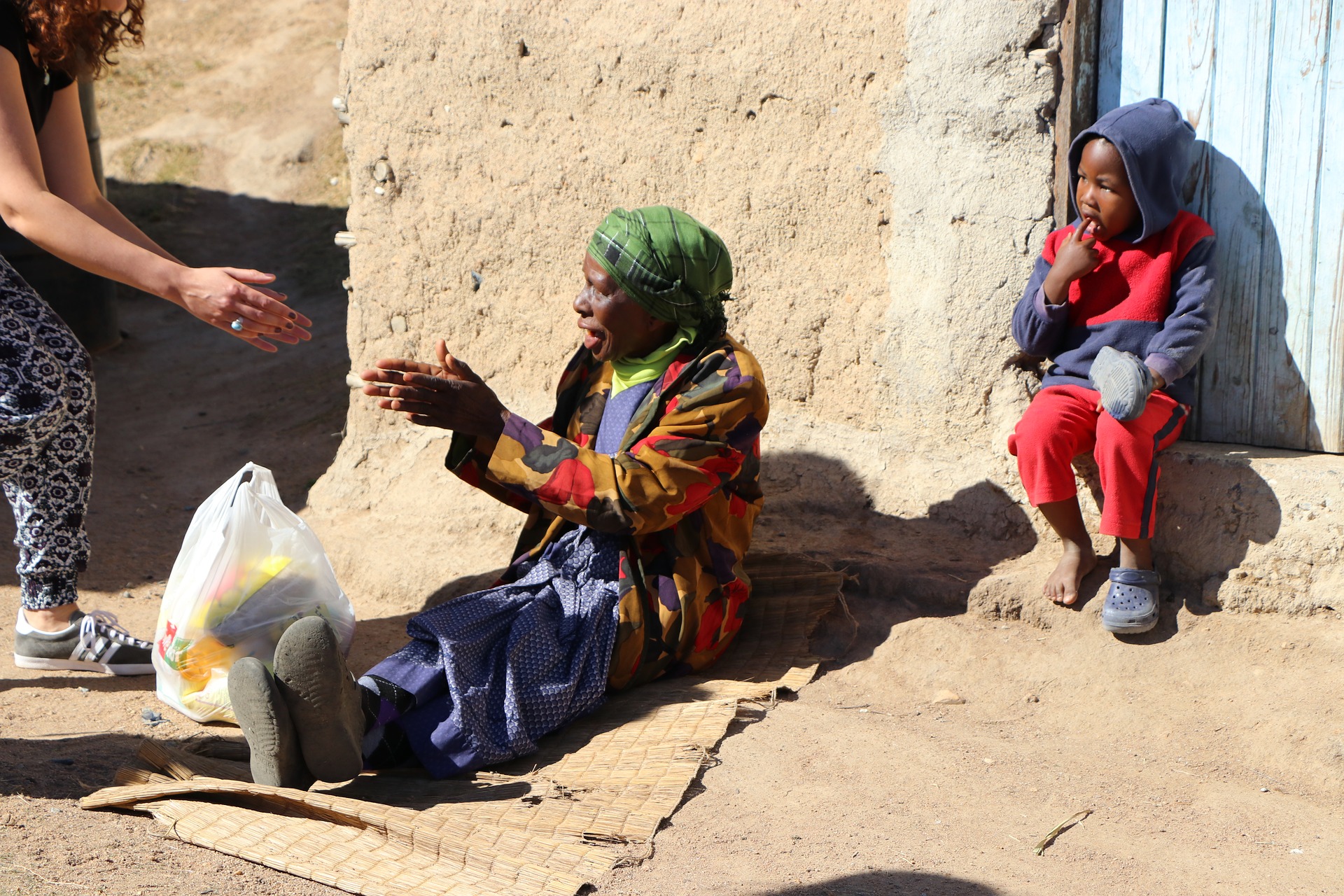 Sub-Saharan Africa and the degeneration of capitalism

Sub-Saharan Africa is a stark reminder of what late capitalism has to offer. There are pockets of great wealth and power alongside widespread suffering and need. There is state indebtedness, corruption, climate ruin and the refugee crisis, the multinational domination of an immensely rich continent and a mean-spiritedness of rich nations that allows impoverishment and despair to grow. .

Although no African state directly mirrors another, there are similarities in the number of these 46 countries. Africa should be the richest continent on Earth. Its only natural resources make it a fact and yet it remains oppressed and prey to exploitation.

Karl Marx argued that states inevitably conform to the general rules of capitalist development. Capitalism has now spread throughout the world and states have adopted a common economic and political worldview. The capitalism to which Marx referred had a positive element. Capitalism revolutionized societies and, while oppressing the working class, provided the basis for education, health care and a general improvement in living standards. Those days are long gone.

Capitalism builds and destroys as it develops. It is unavoidable because it must constantly seek to escape the omnipresent threat of a fall in the rate of profit. This quest, as Marx and Fredrick Engels so eloquently put it, “pursues the bourgeoisie all over the face of the globe. It must nestle everywhere, settle everywhere, establish connections everywhere”. These connections are now global, but if capitalism once offered anything like hope, Africa is a powerful symbol of the degeneration of capitalism.

For Africa, this degeneration is inextricably linked to colonialism and its heir, neo-colonialism. In 1965, Ghana’s first independent president, Kwame Nkrumah, remarked that “the state is, in theory, independent and possesses all the trappings of international sovereignty. In reality, its economic system and therefore its political policy are directed from the outside”. He was soon overthrown by a military coup. After all, it was describing the operations of the modern state and its relationship to national and global capitalism.

The facade of independence is best illustrated by the experience of France’s former African colonies. When these states achieved “independence”, France manipulated things in that 65% of foreign exchange reserves were held by the French Treasury. It was only in mid-2020 that France accepted that this was no longer acceptable.

It might be unfair to single out France for special treatment, but it serves to illustrate that African states were unlikely to develop equitably. The 19th century saw an imperialist ‘Scramble for Africa’. Today we have a new ‘hustle’ for a slice of the lucrative African pie. The usual suspects played their part but were joined by other players; India, Brazil and China.

The crisis of capitalism and its need to seek new pastures to ensure profitability has strained the states that exist to serve it. This is the case in all capitalist countries. The concept of the welfare state is no more than a memory. Services are dilapidated, privatized and returned to capital. More is demanded of a state apparatus with fewer resources, as these are returned to private ownership. Institutions once considered to be in the public interest now struggle without adequate public funding. How can we expect the story of sub-Saharan Africa to be different?

The brutality of the capitalist world is no secret. States are finding huge sums of money for their respective military budgets. The United States spends 3.7% of its GDP on the military, Great Britain 2.2%, France and Australia each spend 2.1% and Germany 1.4%. Foreign aid budgets tell a different story. The United States spends 0.16%, Australia 0.22%, Great Britain 0.50%, France 0.44% and Germany 0.60%. Poverty, desperation, misery and want in Africa could be reversed if the figures for military spending and aid were reversed, but that is not how states and capital work.

All states are in debt. This is only one of the realities of the life of global capitalism. Africa is not faring any better but has little capacity to service the debt. Mozambique, Zambia, Cabo Verde and Angola have debt ratios of 100% of gross national income. For these countries, there is no light at the end of a tunnel.

Sub-Saharan Africa’s total debt was US$305 billion in 2010. By 2020, this figure had risen to US$702 billion, or almost 50% of the combined GDP of all sub-Saharan countries. This does not mean that debt ratios in developed capitalist economies are so different. The difference is that the wealth of these latter economies remains incalculably higher.

The rapacious nature of capital is clearer when we consider the work of multinational corporations. Among their problems is a difficulty with the concept of paying taxes. A report by Oxfam found that tax breaks for the six largest foreign mining companies in Sierra Leone accounted for 59% of the country’s total budget. This figure is equal to eight times the country’s health budget. Sierra Leone is not exceptional. It simply reveals the contradiction between nation states and the global nature of capitalism. In this regard, the trap of individual sub-Saharan countries is not fundamentally different from the situation faced by many capitalist states. It’s just gravity coming out.

People in sub-Saharan Africa lead desperate lives. GDP per capita is just $1,484, and it’s fallen more than 7% in the past year. Forty percent of the population earn less than $1.90 a day. Poor health, low life expectancy and poverty haunt people in this immensely wealthy part of the world. And then there is COVID-19. G20 countries received 15 times more vaccines per capita than those in Africa. The world is awash with wealth. Total global wealth is $418.3 trillion. No one has an excuse not to be vaccinated against this pandemic. But then again, there’s no reason the planet can’t be cleaned up and climate change can’t be fixed.

As climate change threatens us all, people in sub-Saharan Africa live with its immediate consequences. The continent faces extreme weather events, increased drought, food insecurity, famine, poor health outcomes and economic destruction. But it need not be so.

The cost of cleaning up the damage caused by climate change and repairing the planet is estimated at to be $50 trillion by 2050. Governments are unlikely to fund this, and individual corporate capitalists are extremely unlikely to open their wallets anytime soon. The combined world GDP is well over $100 trillion. Countries are apparently happy to spend 2-3% of their GDP on the military. Three percent of global GDP over 25 years would solve the problem.

The figure to eliminate COVID-19 is $50 billion. If there was political will and rational use of the world’s resources, then the problem would be solved. Instead, we see a willful disregard for people’s real needs and a willingness to sacrifice so many for the benefit of so few.

And so, we see what late capitalism has to offer. The populations of the capitalist states of sub-Saharan Africa are doubly exploited – first by their own governments and their capitalist class, then by the power of global capitalism. In the 21st century, with capitalism irretrievably locked in crisis, it is an increasingly bleak picture for Africa and for the world.

Dealing with the US debt crisis in the healthcare sector