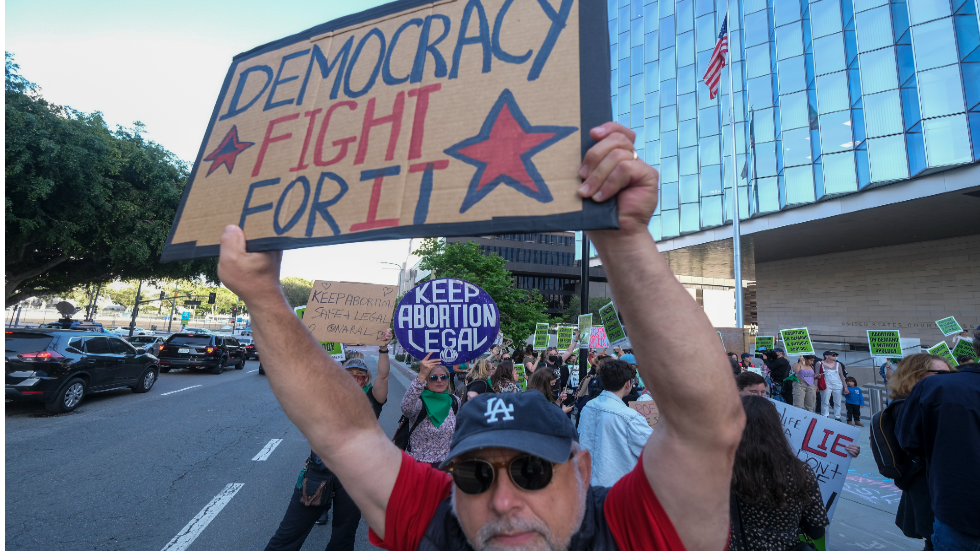 The leak of a draft Supreme Court opinion that would overturn Roe v. Wade felt like a tsunami as the news spread across the country. The shock was not only the way the draft opinion unceremoniously abandoned a landmark decision nearly 50 years old, but also its upheaval of long-standing judicial standards.

Even for those willing to end Roe, the strident language of opinion, utter contempt for Roe and the complete disregard for the interests of pregnant women was shocking. The leaked opinion has far-reaching implications for reproductive justice and health care, but also other privacy rights, including those recognized before Roe was decided, as well as the integrity of the tribunal.

In 1973, the Supreme Court declared a constitutional right to abortion in Roe v. Wade. Recognizing the competing interests of women in autonomy over their bodies and of the state in potential life and maternal health, it allowed states to ban abortions only at the point of viability, i.e. when the fetus can survive outside the uterus. Even then, the court retained an exception to protect maternal life and health. Almost two decades later, in Planned Parenthood v. Casey (whom the leaked opinion also explicitly overrules), the court reaffirmed Roe’s “central ruling” that abortions could not be prohibited before viability.

Even so, some states have enacted pre-viability bans, which the Supreme Court has repeatedly refused to review on appeal, that is, until last term. The reproductive landscape changed with the court’s decision to grant certiorari for Dobbs v. Jackson Women’s Health Organization, which focuses on a Mississippi law banning abortions at 15 weeks. Once the seat of the late Justice Ruth Bader Ginsburg was filled by Justice Amy Coney Barrett, leading to a 6-3 conservative majority, Mississippi pressed the court to overrule Roe. and Casey. The tenor of the judges’ comments during oral argument last December suggested there was a majority willing to do just that.

If the substance of this draft opinion, which the Chief Justice pointed out is not final, becomes law, it would allow states to ban abortions outright. And it would allow such prohibitions even in cases of rape or incest; The Mississippi ban has exceptions only for severe fetal abnormalities or medical emergencies. Moreover, nothing in the leaked notice asserts that an exception, including where the life of the mother is at stake, is constitutionally required.

The impact of this ruling would likely end abortion rights in more than two dozen states that have expressed strong hostility to abortion rights, or have trigger bans, which allow bans on abortion to take effect once Roe rescinded. Abortion inaccessibility in states with various abortion regulations will only increase. Of course, some states have worked to expand access to abortion for people in their state and other states. The result, however, will be a deepening of existing disparities in reproductive health where abortion is least accessible to the most vulnerable: low-income people and people of color. Additionally, if Republicans win a majority in Congress, they could attempt to ban abortion nationwide. Whether Congress has the constitutional power to enact such a ban remains to be seen, but a decision like the leaked notice would certainly embolden a conservative Congress.

At stake is not only the freedom and privacy of pregnant women, but also their physical well-being. Because abortion is a critical aspect of health care, abortion restrictions put pregnant women at risk by forcing them to delay abortions or endure pregnancy, which is riskier for those who do have a pregnancy. unwanted than abortion. Although we are no longer in a pre-Roe world where coat hanger abortions are the only alternative, safe and effective self-managed abortions could also be threatened by a ruling that overturns Roe. Some states already limit access to medical abortions by banning telehealth visits or banning such abortions as early as 7 weeks. A ruling like the leaked opinion creates the possibility of states criminalizing women for self-directed abortions.

Beyond concerns about reproductive health and justice, there are implications for other established constitutional rights, such as the right to contraception and same-sex marriage.

With its facile rejection of precedent and criticism of Roe’s constitutional foundations, there is little comfort in the draft opinion’s assertion that it deals only with abortion and nothing else. The opinion affirms that the right to abortion differs from other rights, but insofar as these are established by “penumbras” of the Constitution (areas of the Bill of Rights which carry implicit guarantees), it is easy to believe that the analysis of the draft opinion prepares the ground to demolish other precedents.

Penumbras were central to the Court’s decision in Griswold v. Connecticut, which established a right to contraception for married people. Griswold, in turn, helped shape the analysis of Obergefell v. Hodges, which establishes the right to same-sex marriage. Perhaps most telling, however, is that the decision would likely mark the first time the court overturned precedent to eliminate, rather than recognize, a new right.

Finally, all Americans, whether they support abortion rights or not, should be troubled by the long-term consequences of this leak because it undermines the integrity of the Court. As others have noted, “the rule of law must speak with a definitive voice,” not the “provisional” voice of a draft opinion. It also undermines careful internal deliberations by making judges fear that their private discussions will be exposed to world view and that potential shifts in position will subject them to public censure. Finally, it politicizes the judicial process; any changes to the draft notice may appear to be the result of public pressure. Public approval of the court is already the lowest since polling began. The fact that such a leak occurs within the highest court only further undermines its authority. If long-standing privacy standards can be undone, what will prevent the erosion of standards by which people adhere to Supreme Court rulings? Ultimately, what is at stake is the applicability of the rule of law.

Enough of the loot system – it’s time to return to principled economic policy To understand life after Roe v. Wade, look at Texas

The leak was devastating for many reasons, not the least of which was the attack on equal citizenship for those who can become pregnant and the future of our democracy.

Sonia Suter is a professor of law at George Washington University School of Law and founding director of the Health Law Initiative.

Naomi Cahn is a professor of law at the University of Virginia School of Law and co-director of UVA Law’s family law center.