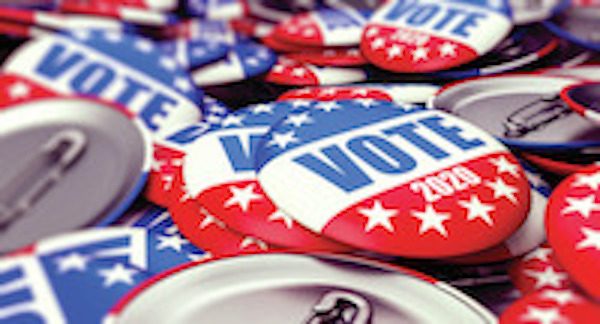 The field is set for the November 8 election – American Press

Candidates for public office in Louisiana’s six southwestern parishes registered this week to qualify for the Nov. 8 open congressional primary. Here is the list of candidates who will appear on the ballot:

Judge of the Court of Appeals for the 3rd Circuit, 2nd District, Sec. 2B — Guy Bradberry and Clayton Davis, both Republicans.

School Board, District 1 — Aaron Natali and Rick Batchelor, both Republicans.

Board Member of Kinder at Large — Robert Kibodeaux Jr., Democrat; and Susanne “Sue” Sonnier and Jeremy Walker, both Republicans.

Beauregard School Board, District 4A — “Tim” Delaney and Jared Kibodeaux, both Republicans.

Justice of the Peace, Ward 6 — no candidates.

Mayor of Elton – Brandon Kelley and Jared “FireCracker” Trahan, both Republicans; and Kesia Lemoine and Brandilyn Soileau, both independent.

Liz Cheney braces for primary loss as focus shifts to 2024