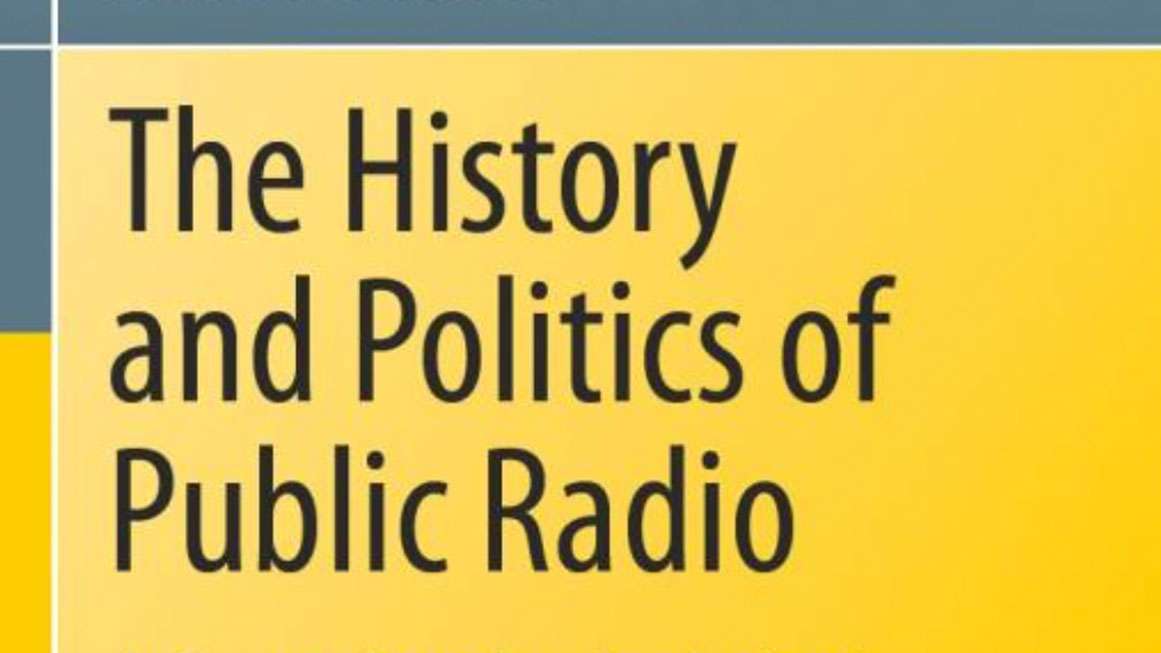 The history and politics of public radio

Public radio is much older than NPR. As early as the 1910s, universities were sending weather reports to farmers and, in the words of one historian, â€œesoteric jokesâ€ to themselves. In the 1920s, as the New York City-owned WNYC was starting to operate, one of its founders argued that the government should establish large outlets in every region while “cutting out the most expensive stations. poor and the weakest who broadcast inferior programs â€.

Drawing on both original research and previous studies (including â€” full disclosure â€” my own work), James T. Bennett’s The history and politics of public radio reviews these two types of noncommercial dissemination, one disjointed and bottom-up, the other centralist and elitist, with an eye on the subsidies and regulations that have spurred the centralist tradition. It covers struggles for funding (which don’t always follow the expected left / right lines), political manipulations (Washington funds often come with strings from Washington) and historical ironies (jazz has become a staple of the world. NPR, but advocates of the New Deal era broadcast “absolutely hated Jazz”).