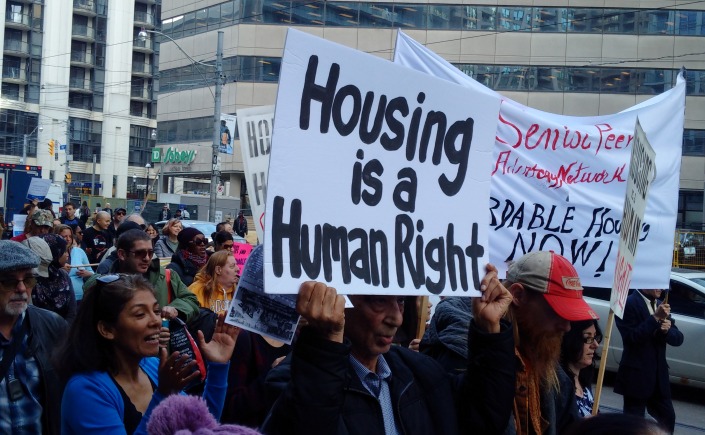 Pandemic relief programs implemented in 2020 and 2021 are rapidly winding down, pushing many workers deeper into poverty. When COVID first hit, utility companies were prohibited in many cases from disconnecting service to people struggling with bills to pay. At the same time, local and state governments have enacted eviction moratoriums and foreclosure protections to keep people housed during the crisis. The federal government suspended interest collection on all federal student loans and provided stimulus checks, albeit at a snail’s pace, to individuals across the country.

However, those protections are coming to an end, and people across the country are witnessing waves of foreclosures and warnings of closure from utility companies if debts are not repaid – all at a time when the country is facing historic levels of inflation. The total amount of debt across the country owed to utility companies stands at about $22 billion, after peaking at $32 billion last spring. In New York alone, about 1.3 million residential customers are in arrears.

In the Census Bureau’s Household Pulse Survey conducted earlier this year, 7.1 million people said they were not confident making rent that month. 4.2 million feared deportation in the next two months. The number of seizures increased sevenfold in January compared to the previous month. About 33,000 loans were referred to foreclosure.

The widely feared wave of evictions – a threat that housing rights activists have been warning about throughout the last year – seems to be coming. This was demonstrated in a survey of landlords by the Urban Institute which found that 60% of landlords were considering initiating eviction proceedings, with a third of them willing to evict their tenants after missing just one month’s rent.

The lack of adequate social and financial support during the pandemic and now the inflation crisis have left communities in desperate need of relief. It is time for these temporary relief programs to be cemented into permanent social programs and remove the power of greedy landlords, utility companies and banks to cause widespread suffering in communities across the country.