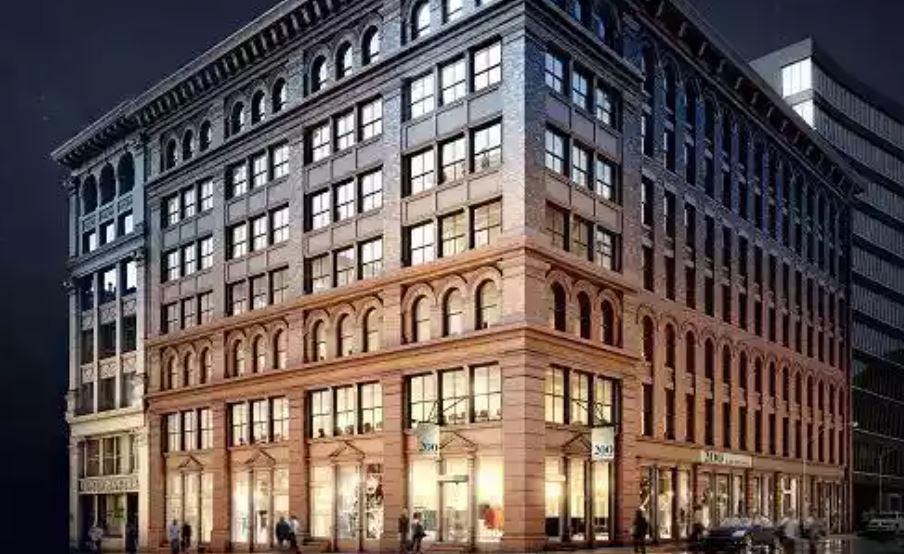 The new office will serve as the company’s New York headquarters as it builds its $ 3.1 billion crypto fund. Founded in 2009 by Marc Andreessen and Ben Horowitz, Andreessen Horowitz (known as a16z) manages $ 19.2 billion in assets across multiple funds.

The company is expanding its footprint with a move from its current office to 11 Madison Avenue. The new office – previously occupied by JC Penney – will include the 16,780 s / f of the third and fourth floors and will include outdoor space). Full construction of its new office is expected to be completed by the end of 2022.

Barbara Winter and Carlee Palmer of JLL represented the owner Swiss RE in the lease. The current co-founders of Real Estate Advisors, Adam Henick and Brandon Charnas, represented a16z.

200 Lafayette is a seven-story building originally constructed in 1893. The property’s offices on floors 3-7 are owned by Swiss RE while the commercial condos on the ground and second floors are owned by Brookfield Properties. . Chobani occupies the top three floors of 200 Lafayette.