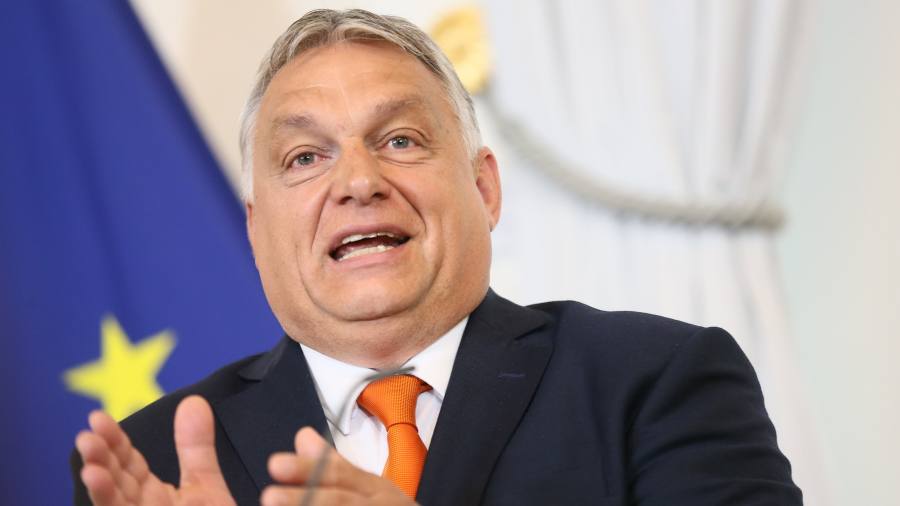 Vodafone’s announcement of the €1.8bn sale of its Hungarian operations to two state-linked holding companies this week said eerily little about Vodafone’s raison d’être, but a lot about what it does. meant for Hungary. The government in Budapest, he noted, has a “clear strategy to build a Hungarian national champion” in telecommunications. There is no indication that Vodafone was on loan from Budapest to sell, unlike other cases; the disposal corresponds to its strategy of simplifying its structure, and it received a generous price. But the deal is the latest step in Hungarian Prime Minister Viktor Orbán’s construction of state-dominated crony capitalism.

Since coming to power in 2010, Orbán’s Fidesz government has been on a mission to return key parts of the foreign-owned economy to Hungarians, often using harsh tactics. After facing various regulatory pressures, including special taxes and utility price caps – presented by the government as being in the interest of consumers – some foreign owners pulled out, helping to bring back national control of the sectors banking, energy and media above 50%. Three banks are merged into a Hungarian state-linked bank holding company.

Today, as Hungary’s Economic Development Minister said this week, the acquisition of Vodafone creates a chance to “become an important player in the telecom market”. The first operator, Magyar Telekom, has long been majority-owned by Deutsche Telekom.

The Hungarian Prime Minister is not the only one with such ambitions. Especially after the financial crisis, many central European states worried that communist-era asset sales in the 1990s had left their economies too much at the mercy of foreign owners. In the United States, Orbán’s brand of political and business nationalism made him a favorite of the “America First” Republicans. But for Orbán, the repatriation of property is part of a larger effort to extend his political dominance into the commercial sphere – and to create a socio-economic system that endures even if Fidesz loses power.

Part of that has been funneling funds and opportunities to loyalists, in some cases the Prime Minister’s childhood friends. A state-linked business elite of the “oligarchs of Orbán” emerged, closer to the models of the former Soviet republics but inside the EU. Indeed, these tycoons often owe a large part of their fortune to obtaining public contracts partly financed by European funds. In the Vodafone Hungary case, a buyer, 4iG, is led by a former lieutenant of Orbán’s closest business ally; the other, Corvinus, is one of several holding companies created to manage state assets.

The pitfalls of such a model are numerous. Companies can become civil servants. Part of the motivation for ousting foreign control from the media was to turn them into mouthpieces for Fidesz. Basing funding decisions on proximity to power also leads to inefficient allocation capital. In theory, a strategic Hungarian bank could be a good thing, but finance professionals say its books are full of loans to regime-linked businessmen.

Such crony capitalism also risks institutionalizing corruption, which a weakened Hungarian judicial system is ill-placed to control. EU withholding €15bn in pandemic recovery funds for rule of law reasons; EU officials also fear that as Orbán moves closer to a “Putinist-lite” political and economic model, Budapest – already an obstacle to an EU oil embargo – will be an obstacle to new sanctions against Russia.