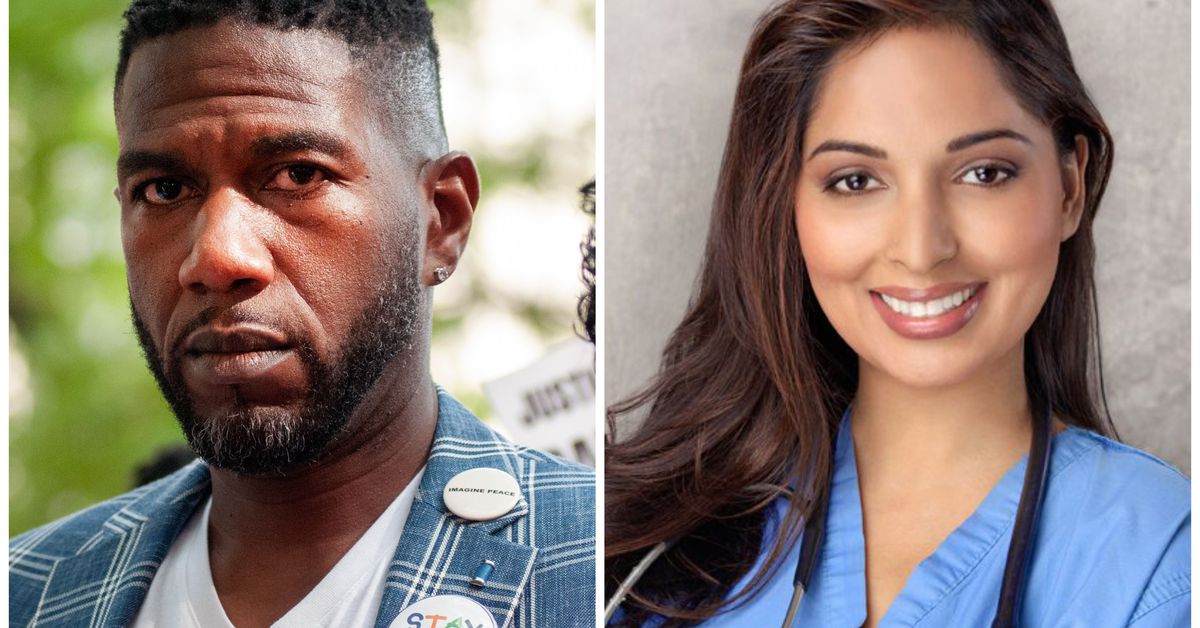 They want to stand up for the people of New York. But first, they have to debate among themselves.

Two candidates for the post of municipal public advocate will face each other on Tuesday in the only televised debate for the office ahead of the general election on November 2.

The city’s campaign finance council will host the debate between outgoing Democrat Jumaane Williams and Republican doctor Devi Nampiaparampil at 7 p.m. It will be broadcast by Spectrum News NY1 and NYC TV, and broadcast live by THE CITY:

The public lawyer acts as a sort of watchdog or ombudsman for the city, and is the first in line for the mayor if the mayor cannot do his job. For more information on the candidates, read our guide to the November 2 election here.

By law, the CFB must organize official debates on candidates, in accordance with the criteria of the Campaign Finance Act, which include certain minimum fundraising and spending. The October 19 debate, however, is not required under this law because two or more candidates did not meet the thresholds of the law.

The two candidates participating in Tuesday’s debate, Williams and Nampiaparampil, have met some of the legal fundraising threshold and volunteered to participate in the debate.

Two other public advocate candidates who will appear in the November 2 ballot – libertarian Devin Balkind and conservative and independent candidate Anthony Herbert – will not appear.

To find out who exactly is on your ballot for all stations on November 2, use this Election Council search tool. Enter your address, click on “Search”, then on “View a sample ballot”.

Register to receive the newsletter


Get the scoop THE CITY

Gableman Review “disruptive” and “problematic for our democracy”

WesBanco (WSBC) is expected to release results on Tuesday