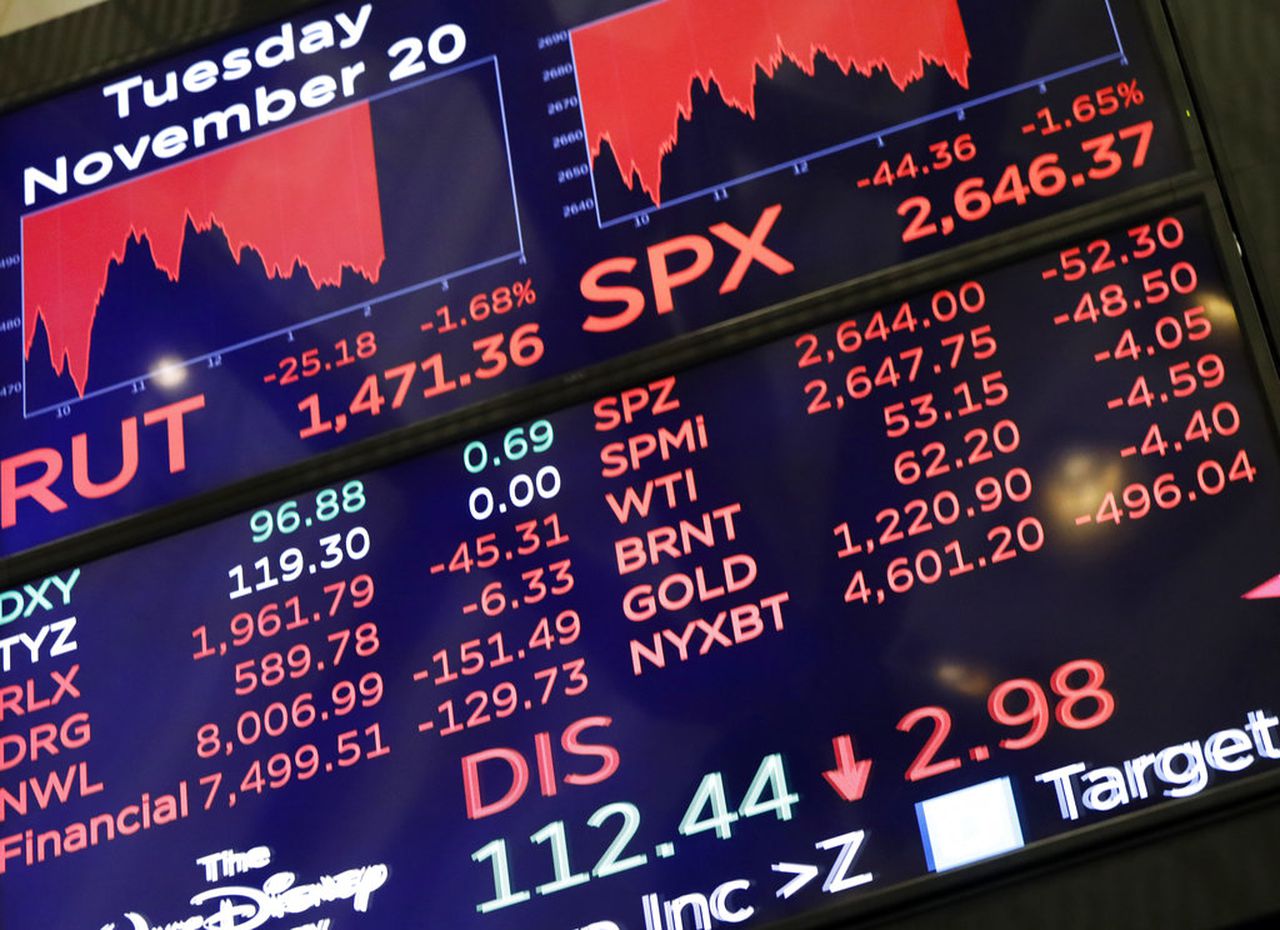 When capitalism works for everyone, it has strong limits | Letters

In response to “Tell (President Joe) Biden to come back to socialism,” Barbara Essington’s recent letter:

We, as a nation, have always pooled our resources for costly needs such as infrastructure, education, and the military. These “socialized” programs have in no way interfered with free enterprise or the operations of capitalism.

While it is true that many people once prospered under the US economy, that is no longer the case. At one time, a person with a good factory job could support a family on one income. A couple with two minimum wage jobs could also come out of it.

The reason why so-called capitalism worked in the 1950s until the 1980s it was because it was properly regulated. Taxes were actually quite high. The regulations prevented monopoly mergers and protected workers and the safety of all as consumers. These restrictions have prevented a handful of individuals from monopolizing all of the country’s wealth. Even Medicare was functional because it was better regulated.

Regulations oblige companies to protect the environment. Extensive deregulation in an economy has been ruinous every time, not only in America, but also in Portugal, Ireland, Greece, Spain and other countries. The function of government is to regulate. Now that corporations “own” politicians, this is a serious step in the wrong direction.

You are the worst, if you are not on my party

Throughout my life people have said that the current president – if he is not from their political party – is “the worst president in history” and “will ruin America”.

Now it starts all over again.

I believe former President Donald Trump was the worst president of my life. Although I never thought he would destroy America, I thought he had the greatest chance of hurting her. I think his presidency was a major disaster.

Bush and Obama angered their opposition because they did not run the country the way their enemies wanted. They did not destroy America.

Joe Biden, the president I voted for is in 2020, is now in charge and America is still not saved. We are in a fragile position. We had an insurgency on January 6 and seem to have forgotten about it. People on both sides hate each other and many think that we should go our separate ways and form different nations. We tried once, and it wasn’t good.

We need to understand why some people have sacrificed everything to keep a president in charge. We need to listen more, and we need to stop hating.

Our journalism needs your support. Please register today at NJ.com.

Cuba is cracking down on criticism. Yunior Garcia Aguilera says he will protest anyway