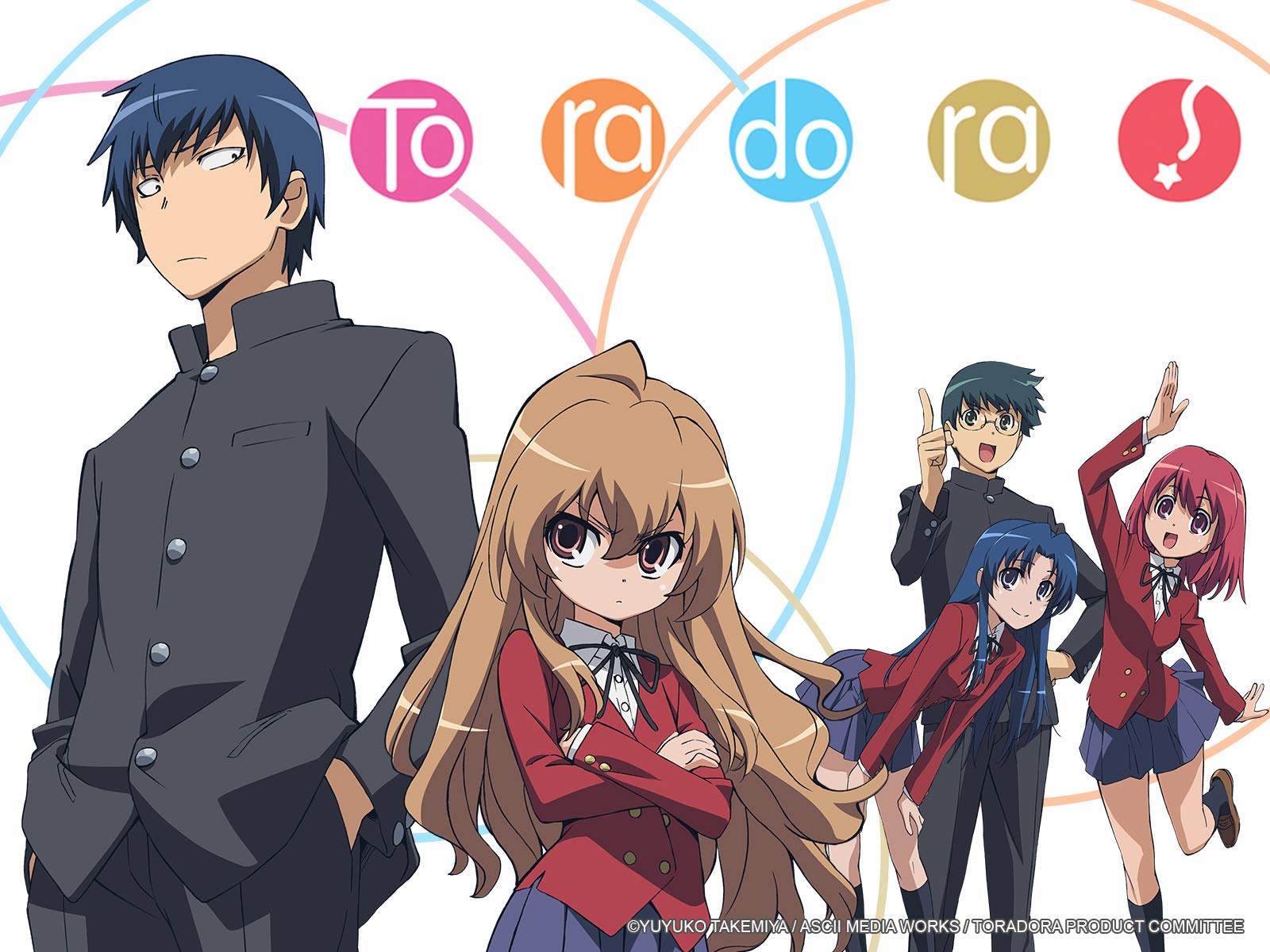 Will there be a “Toradora!” Season 2?

All right, so my serotonin levels have hit rock bottom and that scene of Sasaki and Miyano just isn’t enough to fill the tank. What would be? A second season of Toradora! Will there be one?

Is a second season coming?

I hate to break it to you, gang, but I think we got screwed, cheated, bamboozled, smeckeldorfed. How can I know?

Because it’s been 13 years. THIRTEEN LONG YEARS since we discovered the Torahadorable fire and ice by Ryuji Takasu and Taiga Aisaka, and since then we haven’t heard ANYTHING. NAD. ZILCH about a season 2. This is wrong. It’s messed up. It makes me want to write a raging Yelp review but I don’t even know if it’s applicable here.

Okay, TO BE FAIR, we saw them kissing. AT LEAST we saw them kissing and it was a GOOD one. They didn’t fire a Ouran High School Host Club and let us read manga before we have some lip action between Haruhi and Tamaki. ‘Cause let’s face it, that’s all we want, right? We spend over 15 hours watching a 25-episode series just to watch anime characters suck face because it’s worth it. But you know what else is worth it? Watch their WEDDING. Ryu PROPOSES to Taiga at the end of the series but the creators decided they didn’t need to show me the MARRIAGE? ARE YOU KIDDING ME?

THIS should be season 2. I want to see the dress, the cake, I want to see Taiga decorate a poor wedding planner because they have the wrong color of flowers. GIVE IT TO ME.

—The Mary Sue has a strict commenting policy that prohibits, but is not limited to, personal insults towards somebodyhate speech and trolling.—

Do you have a tip we should know? [email protected]

Why should we be angry at Manchester City, a ‘connected’ scarf and surveillance capitalism